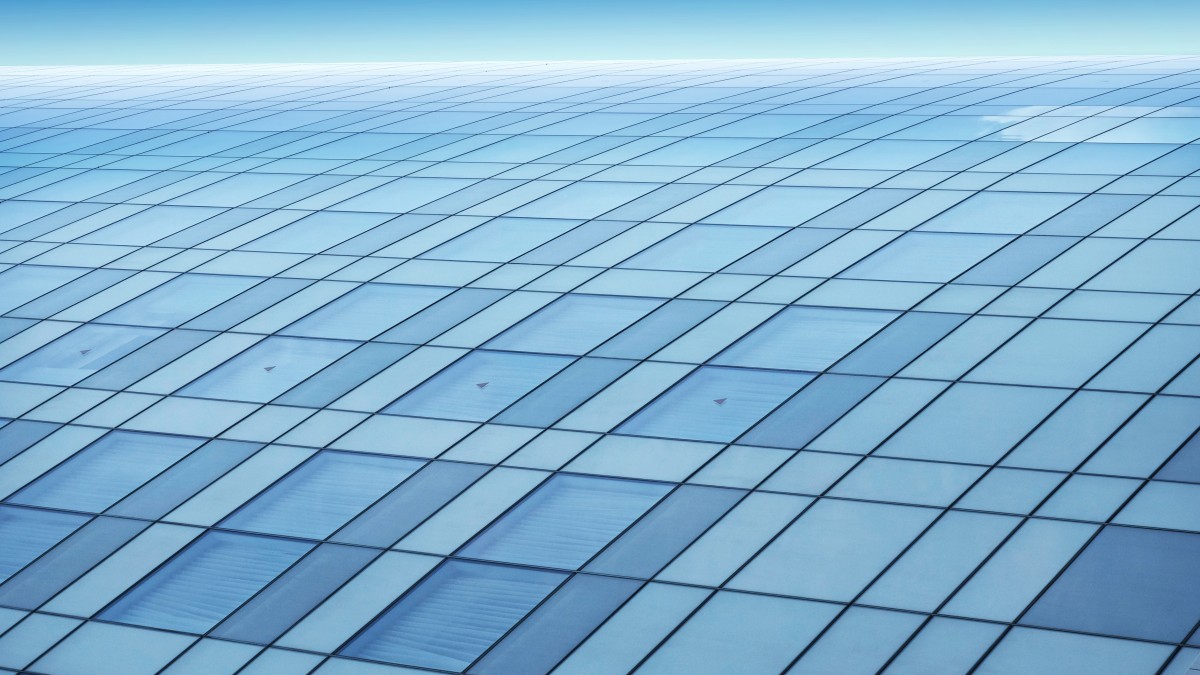 Accepting the firmament as a sphere of rigid crystal on the edge of space solves many scriptural and physics problems. The King James is the only Bible from which an accurate cosmological model may be deduced.