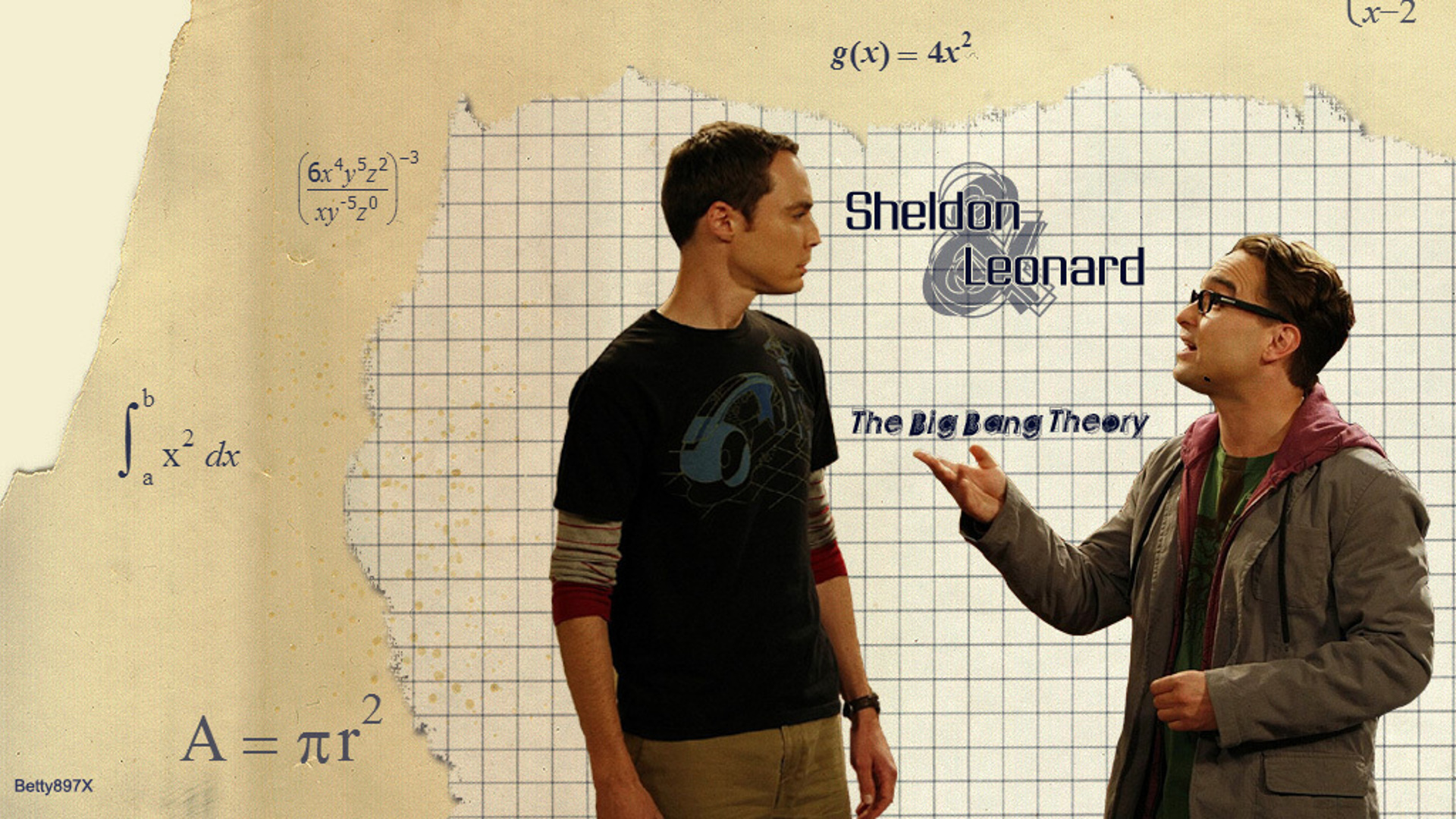 Atheists science trolls (ASTs) and scientifically illiterate science worshipers (SISWs) claim that they have no beliefs. This is absurd since they all believe popular science (SciPop).

However they have much deeper beliefs than SciPop. Indeed, there is a pantheon of deities that they appeal to. This behavior is known as special pleading.

Special pleading is an informal fallacy wherein one cites something as an exception to a general or universal principle (without justifying the special exception). This is the application of a double standard.

ASTs and SISWs employ special pleading in arguments by invoking one of their deities in such a way as to make it appear that the deity would render our point of view invalid, however, they don’t know why or how, they’re just guessing.

One of the classic examples is when an SISW claims that successful space missions both prove Heliocentricity and refute Geocentrosphericity. This is impossible for two reasons:

There are ruling, major and minor deities in the atheist pantheon.

Major deities are frequently invoked by ASTs, people who have a general clue what they’re talking about, but who are oblivious to the fact that their beliefs are only valid within the SciPop paradigm. They have had a devastating effect on the “faith community”, because members of the “faith community” are too clueless to realize that they have also based their arguments within the SciPop paradigm.

Minor deities are used by scientifically illiterate science worshipers (SISWs). These folk don’t have a clue what they’re talking about and the words are just thrown around randomly. There’s no ranking. Here is an example of a conversation:

It may seem as if some of the minor deities ought to be majors because of the breadth of scope that they encompass. The key is usage. They’re just words that are thrown around by people who have already passed the cluelessness event horizon.