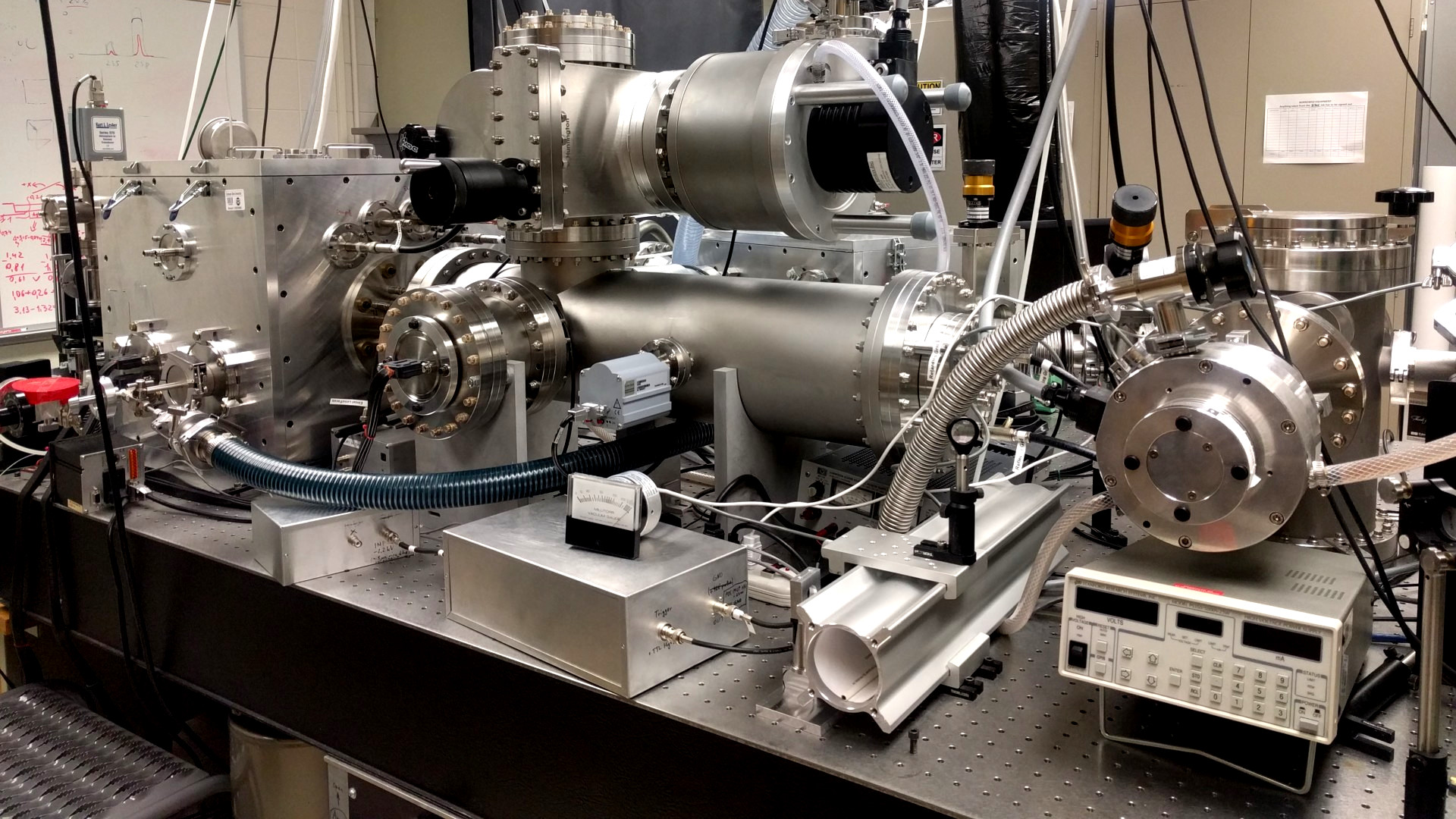 For the time will come when they will not endure sound doctrine, but according to their own desires, because they have itching ears, they will heap up for themselves teachers; and they will turn their ears away from the truth, and be turned aside to fables.

The Bible says that the Earth is about 6,000 years old, yet popular science (SciPop) has faith in rock samples and fossils that may be up to 3.8 or so billion years old. How could this be?

Clearly there’s something wrong with the experimental method they’re using, or the theoretical paradigm which it’s part of (or both). In this case the culprit is easy to spot. The only way to derive radioisotope dates older than the Earth is by assuming something called the decay constant. However, there’s a serious problem with it.

If the Earth is 4.6 billion years old, but we only have radiometric data from about the last 120 years, this isn’t a statistically significant sample size from the scope of history from which to conclude that the decay constant is actually constant, or that Earth is 4.6 billion years old. It’s circular reasoning. The process of doing this is called inductive reasoning.

For that matter, if the Earth is 6,000 years old, then 120 years of sampling isn’t a statistically significant sample size from the scope of history to be able to verify that decay has been constant either. Radiometric dating is infinitely improbable pseudoscience. Here’s our working definition of the decay constant which, obviously, isn’t constant.

The decay constant is a fictional contrivance necessary for the popular science (SciPop) rationalization of the geological timescale and the age of the Earth. It’s critical to the SciPop claim that there’s no hell.