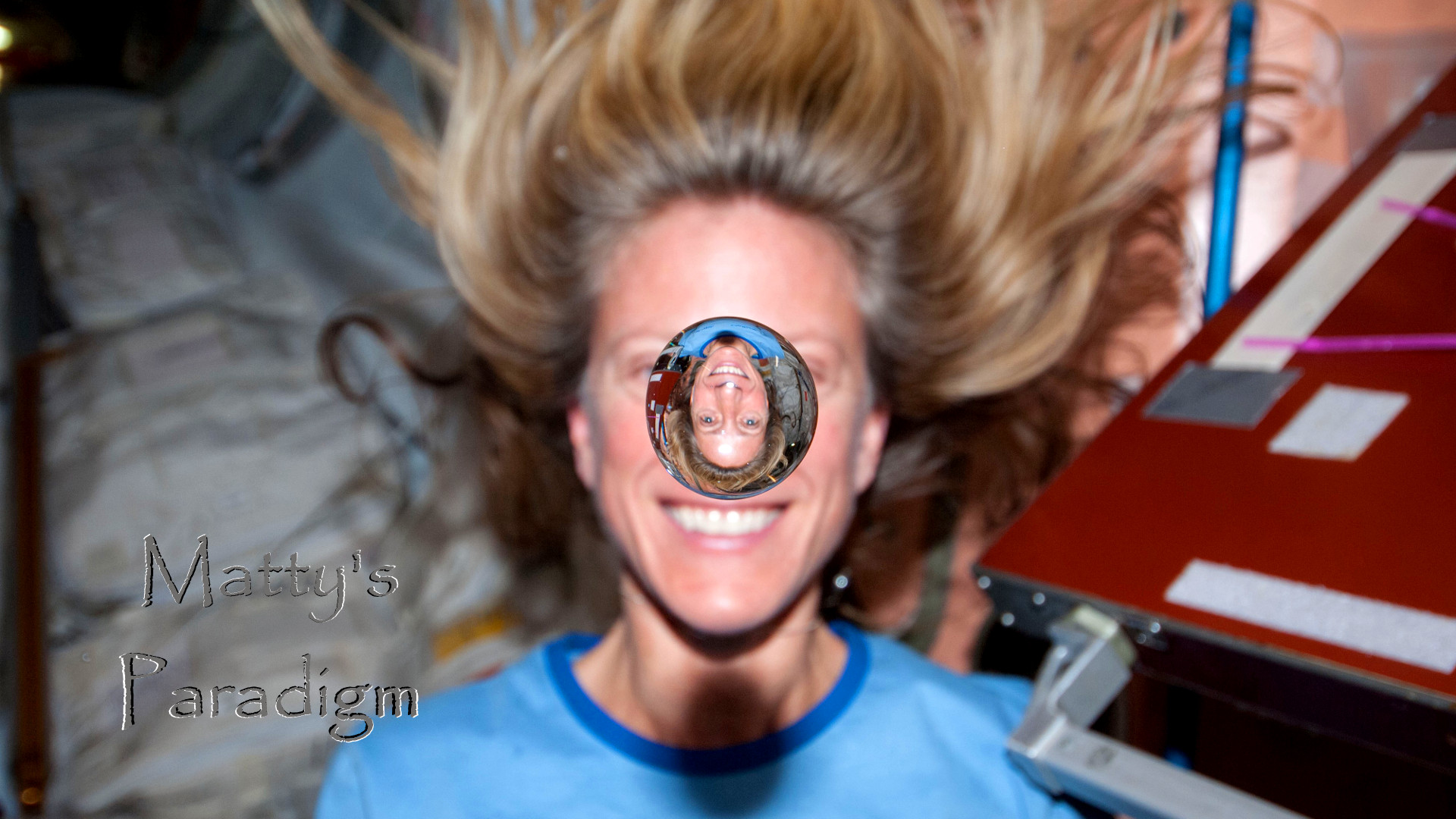 Spherical is a Form

The deep had to be transformed in order to produce light. Formless became a form, empty became full, dark became light. The command, let there be light, initiated the process of changing all three states from primitive to advanced.