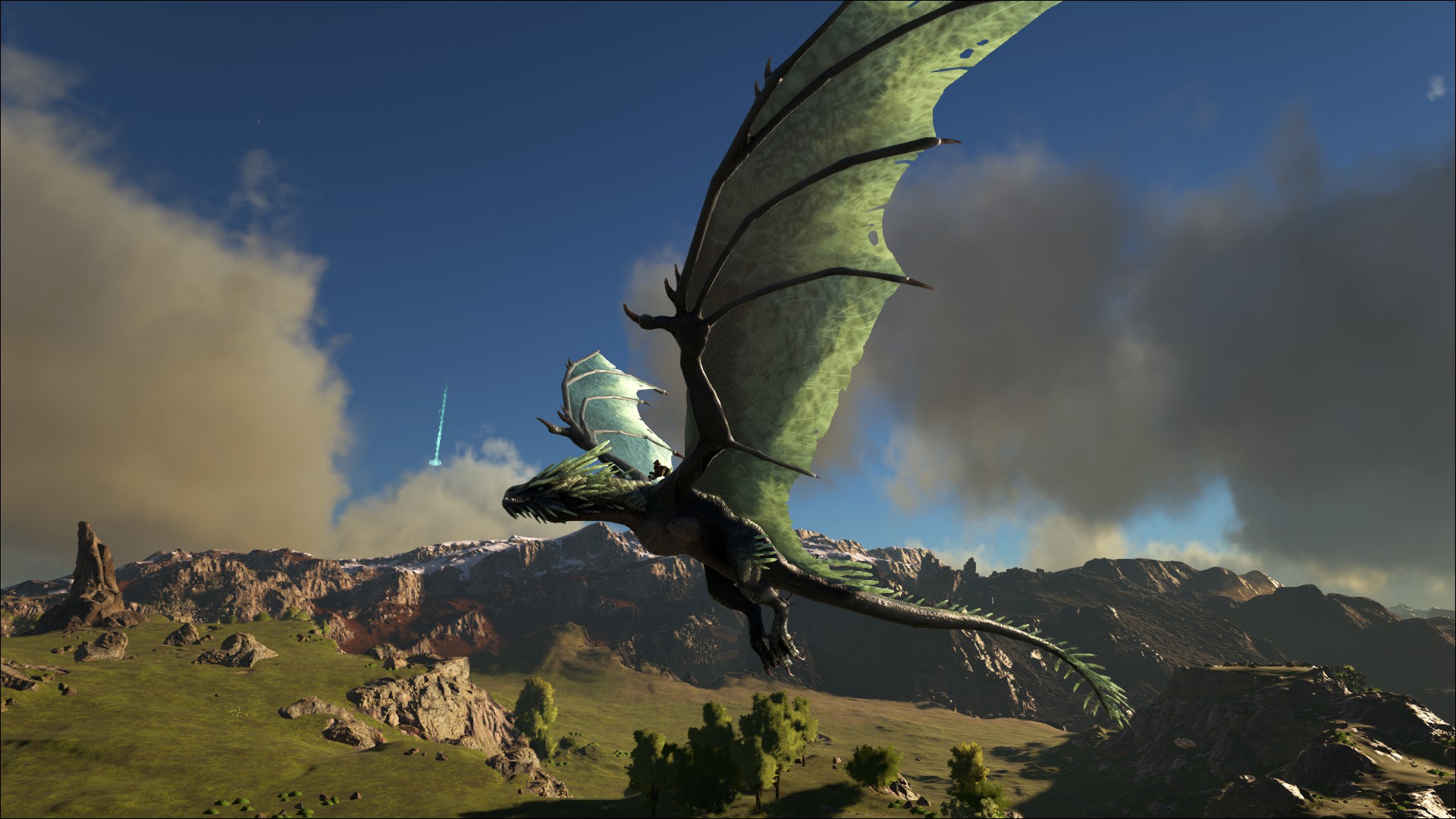 His tail drew a third of the stars of heaven and threw them to the earth. And the dragon stood before the woman who was ready to give birth, to devour her Child as soon as it was born

The curse of the serpent to be limbless reveals an area of theology which has been badly compromised by the spaghetti syndrome. It’s spaghetti with a side of waffle and fudge.

People really want Satan to have been in the garden of Eden, but when you push on it to find any scriptural support all we can find is spaghetti. That’s when we hear things like, “Ah, well, Satan influenced the serpent.” It’s spaghetti syndrome.

The passage above tells us that Satan stood before the woman. We stand on legs. Legs are limbs. As decisive as this may be there will be people who want to waffle and fudge about whether this took place before the curse or after it. To make this a slam dunk we need a passage of scripture, or two, set after the fall of man which has Satan in a context that requires limbs. We can look to the first two chapters of Job.

And the Lord said to Satan, “From where do you come?”

So Satan answered the Lord and said, “From going to and fro on the earth, and from walking back and forth on it.”

And the Lord said to Satan, “From where do you come?”

Satan answered the Lord and said, “From going to and fro on the earth, and from walking back and forth on it.”