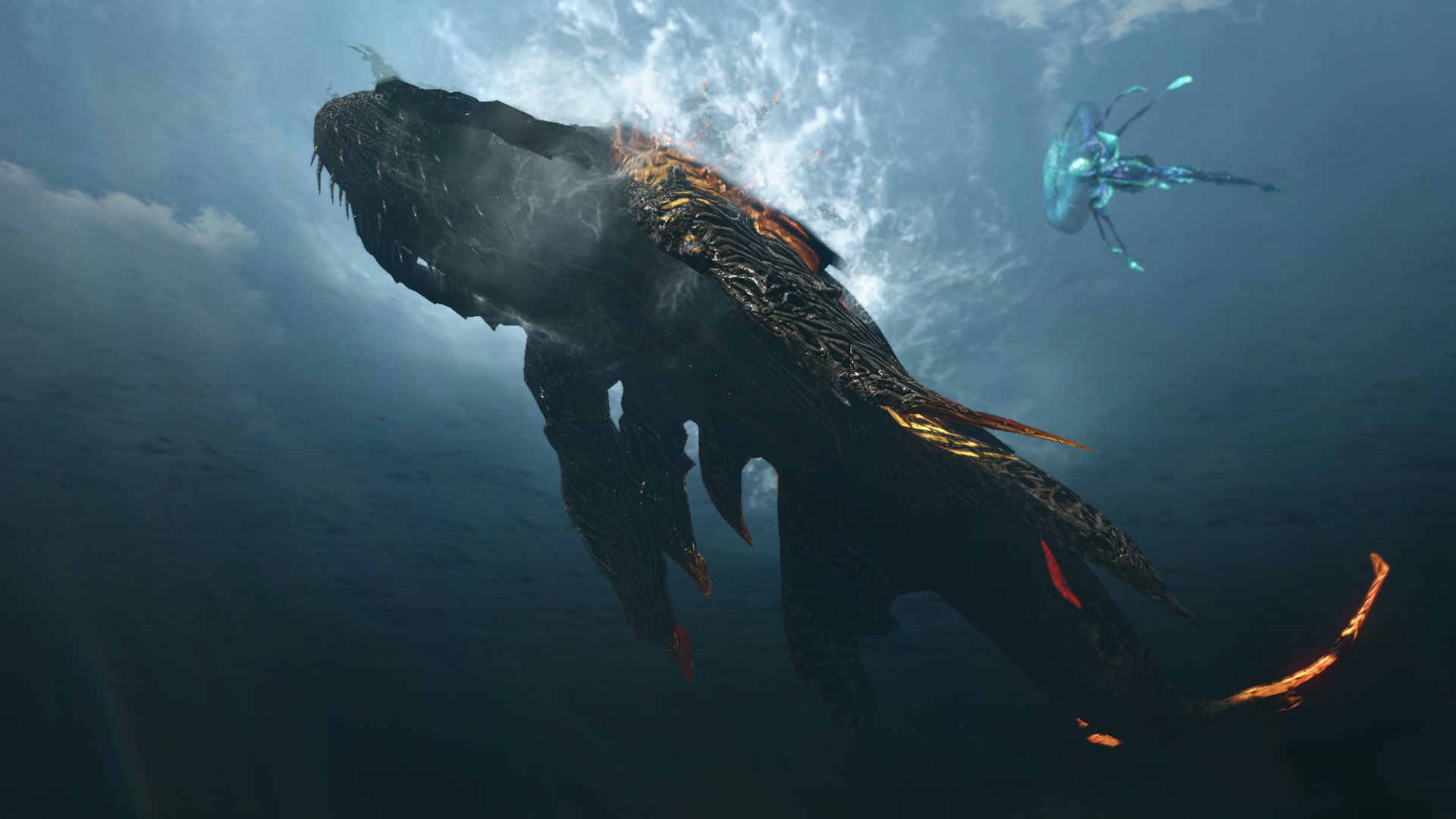 In that day the LORD with his sore and great and strong sword shall punish leviathan the piercing serpent, even leviathan that crooked serpent; and he shall slay the dragon that is in the sea.

We were recently told that Leviathan didn’t exist but it’s used in the Bible as a metaphor for Babylon. It was on Twitter, so the individual didn’t know what they were talking about.

They were simply bluffing along a narrative line that they picked up somewhere. Given that, there’s a connection between Leviathan and Babylon but it’s somewhat tenuous. It gives us an entry point into our discussion of Dragon Taxonomy.

What Is or Isn’t Leviathan?

And there appeared another wonder in heaven; and behold a great red dragon, having seven heads and ten horns, and seven crowns upon his heads.

Leviathan is described in today’s featured passage above as a creature which is both a serpent and a dragon, this is the beginning of our taxonomy. We find our connection to Babylon is through the dragon in Revelation 12, above. Seven heads and ten horns sounds superficially similar to the Hydra of Greek mythology.

If we have two types of dragon which are both serpents, clearly identified physical traits, and one has a syndrome of characteristics which occurs in several groups, then we have the beginning of a hierarchical taxonomy. We’re going to piece this together enough to come up with some possible classifications, but we’re going to discover the limitations of phylogenetic systematics in a spherogenetic creation.