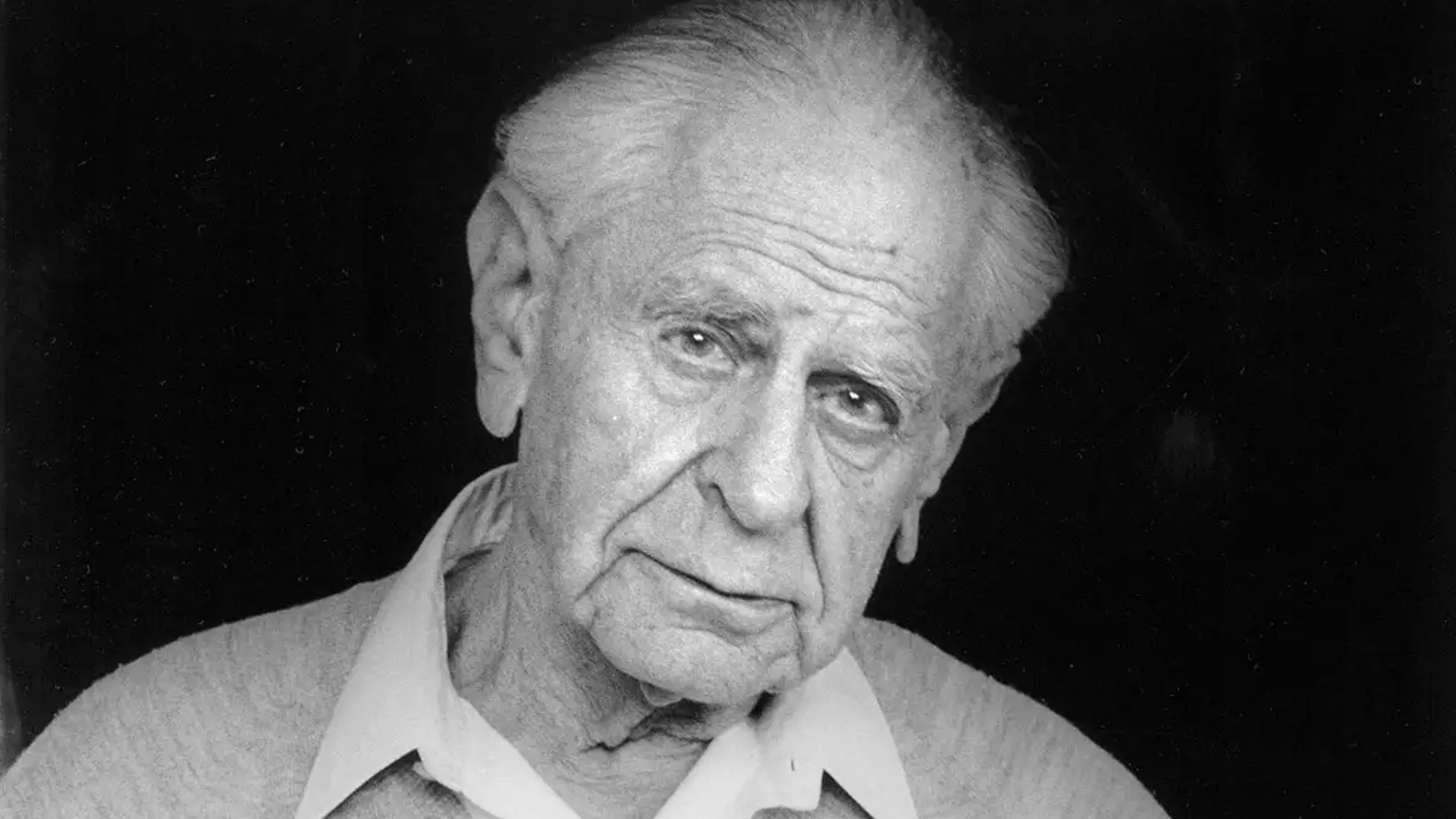 You are of your father the devil, and your will is to do your father’s desires. He was a murderer from the beginning, and does not stand in the truth, because there is no truth in him. When he lies, he speaks out of his own character, for he is a liar and the father of lies.

Scientific hypotheses must be falsifiable but the truth can’t be falsified, if it could it wouldn’t be true. Therefore popular science (SciPop) and truth are mutually exclusive.

What you think of as “science” is a mixture of truth and error. We’re referring to the error: the popular science narrative of godless existence (SciPop) as contrived using the scientific method.

According to the rules of the scientific method, the truth isn’t scientific.

Most articles in the popular science press (SciPop) which relate to new discoveries from the remote regions of the cosmos aren’t testable hypotheses, they’re induced narrative. This means that modern science isn’t based on scientific hypotheses. Science is unscientific. It’s okay though, peer review arbitrarily overrides the scientific method, as needed, to allow anything they want to be woven in to the SciPop narrative. It’s a farce.

Karl Popper (28 July 1902 – 17 September 1994) was an atheist who constructed the philosophical foundation of the scientific method in such a way that the divine and supernatural could be dismissed out of hand.

The idea was to make it so that no one could say something like “thus saith the Lord” and expect to have anyone take them seriously. It worked. Popper’s philosophy is at the heart of the development of the scientific method as taught today. It was intended to put an end to Victorian era elitist blowhards like Charles Darwin, and it ushered in a modern era of elitist blowhards like Christopher Hitchens and Richard Dawkins.

Here’s why it’s a problem: what about truth? If the truth is that God created the heavens and the Earth, then how do we design an experiment that can test this? Maybe we can’t, in which case the truth is unscientific and must be dismissed as a possible conclusion. That’s how absurd the scientific method is.

As a result the scientific method is a philosophical construct designed to make finding the truth impossible, and this is by design not by accident. It’s been used to craft a false narrative which is so pervasive that it’s taught the world over as knowledge and wisdom. The problem is something called falsifiability.

The scientific method isn’t completely worthless though. It’s an incredibly useful tool so long as we understand it’s limitations. It’s like a wrench that we can use to disassemble an engine to find out how it works. However, it’s not a trustworthy source of knowledge or wisdom or a pathway to find the truth. It can only take us where we want to go, and teach us what we want to learn. It bends to our will and desires.

– Navigate your way around the Father of Lies.