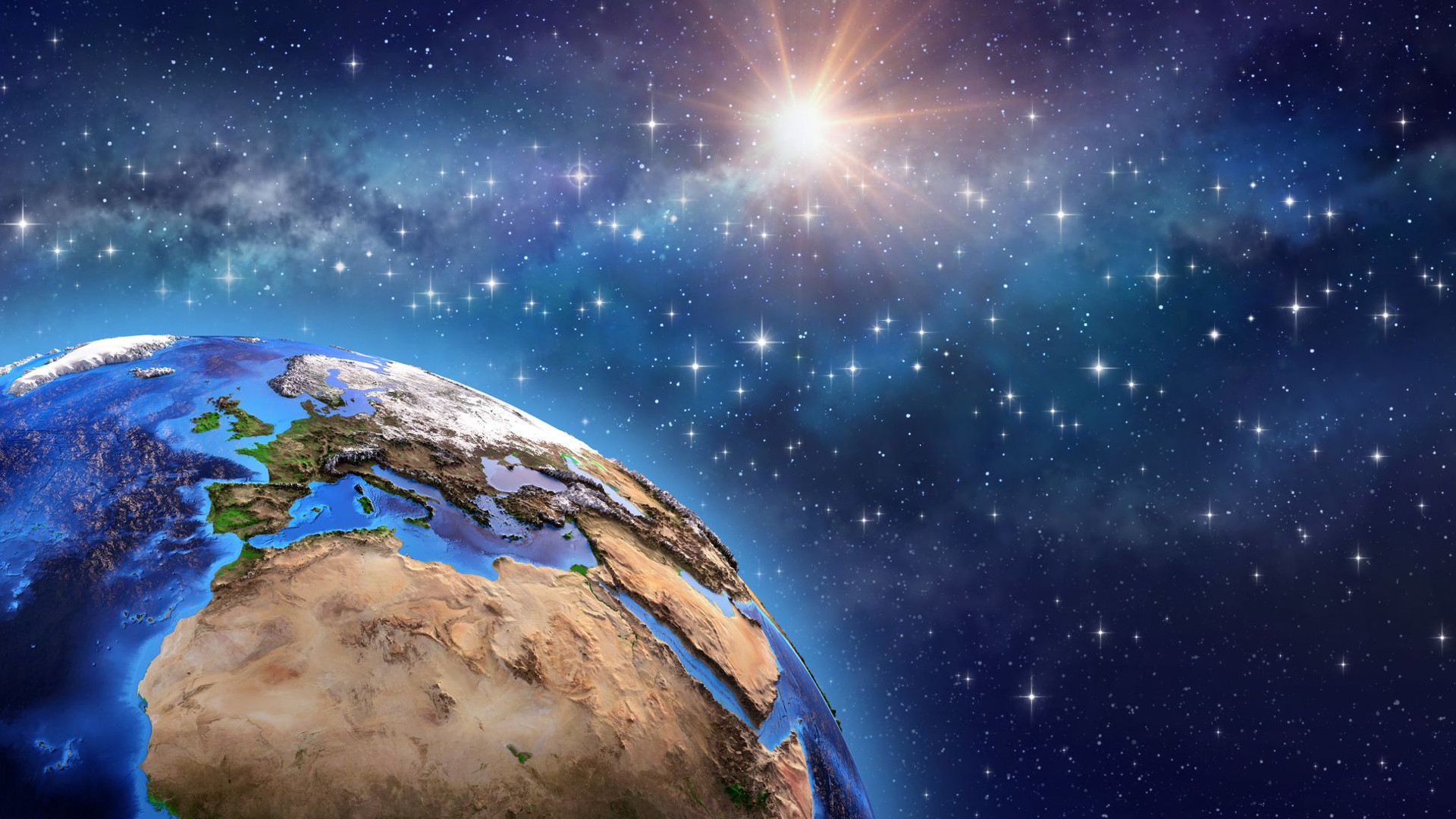 O Timothy! Guard what was committed to your trust, avoiding the profane and idle babblings and contradictions of what is falsely called knowledge—

For a hypothesis to be a truly “scientific hypothesis” it must be possible to design experiments that can test and either confirm or refute predictions which have been made using the hypothesis.

Not only that, but it must be possible for multiple independent workers to be able to duplicate the experiment and get the same result. After rigorous testing a hypothesis can become a theory.

A hypothesis (plural hypotheses) is a proposed explanation for a phenomenon. For a hypothesis to be a scientific hypothesis, the scientific method requires that one can test it.

To make a long story short there are actually 4 parts to a good hypothesis.

The 4 Parts of a Scientific Hypothesis

The scientific community is upheld to these standards by a process of peer review. When all of this is in place it provides a robust yet flexible system of accountability, in practical applications, which has led to a technological marvel like the iPhone.

It runs into difficulty when transposed into the theoretical realm. That’s where we end up with people proposing imaginary solutions to unsolvable problem which can’t be tested, like the existence of dark matter. In these situations peer review dispenses with the normal rules of the scientific method and rules in favor of anything which dovetails nicely with the popular science narrative of godless existence (SciPop).

Even though we have a scientific method and accountability, it goes out the window whenever someone has an idea which makes it look like there really isn’t a God after all. What you call “science” now masquerades as knowledge and you believe it because the iPhone is so cool, and that’s science, therefore the narrative it promotes for the origin of humanity must be true too, right?

Peer review maintains the internal logical consistency of the SciPop paradigm. Unfortunately, no one ever bothered to prove the paradigm.

One Reply to “Scientific Hypotheses”