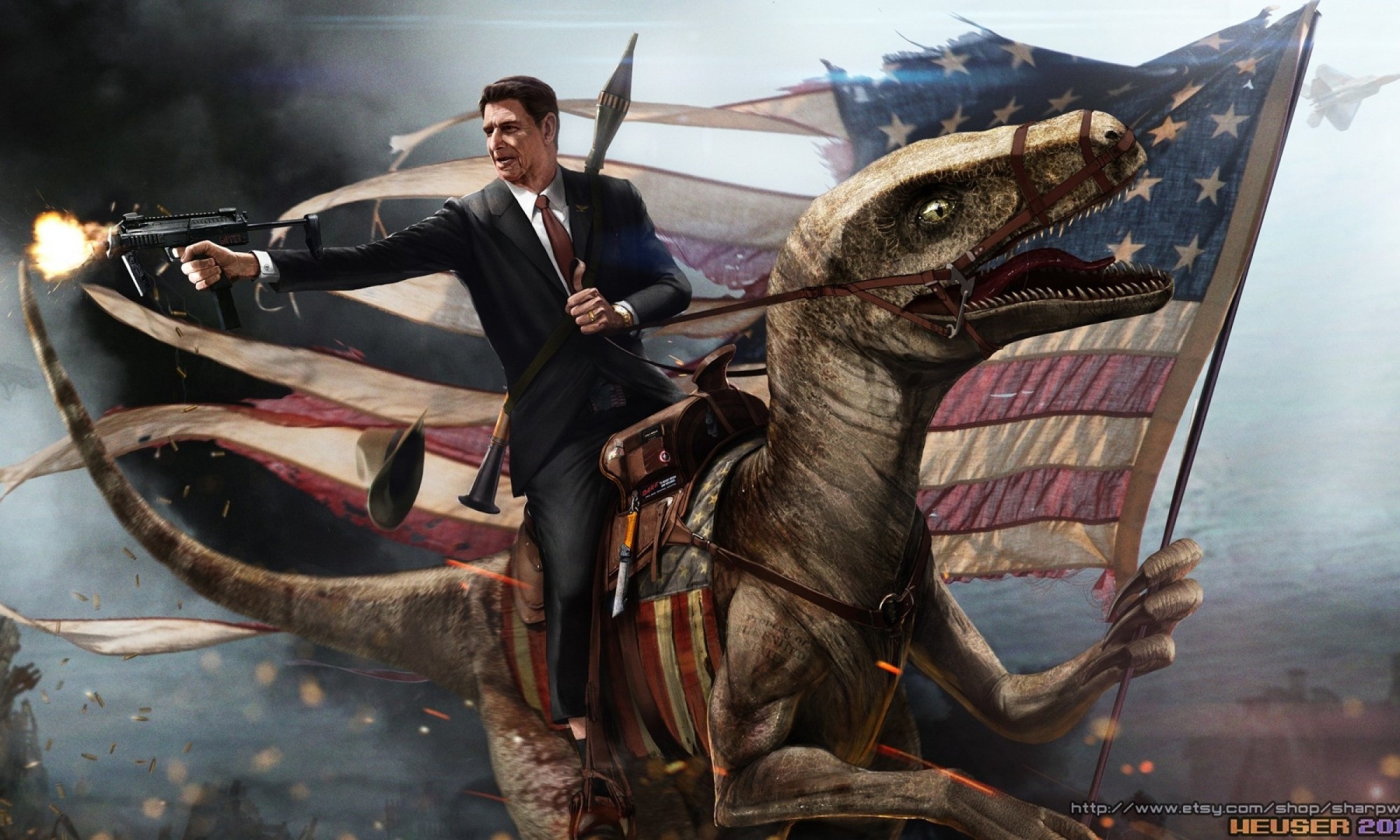 Professing themselves to be wise, they became fools, And changed the glory of the uncorruptible God into an image made like to corruptible man, and to birds, and fourfooted beasts, and creeping things.

The fifth axiom of popular science (SciPop) is Humanity is a product of biological evolution. It’s wishful thinking, an inductive rationalization of the premise of evolution.

Evolution is a major deity in the atheist pantheon assigned to defend this axiom. We need to know why it’s necessary because evolution isn’t nearly so much of a problem as conservative Christians have made it. The sad truth is that Christians have been played into a philosophical stance which makes them look like idiots. Just sayin’

Devolution is change in allele frequency in a population, combined with accumulated mutations and DNA replication errors, that causes genomic decay, sickness, and loss of variability over time. It includes both macro and micro evolution. It began at the fall of man in Genesis 3:16.

It can easily be accommodated into the creation narrative when we understand the nuance which gives it a scriptural context.

Devolution is the process of genetic change over time by which the animal kinds saved on Noah’s ark gave rise to the current distribution of biodiversity.