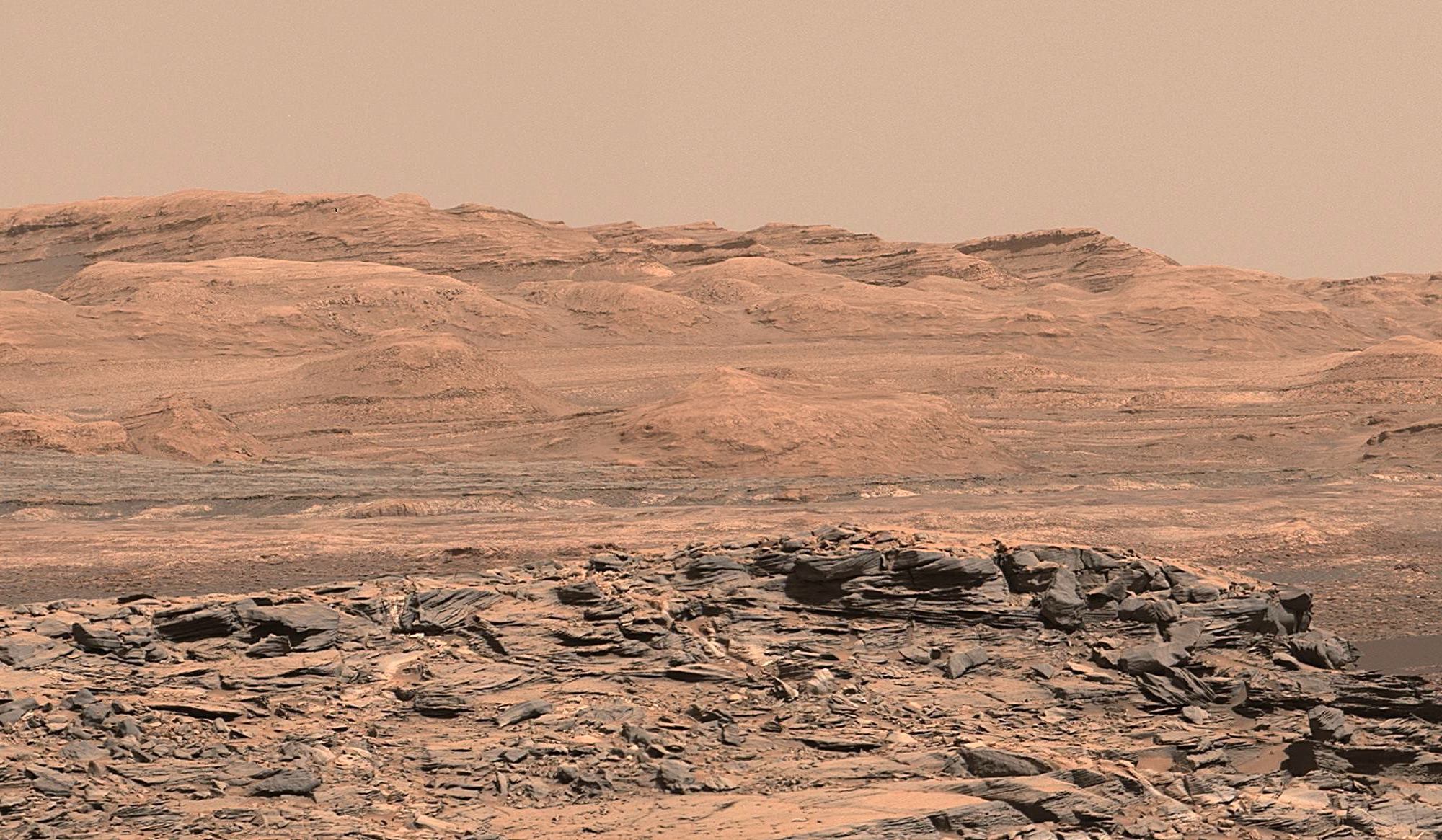 In the six hundredth year of Noah’s life, in the second month, on the seventeenth day of the month, on that day all the fountains of the great deep burst forth, and the windows of the heavens were opened.

Was Mars the source of sediment for the Old Red Sandstone in Scotland and other deposits around the world? Comparing specimens from Mars and Scotland will show that they have the same provenance.

There are a couple of things which could come up as opposition to this hypothesis.

This is the kind of opposition that you can expect: If the water was above the firmament, which is about 1.7 million light years away, then the water would have to travel faster than the speed of light (LS) to get to here.

We can solve the issue with gravitational time dilation (GTD). A day on Earth is 1,000 years at the distance of the firmament (2 Peter 3:8). We also know that God warned Noah 120 years in advance that the flood was coming.

We have potentially 43.8 million years of travel time, even though the Earth is only about 6,000 years old. The water would have to travel at less than 4% LS. Ponder that. By a totally staggering coincidence, in the Geocentrospheric model in which the sun orbits the Earth, the sun’s orbital velocity is about 4% LS. 4% LS may be some kind of benchmark for cosmic travel.

Mixing of hot and cold water

The other thing that crops up in flood literature is the intermingling of hot and cold water. There’s a debate within creationism about many aspects of the flood and one of them is the physical cause of the event. Some scenarios involve volcanism which would cause some of the water to be very hot. The mingling of hot water with cold shows up from time to time and supposedly there’s evidence for it. The narrative is typically inductive.

This is a slam dunk in our model. The water of the great deep was heated to boiling point by the expansion of hell. Pressure inside the Earth built up to the point that the fountains of the great deep burst forth. As the water erupted through the crust and onto the surface it was met with cold water and ice from above the firmament, mixed with billions of tons of Martian sediment.