Because that which may be known of God is manifest in them; for God hath shewed it unto them. For the invisible things of him from the creation of the world are clearly seen, being understood by the things that are made, even his eternal power and Godhead; so that they are without excuse: Because that, when they knew God, they glorified him not as God, neither were thankful; but became vain in their imaginations, and their foolish heart was darkened. Professing themselves to be wise, they became fools, And changed the glory of the incorruptible God into an image made like to corruptible man, and to birds, and four-footed beasts, and creeping things.

The popular science paradigm (SciPop) wasn’t deduced from axioms, its axioms were induced by accepting the premise of the paradigm. SciPop axioms aren’t axiomatic.

END_OF_DOCUMENT_TOKEN_TO_BE_REPLACED

And the Lord said:
“Because this people draw near with their mouth
and honor me with their lips,
while their hearts are far from me,
and their fear of me is a commandment taught by men,
therefore, behold, I will again
do wonderful things with this people,
with wonder upon wonder;
and the wisdom of their wise men shall perish,
and the discernment of their discerning men shall be hidden.”

The purpose of Matty’s Paradigm is to cause irreparable damage to the theoretical foundation of popular science (SciPop) but, hey, it’s nothing personal.

END_OF_DOCUMENT_TOKEN_TO_BE_REPLACED

To Eber were born two sons: the name of one was Peleg, for in his days the earth was divided; and his brother’s name was Joktan.

To Eber were born two sons: the name of one was Peleg, for in his days the earth was divided; and his brother’s name was Joktan.

For a fire is kindled in My anger, And shall burn to the lowest hell; It shall consume the earth with her increase, And set on fire the foundations of the mountains.

The fire kindled in the lowest hell consumed the core of the Earth. The core melted completely so that the pillars of the Earth lost their base of support. The mantle collapsed.

END_OF_DOCUMENT_TOKEN_TO_BE_REPLACED And David put his hand in his bag, and took thence a stone, and slang it, and smote the Philistine in his forehead, that the stone sunk into his forehead; and he fell upon his face to the earth.

In our Biblical theory of gravitation, gravity is a field which is emitted from the singularity at the center of the Earth. In this case the theory and observation are congruent.

END_OF_DOCUMENT_TOKEN_TO_BE_REPLACED

Unto the woman he said, I will greatly multiply thy sorrow and thy conception; in sorrow thou shalt bring forth children; and thy desire shall be to thy husband, and he shall rule over thee.

If the theory of evolution is the centerpiece of the popular science narrative of godless existence (SciPop), then radiometric dating has been the pseudoscientific glue that held it together.

END_OF_DOCUMENT_TOKEN_TO_BE_REPLACED 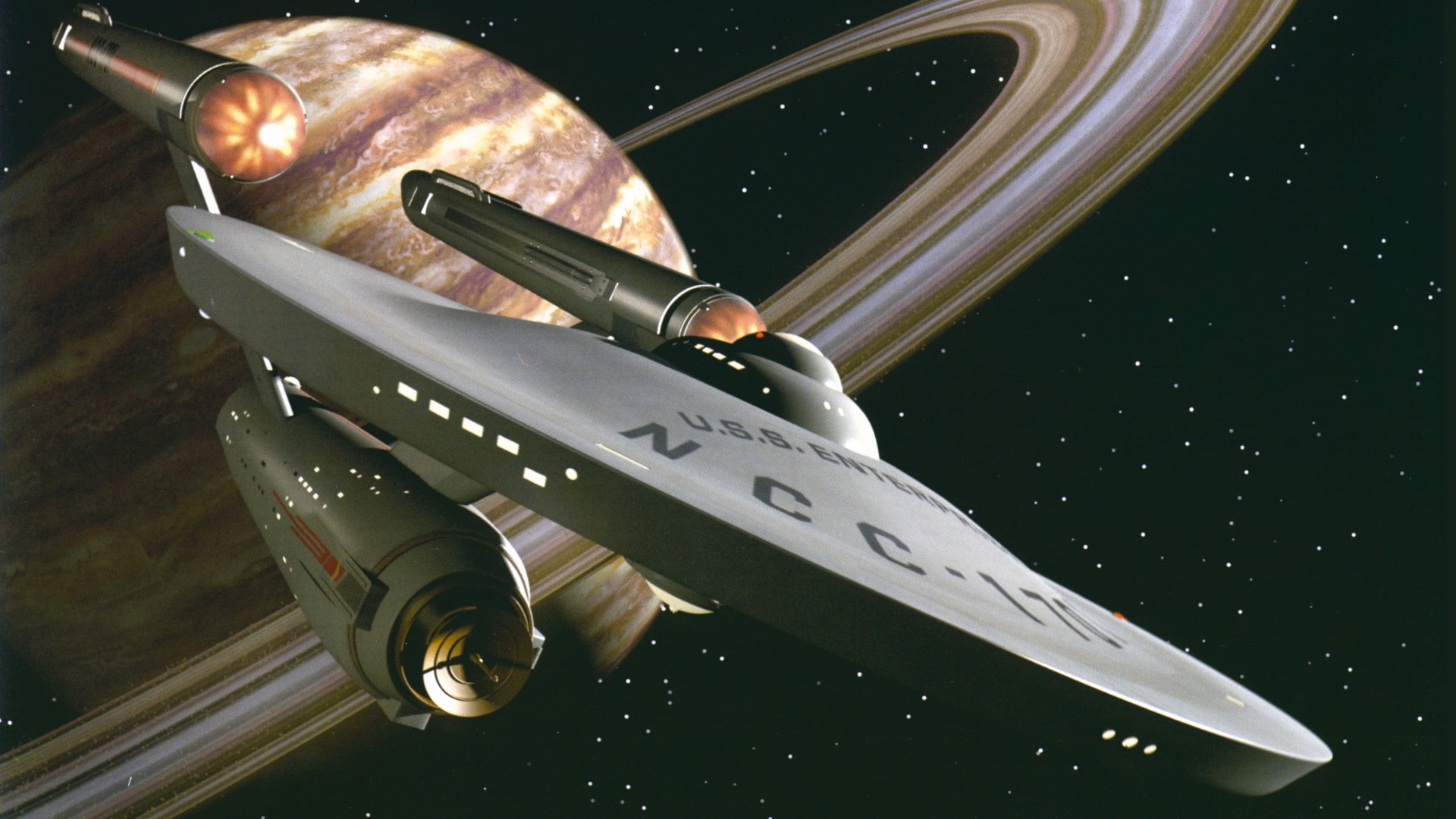 And He spoke a parable to them: “Can the blind lead the blind? Will they not both fall into the ditch?

We all have the same evidence. Everything which has been presented as proof of heliocentricity is also proof of Geocentrosphericity.

END_OF_DOCUMENT_TOKEN_TO_BE_REPLACED

Indeed My hand has laid the foundation of the earth, And My right hand has stretched out the heavens; When I call to them, They stand up together.

The first axiom of popular science (SciPop) is there’s a causal relationship between space-time and gravity. It’s embodied in Newton’s law of universal gravitation. It’s wishful thinking, an opportunistic rationalization of circumstantial evidence.

END_OF_DOCUMENT_TOKEN_TO_BE_REPLACED

And there came an angel of the LORD, and sat under an oak which was in Ophrah, that pertained unto Joash the Abiezrite: and his son Gideon threshed wheat by the winepress, to hide it from the Midianites. And the angel of the LORD appeared unto him, and said unto him, The LORD is with thee, thou mighty man of valour.

A prediction of Einstein’s theory of relativity may be used to prove that the soul is a gravity node because spiritual entities use gravitational lensing to project holograms.

END_OF_DOCUMENT_TOKEN_TO_BE_REPLACED 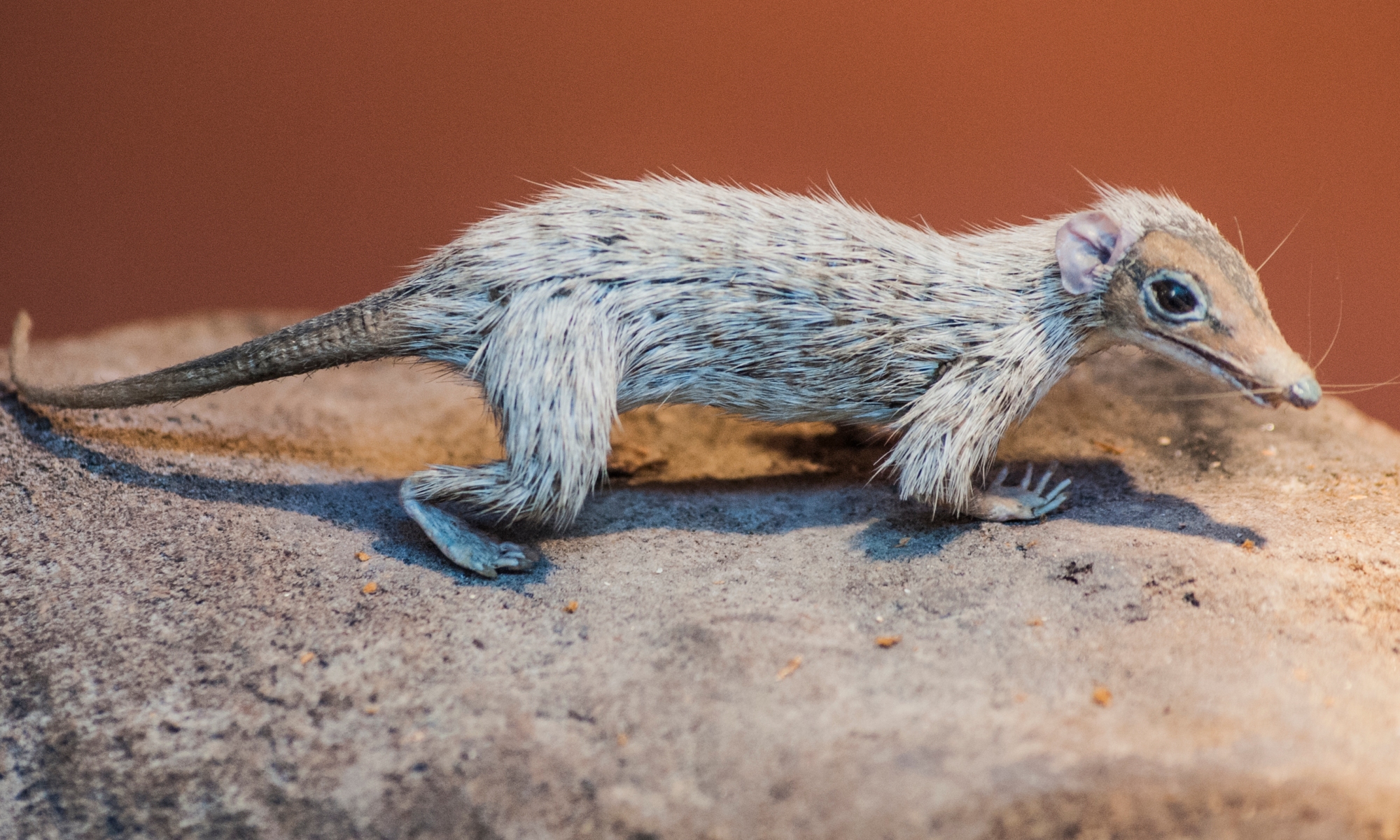 Who is the man so wise that he can understand this? To whom has the mouth of the LORD spoken, that he may declare it? Why is the land ruined and laid waste like a wilderness, so that no one passes through?

We began our evangelistic ministry on Twitter thinking that it would be a great way to promote our Christian SciFi novel Biblio’s Blood. It didn’t turn out as expected.