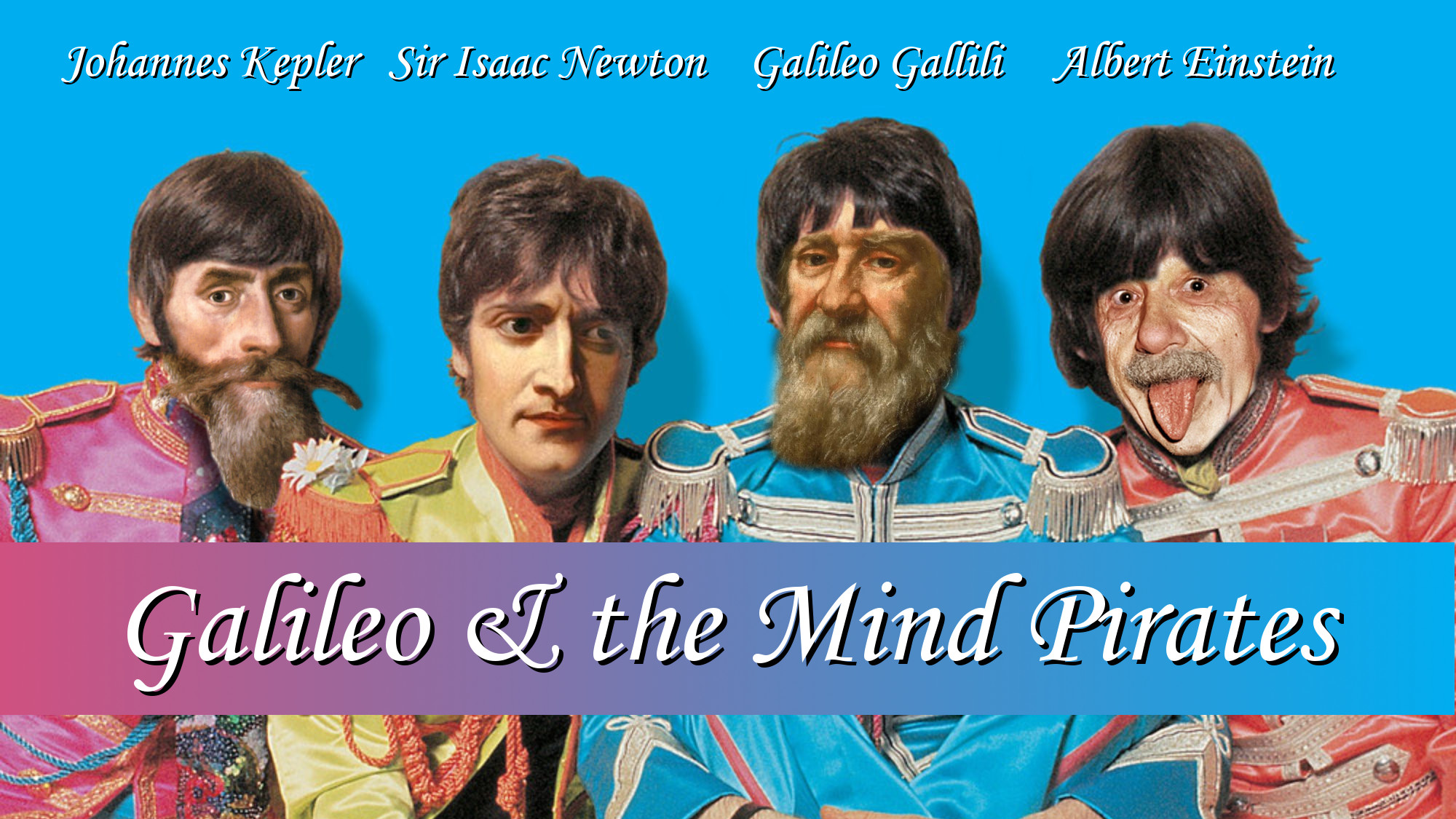 Astronomy has grown around this assumption: stars are suns. It’s false. Galileo, Kepler, Newton, Einstein, and others stole the modern mind and gave us an understanding of the cosmos which isn’t real.

And the foundations of the wall of the city were garnished with all manner of precious stones. The first foundation was jasper; the second, sapphire; the third, a chalcedony; the fourth, an emerald; The fifth, sardonyx; the sixth, sardius; the seventh, chrysolite; the eighth, beryl; the ninth, a topaz; the tenth, a chrysoprasus; the eleventh, a jacinth; the twelfth, an amethyst.

We don’t hammer square pegs into round holes to get the pieces of Matty’s Paradigm to fall into place. It’s deduced, not induced. This is another nail to hammer into the lid on the coffin of Flat Earth. 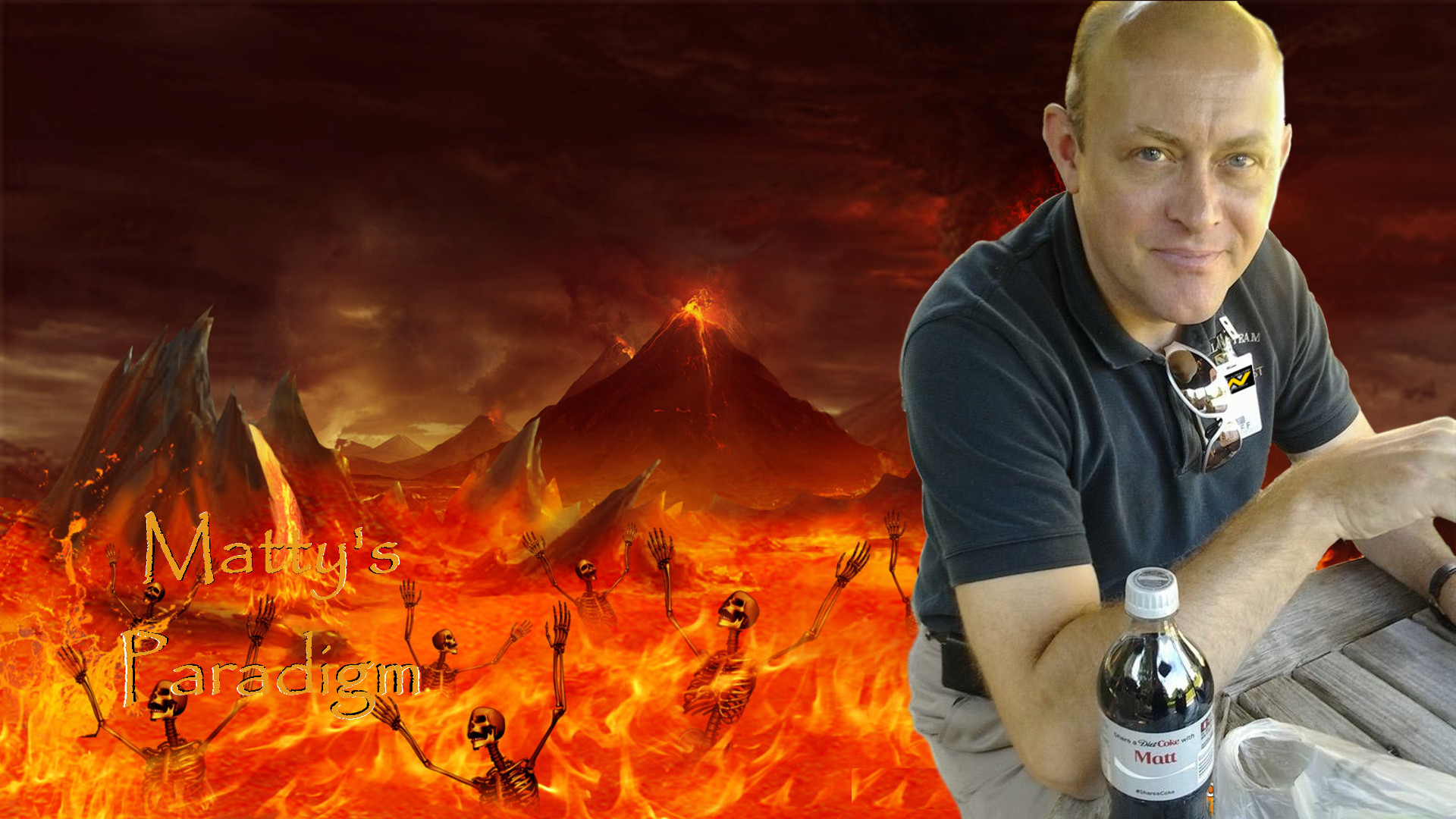 And in hell he lift up his eyes, being in torments, and seeth Abraham afar off, and Lazarus in his bosom.

The New Testament (Greek) references to hell and the interior of the earth are in harmony with the spherical hollow earth model (SHEM) which we have constructed from the Old Testament (Hebrew).

For the Lord himself shall descend from heaven with a shout, with the voice of the archangel, and with the trump of God: and the dead in Christ shall rise first: Then we which are alive and remain shall be caught up together with them in the clouds, to meet the Lord in the air: and so shall we ever be with the Lord. Wherefore comfort one another with these words.

The pre-tribulation rapture is pastoral fudge. Christians and the Church will be on the earth during six of the seven plagues that are part of the tribulation.

In a moment, in the twinkling of an eye, at the last trump: for the trumpet shall sound, and the dead shall be raised incorruptible, and we shall be changed.

The Last Trump is After the First Six

…at the last trump (1 Corinthians 15:52). There will be seven trumpets. This means that the rapture will take place after six of the seven trumpets have sounded. Here’s a quick summary of what happens as the first six trumpets are sounded:

And the LORD God planted a garden eastward in Eden; and there he put the man whom he had formed. And out of the ground made the LORD God to grow every tree that is pleasant to the sight, and good for food; the tree of life also in the midst of the garden, and the tree of knowledge of good and evil.

We have lots of questions and definitions today. I thought I’d share them.

Abiogenesis is the creative will of God expressed as progressively more complex biological life over the course of the 6 days of creation.

Devolution is change in allele frequency in a population, combined with accumulated mutations and DNA replication errors, that causes genomic decay, sickness, and loss of variability over time. It includes both macro and micro evolution. It began at the fall of man in Genesis 3:16.

Devolution is the process of genetic change over time by which the animals saved on Noah’s ark gave rise to the distribution of current biodiversity.

Evolution on the scale required in the SciPop paradigm requires death. There was no death before sin, therefore the evolutionary basis of the Phylogenetic Tree of Life is impossible.

The Foundation of the World

And all that dwell upon the earth shall worship him, whose names are not written in the book of life of the Lamb slain from the foundation of the world.

God brought forth the Son in the pain of childbirth. There was an act of conception and the Son was begotten. It appears to be where we get the word HOWL. Like you do when you’re having a baby.

I am Alpha and Omega, the beginning and the ending, saith the Lord, which is, and which was, and which is to come, the Almighty.

If God can be trusted, and his promise to us is that He can be, then it will be possible to demonstrate a perfect harmonization between what the Bible teaches us and the material world around us.

Every valley shall be exalted, and every mountain and hill shall be made low: and the crooked shall be made straight, and the rough places plain:

We have made a lot of progress on the structuring of the November blogs posts. Here is our work so far summarizing the scripture which has to incorporated into our model. The President fixed Mr. Smith with an icy stare. He turned to his Chief of Staff and did the thing with the eyebrows.

“Mr. President,” began the Chief of Staff,” they refuse to register.  There is nothing in the global treaties going into effect Friday night that will let us to do anything for them.  We can’t allocate them any resources, they’re not registered.”

The President thought for a moment, clearly lost for words.  Mr. Smith shuffled uncomfortably.  The Chief of Staff was really eager for the President to get on the waiting helicopter.

“The people in that camp are Christians,” said the President.

The Chief of Staff sagged slightly.  He had known that this was going to be a tough conversation, which was why he had scheduled it when they were on the run to get somewhere. “Yes, Mr. President, we are aware of that.”

“Those people believe in prophesy from the Bible, they believe that the WMU tattoo is the mark of the beast.  They believe that their very lives depend on not taking that tattoo.  We must respect that.  Freedom of religion is a founding principle of this nation.  I shouldn’t have to remind you about the 1st Amendment.”

Mr. Smith jumped in, “Mr. President, this is not a matter of religious freedom.  This is simply a matter of convenience and opportunity.  In the long run, it is much better if we simply make the problem go away.”

The President was not impressed, “What about Revelation 14:9-10?  Those people believe that, ‘If any man worship the beast and his image, and receive his mark in his forehead, or in his hand, The same shall drink of the wine of the wrath of God.'”

The Chief of Staff shrugged.

“They believe that by refusing to take the mark of the beast they will be entered into the Lamb’s Book of Life, and live for eternity in heaven.”

The Chief of Staff nodded.

“I am shocked that you can call massacring a community of 150,000 Christians, with robot droids or whatever, convenient!  Convenient?  I sure,” he caught himself, gave a wry smile, recomposed himself, “do you have a time line?  When is this going to happen?”

The Chief of Staff got the little group moving again before speaking, “We can be ready, in place, in 1 week.  We don’t have to go right at the WMU deadline, but things are going to get more complicated the longer we wait.  Now we have got to get you on Marine 1!”

The President allowed himself to be bustled through the rotor wind to the helicopter then he turned to shout at the little group, “We’re going to discuss this when I get back from New York, understand?”

“That could have gone a lot better.”

The Chief of Staff looked at him, “You kidding, that was perfect.” He winked.