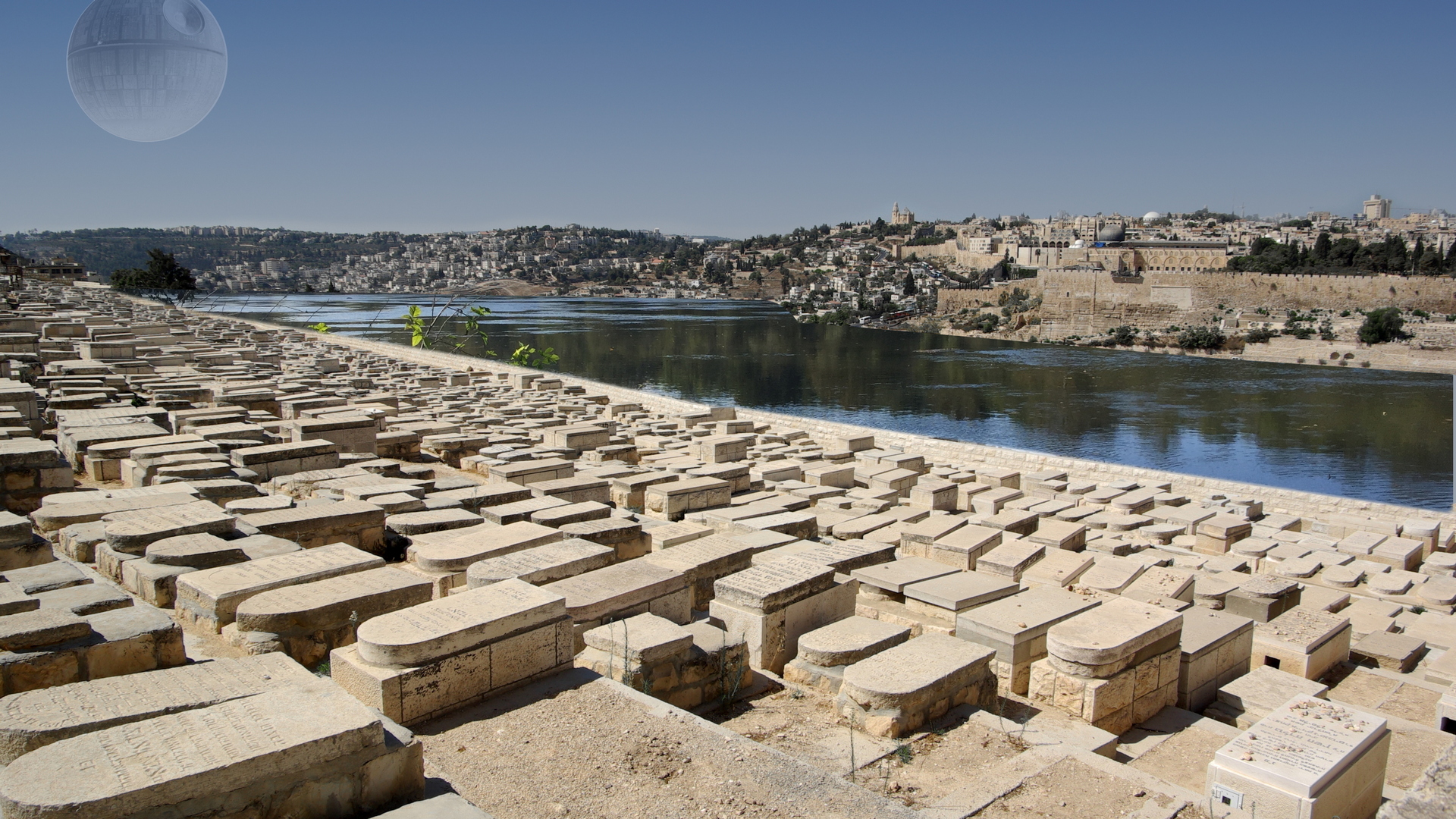 The Mount of Olives

We can pull together several loose threads we have which describe an old and a new hydrological system, the great deep and a new deep.

Zechariah describes when the surface of the Earth will be lifted up and flattened out. Zechariah chapter 14 is like a backbone. It lays out a transition from the tribulation to the Millennial Kingdom and we can add other passages of scripture which spread out from it like ribs to give us more detail. He goes on to describe the event in which the Mount of Olives splits.

To give the people of his day some context by which to understand the severity of the impending catastrophe he refers to the historical earthquake prophesied by Amos: the earthquake in the days of Uzziah. This records for us the much hallowed extra-terrestrial impact that popular science (SciPop) has thoroughly seeded its narrative with. Generally speaking Old Testament prophecy has an application to it’s present circumstances but it also foretells of future events. We always have to know the end from the beginning and the beginning from the end.

A major theme which we have to build our narrative around is the presence of a mountain which filled the whole Earth, and see how this is reflected in Ezekiel’s very high mountain. This connects us to prophecy regarding the Mount of Olives in the context of establishing the Millennial Kingdom.

We’ll look at how the elements fit together, with the Millennial Kingdom as part of a universe which has an absolute frame of reference, by pulling together the loose threads we have which describe an old and a new hydrological system.

The Mount of Olives – Navigation

One Reply to “November 25th”