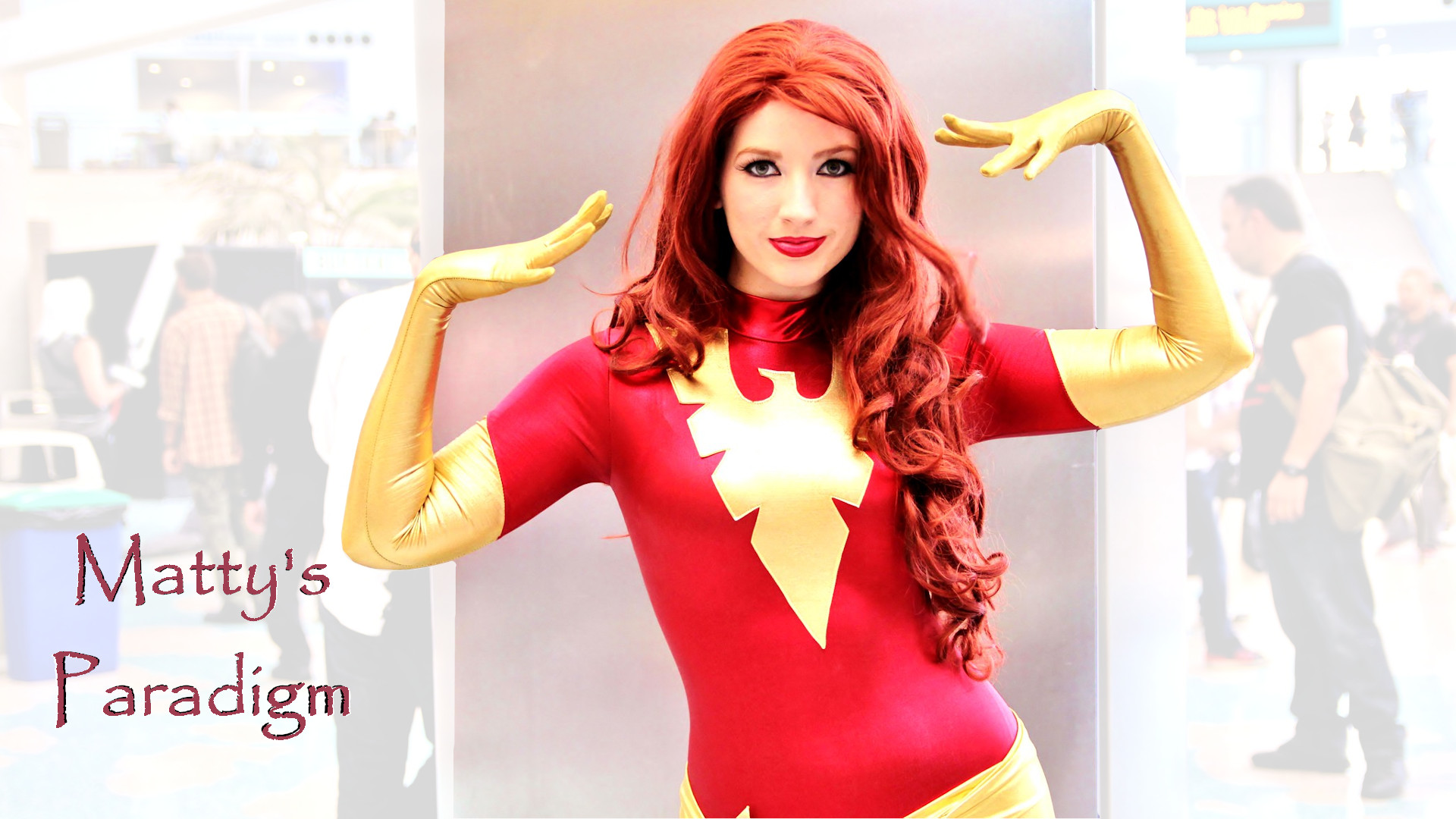 But the wisdom from above is first pure, then peaceable, gentle, open to reason, full of mercy and good fruits, impartial and sincere.

We (that’s me and the Holy spirit) make a direct connection between the Holy Trinity and particle physics. Some will say that this is absurd. However it resolves the Bible with experimental physics.

Experimental physics is the study of what’s real. If experimental physics and the Bible have been resolved, now the Bible is real. We deduced that the identity of God the Father can be resolved with the first elementary particle, Hydrogen, the proton (H+). Then we looked for it in scripture and found it: wisdom is pure protons.

The Bible is scientific. Some, especially scientists, will say that this is absurd. However it has a divine origin and contains wisdom and knowledge which couldn’t have been known to the people who wrote it. The divine author of the Bible is the Holy Spirit. He’s been at work through the ages weaving the wisdom which has been given us in the Bible into our language. He’s hidden the truth in plain sight.

We can use the Bible as a predictive testable hypothesis. Everybody will say that this is absurd. However when we deduce a necessary truth and then look for it in the Bible it’ll be there. If, for instance, we deduce that the identity of God the Father aligns perfectly with the required role of Hydrogen in creating the universe, then it will be possible to find it in the Bible. It’s a predictive testable hypothesis: