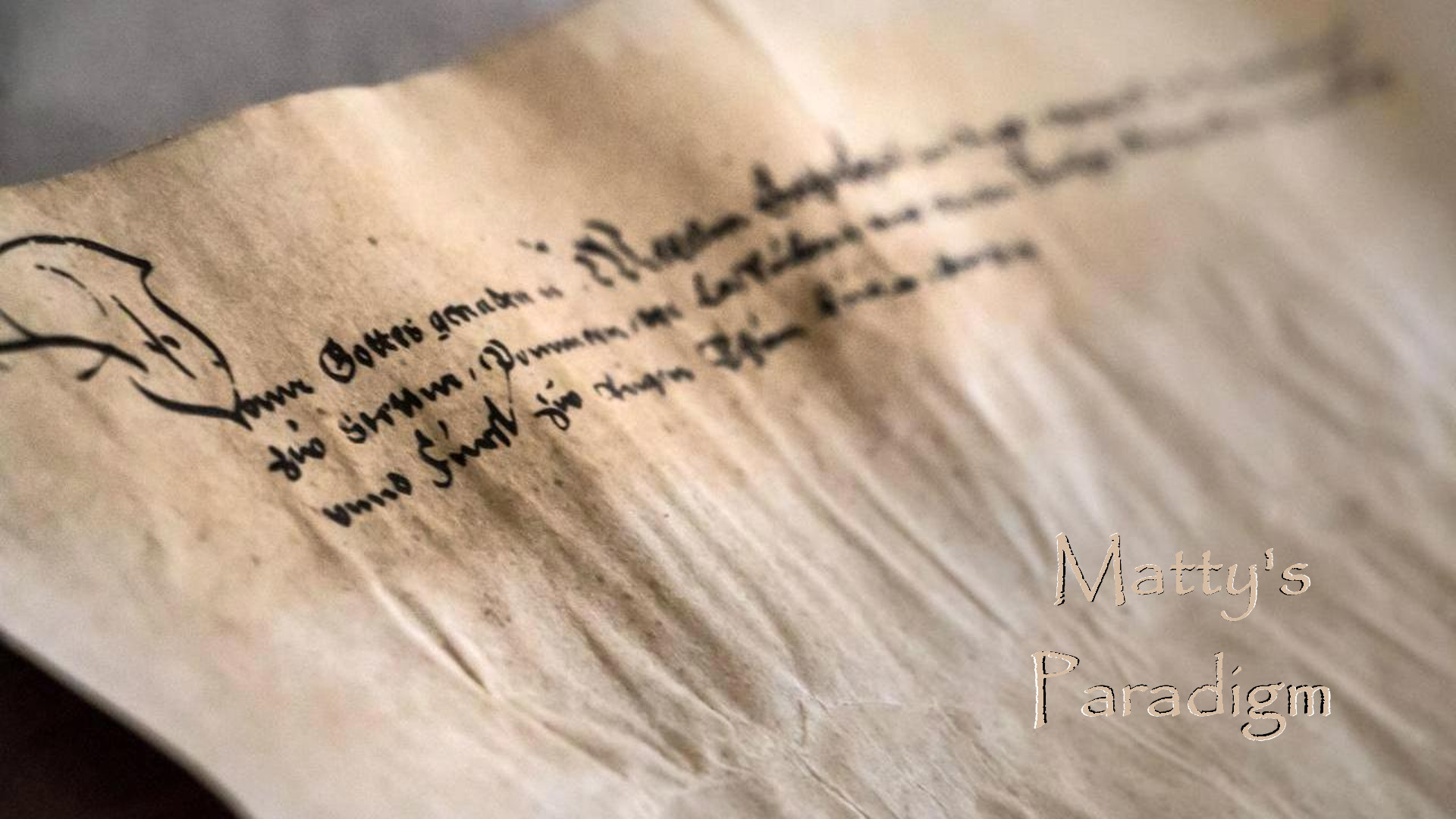 We resolve a name of God the Son, “the Word of God,” with water, gender, the relationship of cause and effect, logic and reason, and the bonding of atomic nuclei at the beginning of the universe.

We don’t want to write about water. What can we say that hasn’t been said? It’s an odd paradox. We think we know so much about water, but perhaps we know very little.

The Origin of Gender

If two elemental spirits or ancient astral beings, Alpha and Omega, occupied the universe before creation, and they were the functional equivalents of male and female, it could be said that when God the Father and God the Holy Spirit begat God the Son it was the first ever example of cause and effect. Interestingly this means that there is such a thing as first cause and we can isolate it.

The universe was made possible by the coming together of two genders. It can be seen, therefore, that gender is the embodiment of cause and effect. As such, creation is only possible by establishing the relationship between cause and effect. Incidentally, this implies that time is passing.

First Cause and Effect

Cause and effect is the basis of logic and reason. Logical deduction, or reasoning, proceeds based on either observing or theorizing how effects result from causes. The cause: the bonding together of [Alpha] with [Omega]; caused an effect: the Son of God [Alpha and Omega].

One of the ways in which the Bible refers to the Son of God, is the Word, or the Word of God. This is a translation of the Greek word Logos.

Logos means speaking to a conclusion or reasoning expressed by words. God the Son, the Word, is the expression of the thoughts of the Father through the Spirit. However, we are not being conceptual, metaphorical or symbolic. We’re within the realm of Physics because we can draw a direct connection between the Holy Trinity and particle physics.