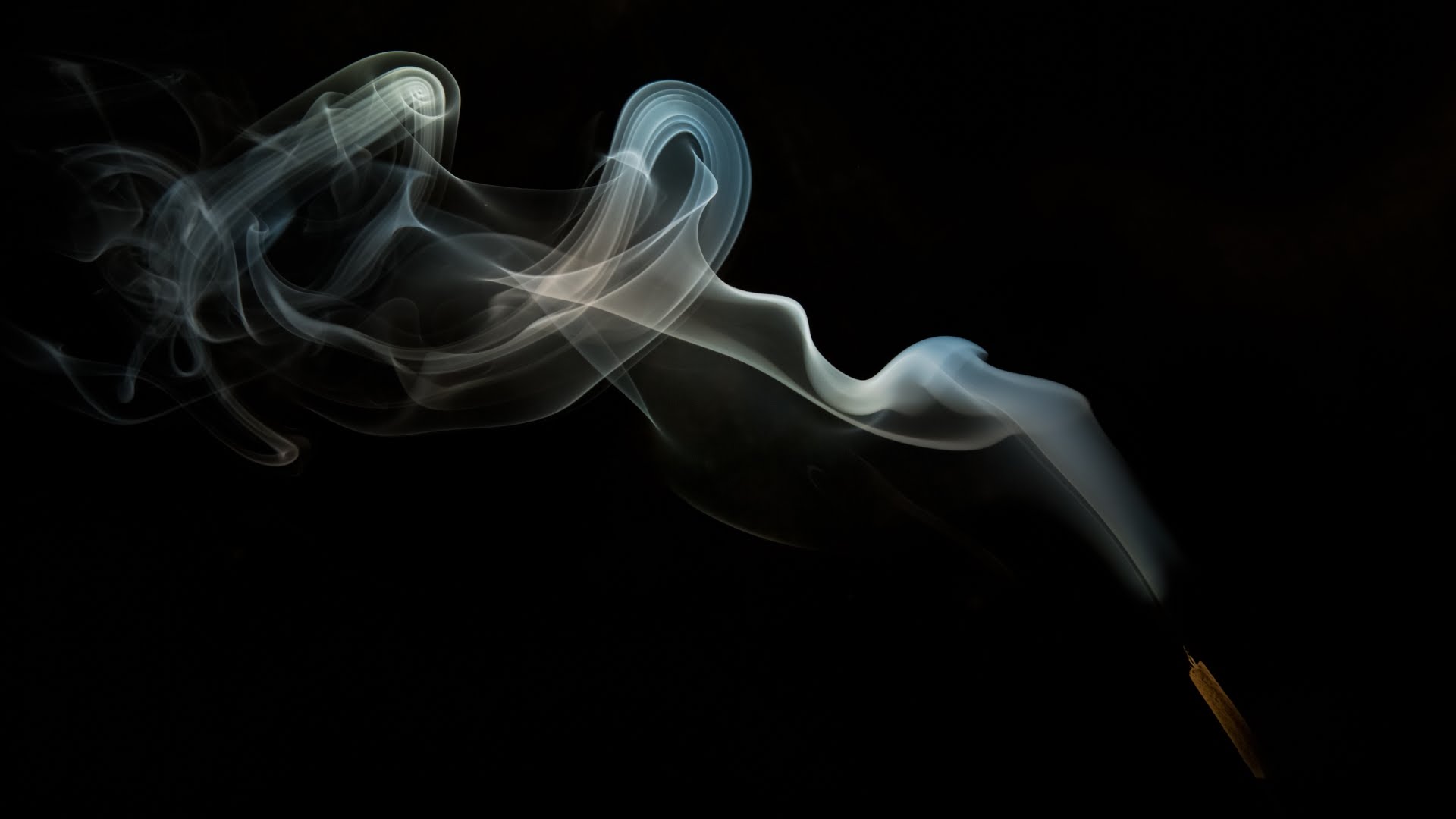 He Created the Wind

For, lo, he that formeth the mountains, and createth the wind, and declareth unto man what is his thought, that maketh the morning darkness, and treadeth upon the high places of the earth, The LORD, The God of hosts, is his name.

How can a spiritual entity which is based on a gravity node project a visible image? Humans figured out how to project holograms. God has been doing it for millennia. Satan can do it too.

Our discussion of moving creatures that have life lead us into the subject of the soul and spirit. This caused us to ponder if we can deduce a mechanism by which Satan can change his appearance from that of an old red dragon to appear as an angel of light. We will continue to pick away at this today.

How Can a Spirit Stand?

Let’s walk this back to the beginning. God is a Spirit. We know this because the Bible tells us so. The word spirit is translated from both Hebrew and Greek words for breath or wind. God made the wind as a way of interacting with his creation. God also created humans in his image.

In His Own Image

Humans aren’t spirits, but we each have one, so how is this God’s image? How can a spirit be bipedal, have opposable thumbs, and all of the other characteristic that science would say makes us a Primate? Perhaps we can understand this as meaning that God has a consciousness, a personality, and a sense of self. This self-awareness interacts with its environment in such a way that there are times when it’s at rest, at work, and there are times when it must present itself before other beings to interact with them.

What if there aren’t any other beings? What if the presence of other beings is a desire? What if we anticipated the arrival of other beings and in preparation to meet them we stopped working or resting and waited at attention until they arrived? Could not this be standing? We have seen an example of this.

And Stood Before the Lord

Then there came out a spirit, and stood before the LORD, and said, I will entice him. And the LORD said unto him, Wherewith?

Humans and other animals have spirits, but there are also entities called Spirits. We have deduced that a Spirit is a cloud of vapor which has integrity and an identity because it is formed around a gravity node. The node is equivalent to a soul. Conceptually this soul is a unique personality, but physically the node is tuned to the specific frequency of a compound or class of compounds which are the chemical manifestation of the uniqueness.

If an invisible spirit, the product of a gravity node acting on a class of compounds to produce a cloud of invisible vapor, can stand, is it not because the spirit has a sense of self and knows that when you go before the Lord it is time to cease all other activities and be at attention?

In this case the word stand doesn’t mean that the standee has to possess legs and feet. What they are doing is being ready to give their full attention to whomever they are interacting with.

Humans have a spirit. Humans have a soul. The spirit is the power of God to animate lifeless clay. The soul is our own individual personality. The soul and spirit inhabit a body which has been given arms and legs so it can work, rest and stand. This is the image of God.

How Can a Spirit be Seen?

And no marvel; for Satan himself is transformed into an angel of light.

Spirits can at times, according to their mission, manifest visibly. Remember that Satan is able to change his appearance. Angels are spiritual and they have different ways of interacting with us. They can appear in dreams. If we want to be technical the vapor is breathed in by a sleeper and dissolves in the blood. The blood circulates the compounds of the Spirit through the body to the brain and visual cortex. This is how Spirits can manifest themselves as a vision in our unconscious imagination. This seems sadly mundane as a way to consider the work of angels. They also have a visible form in several places in the Bible:

And there was a certain man of Zorah, of the family of the Danites, whose name was Manoah; and his wife was barren, and bare not. And the angel of the LORD appeared unto the woman, and said unto her, Behold now, thou art barren, and bearest not: but thou shalt conceive, and bear a son.

Here an angel appears so that he can be seen by Samson’s mother. However, the angel was manifesting a visible appearance rather than possessing a corporeal form. We know this because he didn’t eat any of the food offering that Manoah prepared for him, he caused it to be consumed in flame and then his visible form went up in the smoke of the offering.

Several ideas are coming to a confluence here. Spirits are vapors which are based on a node of gravity. Gravity affects light. Can we use a prediction from Einstein’s theory of relativity to say that Spirits can project a visible image by manipulating light? Have we deduced from scripture that Spirits are visible when they’re projecting a hologram?

We want to be ruthlessly Biblical but incredibly practical.

It’s at times like this that people, especially Christians, begin to seriously suppose that we have gone off the deep end. The problem is that we’re being ruthlessly Biblical and incredibly practical. That’s not to say that we didn’t go off the deep end though, and we’re always looking for new deep ends to go off. Today’s image is from here, and the music is cool too.