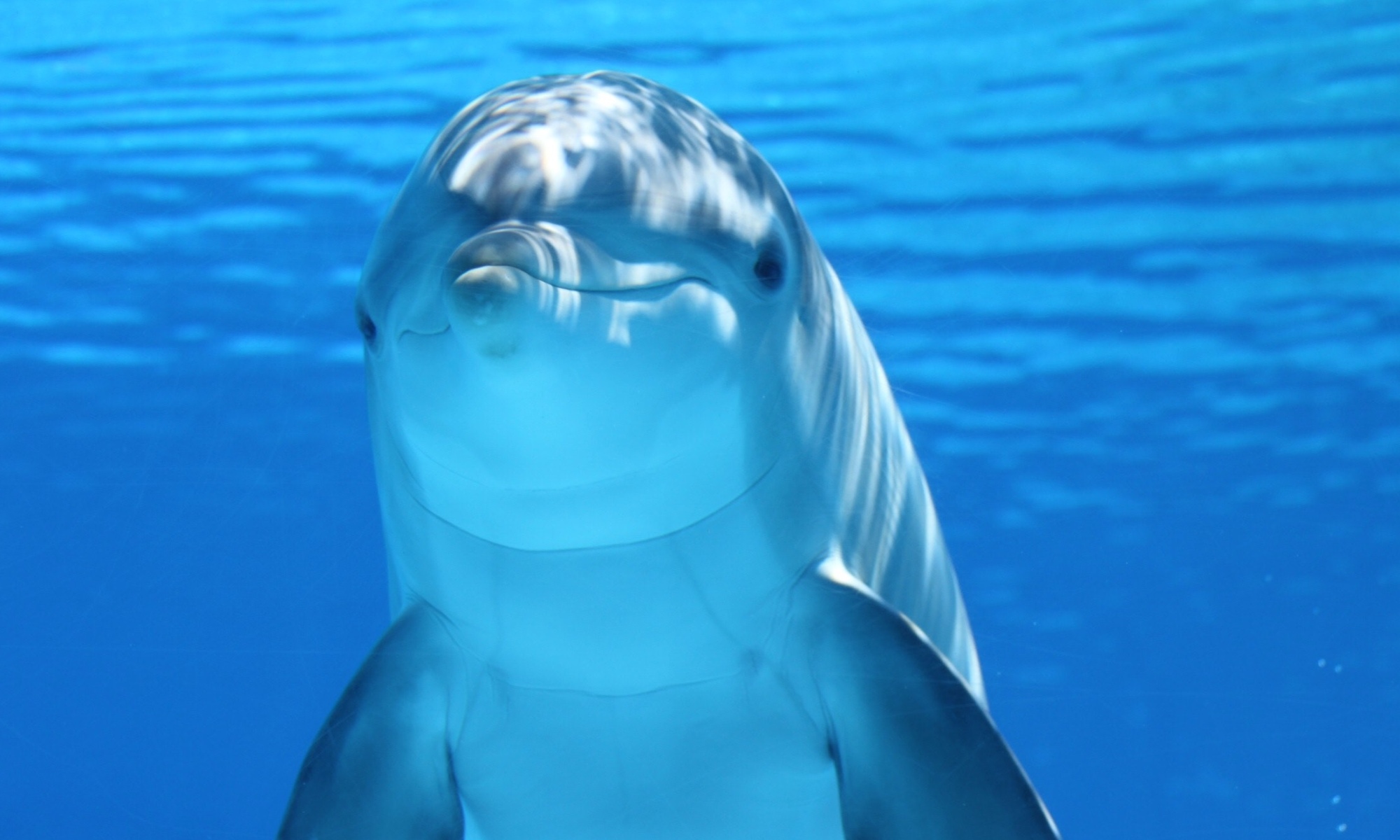 It Was Very Good

Then God saw everything that He had made, and indeed it was very good. So the evening and the morning were the sixth day.

We should be very clear about a key aspect of the Matty’s Paradigm premise: The fall of man isn’t the fall of creation: the universe was created in a fallen state. The fall of man was when Adam and Eve realized the truth.

At the end of the sixth day God described what he had made as very good. The thing is: good isn’t perfect, perfect isn’t good. Earth’s form fits its function in the sense that it was exactly suited to the purpose of creation, in which case it was perfect. However it was inherently flawed, so it wasn’t all good. It had to be flawed in order to manifest free will.

For He made Him who knew no sin to be sin for us, that we might become the righteousness of God in Him.

God can’t abide sin, he can’t look on it. Yet in order for there to be free will, sin has to be possible. How does a perfectly pure and righteous God create a system which allows evil to exist? He has to go against his own nature and he became sin for us. The fall of creation was the command let light be, which caused formerly pure water of the deep to become impure. This was when God the Son, Jesus Christ, became sin for us and the lamb was slain from the foundation of the world.

So now we have to answer the question: How could a corrupted world be described as very good, or perfect? Perfect means lacking nothing. The corrupted universe lacked nothing. It was perfectly suited to carry out its purpose. The Earth was created within a physical system which had already fallen.

The end of June is the end of our discussion of the process of creation. Starting tomorrow, July 1, we have to begin unraveling the process of decay which begins with the fall of man. Today’s image is from here.

It was Very Good – Navigation