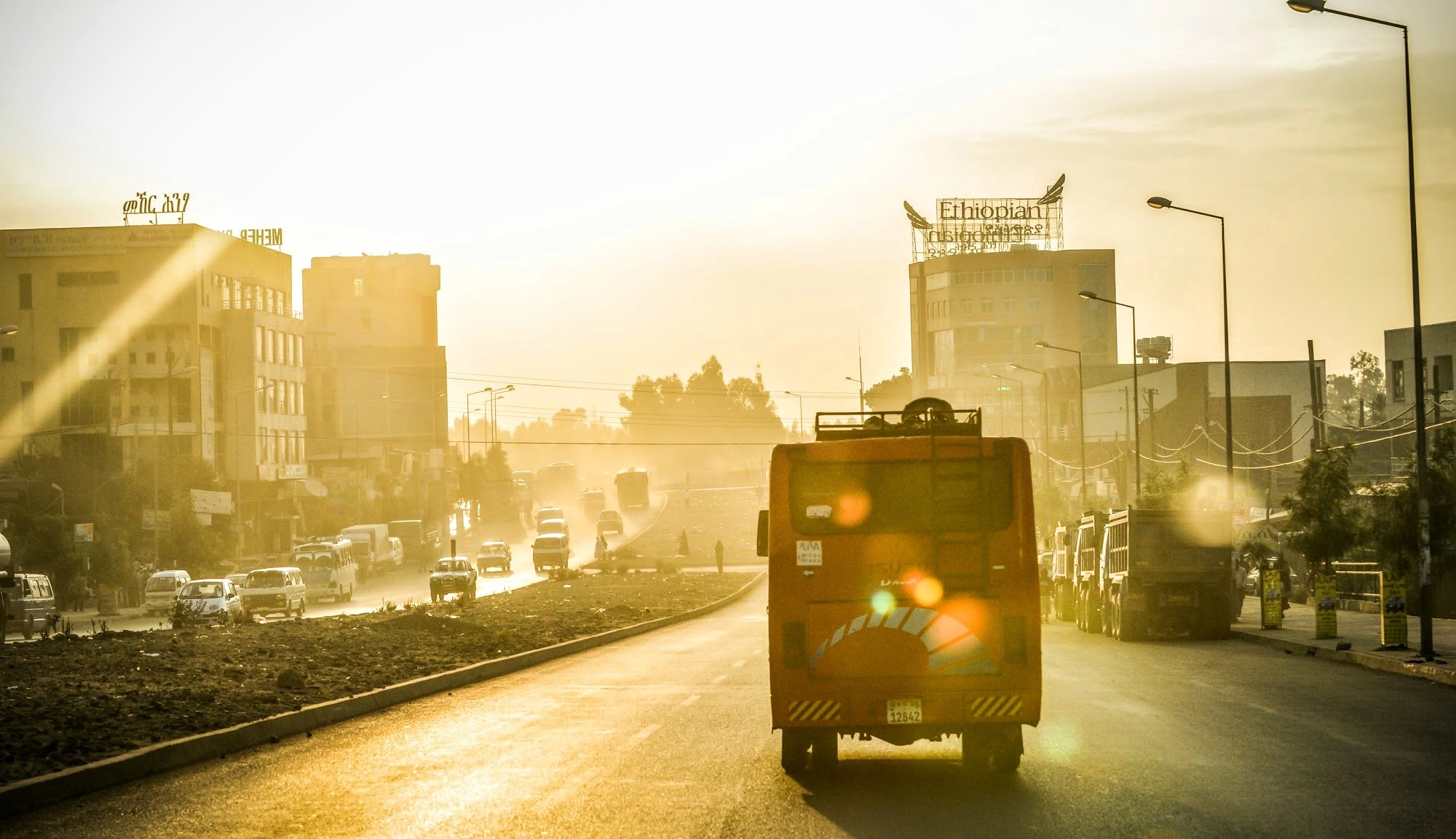 Then he found a jawbone of a donkey that had recently died. He reached down and picked it up, and killed a thousand men with it. So Samson sang,

On a dusty road between Kombolcha and Addis Ababa, Ethiopia, we explained our origin story to our pastor, in which we were like Samson at Lehi: we had to smash mainstream science with a Donkey’s jawbone.

About 2011 we (that’s me and the Holy spirit) went to Hill Side Church, Chapel Hill, North Carolina. We were idling along with no idea what to do. Except that we knew exactly what to do, we didn’t know how to do it. In late 2012 our Pastor announced an opportunity to travel on a mission trip to Kombolcha, Ethiopia. We’re an experienced traveler, and if there’s one thing that we know how to do it’s get ourselves somewhere. We decided that, for the moment at least, this was our calling and we were going to go to Ethiopia to figure things out, and put us back on track.

We decided to travel alone because we wanted to save money on the fare, so we arrived a day earlier than the rest of the team and we got the opportunity to go to church at Beza International. We were swept up in the newness and excitement of being in a foreign country for the first time again, but we were amazed at the preaching that we heard. There was a wonderful spirit in the big crowded church, but the message was perfect for us. We remember clearly hearing the preacher say that everyone of us has a particular calling, and though there is nothing new about that, he specifically said that

“There’s a book inside of you that only you can write!”

We knew what he meant. We had the book inside us. More than one really. We momentarily experience the sinking feeling of realizing that the answer, that we had already known but that we had been avoiding, had been brought into sharp focus. We knew that we had to write the definitive work on reconciling the Bible with science. So naturally we did the Jonah thing and decided that it meant that we should put all of our effort into finishing Biblio’s Blood.

We knew that what it really meant was to write what is now becoming Matty’s Paradigm. Our trip leader encouraged us to write a letter to ourselves capturing how we felt, and where we were spiritually, so that we would be able to look back at it later and see if we had made progress. We wrote this letter to ourself on the road to Kombolcha.

On a pilgrimage to Ethiopia in 2013 we (that’s me and the Holy spirit) received our call to write what has become Matty’s Paradigm.

At the time we were horrified by the scope of the task before us, and the thought of the intellectual discipline that it would take to get it done.

We wasted a couple of years trying to breath life into Biblio’s Blood.