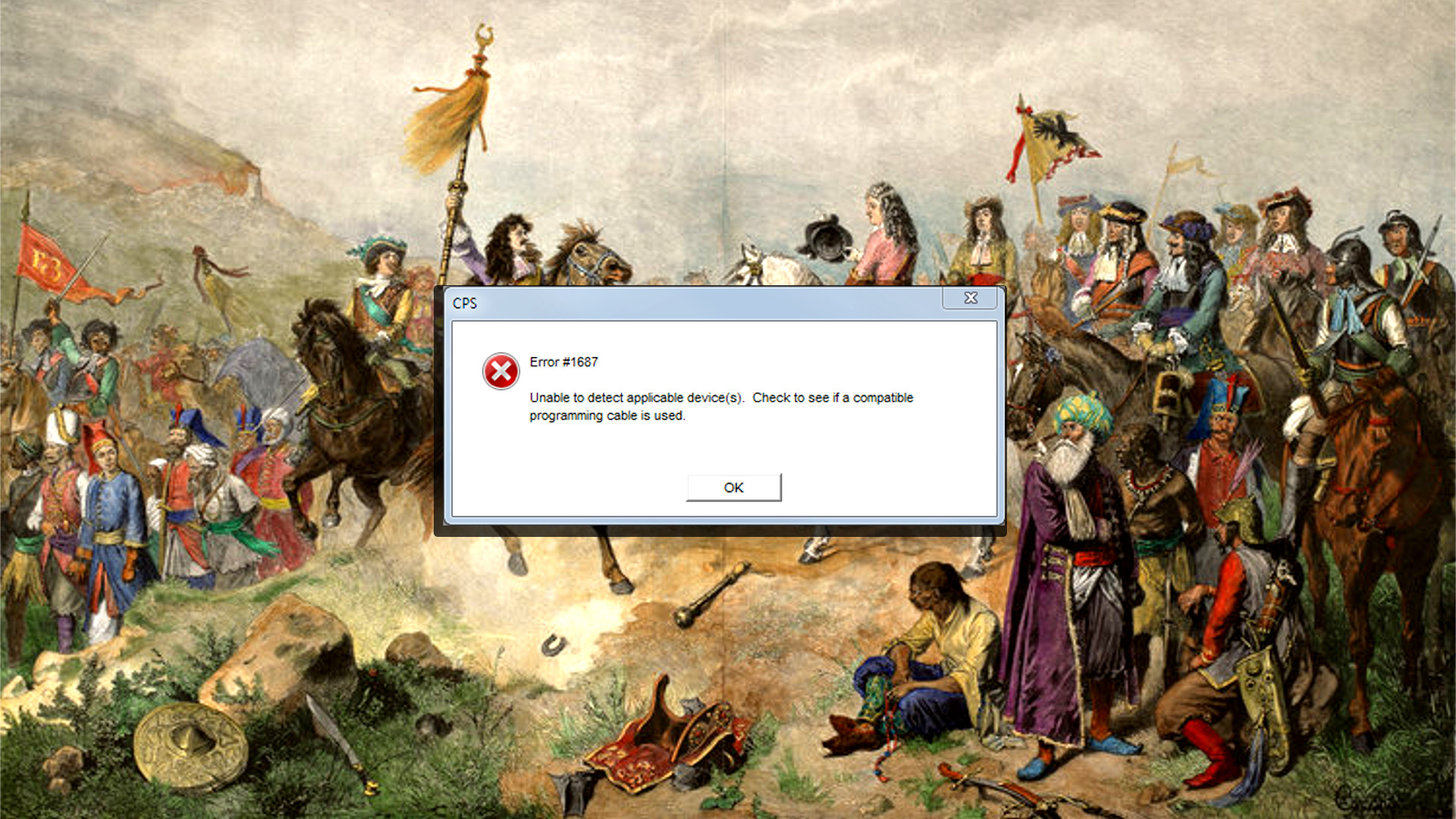 Having therefore obtained help of God, I continue unto this day, witnessing both to small and great, saying none other things than those which the prophets and Moses did say should come: That Christ should suffer, and that he should be the first that should rise from the dead, and should shew light unto the people, and to the Gentiles.

Newton didn’t make any great discoveries, he called his bold guesses great discoveries and bluffed well enough to get away with it. His Principia Mathematica boldly charges forth based on four incorrect guesses.

No great discovery was ever made without a bold guess.

We’ve shown that none of Newton’s bold guesses are correct. In 1687 Sir Isaac Newton took the train of scientific investigation and jumped the tracks with it. He did it so convincingly that it’s been steaming off into fantasy land ever since. Newton’s legacy is a world where the majority of people believe that we live in the Star Trek universe.

Most people think that science is a body of established facts, but it really isn’t. Popular science (SciPop) is a false narrative of godless existence which has things which are called facts, but they aren’t facts because they’re factual in nature.

They’re strategic data points in the narrative and they’re called facts as a way of making you think that they’re real. These are what might be called axioms. They fit one part of the definition of an axiom:

Axiom (law): a statement or proposition that is regarded as being 1) established, 2) accepted, or 3) self-evidently true. The law in physics is actually same as axiom in mathematics.

The axioms SciPop aren’t established or self-evidently true. They’ve been accepted by the scientific community’s system of peer review, which overrules the necessity for a fact to be factual, because they support the narrative. It’s a self-supporting network of inductive, reductive circular reasoning based on the premise that the origin of humanity requires no supernatural cause.

It took a long time to set this up. Galileo and Kepler did the front-end grunt work. Galileo was able to manipulate the Church into a weakened stance, but that was because the church had a weak stance. Kepler still confounds us as to what his motivation was. His laws are the weakest link in the SciPop paradigm. If SciPop is an intellectual Death Star which will annihilate any opposing point of view, then Kepler’s laws are the small thermal exhaust port – two AU wide – into which we can neatly drop two photon torpedoes and blow the whole thing up.

Sir Isaac Newton was the one who gathered the loose ends and formed it into something which looked so solid that it was unbreakable. Newton remained intentionally vague about his religious beliefs while he was alive. Many people seem to think that he was a Christian. He wasn’t, not by a long shot.

In 1687 Newton pulled off the most astounding feat of intellectual bravado in history. He shook the foundation of belief that there’s a God in heaven by describing laws of motion in such a way that it appeared that God wasn’t necessary. The most mundane observations of bodies in motion were woven with exquisite mastery into a mathematical expression of atheism.

Principia Mathematica is notable because it starts off going at a gallop and doesn’t let up. There are no apologetics or pondering about the premises on which it’s based. Newton regarded himself as more intelligent than God, if God even exited. Sadly, the people of his day shared this belief and fawned over Newton in a nauseating way.