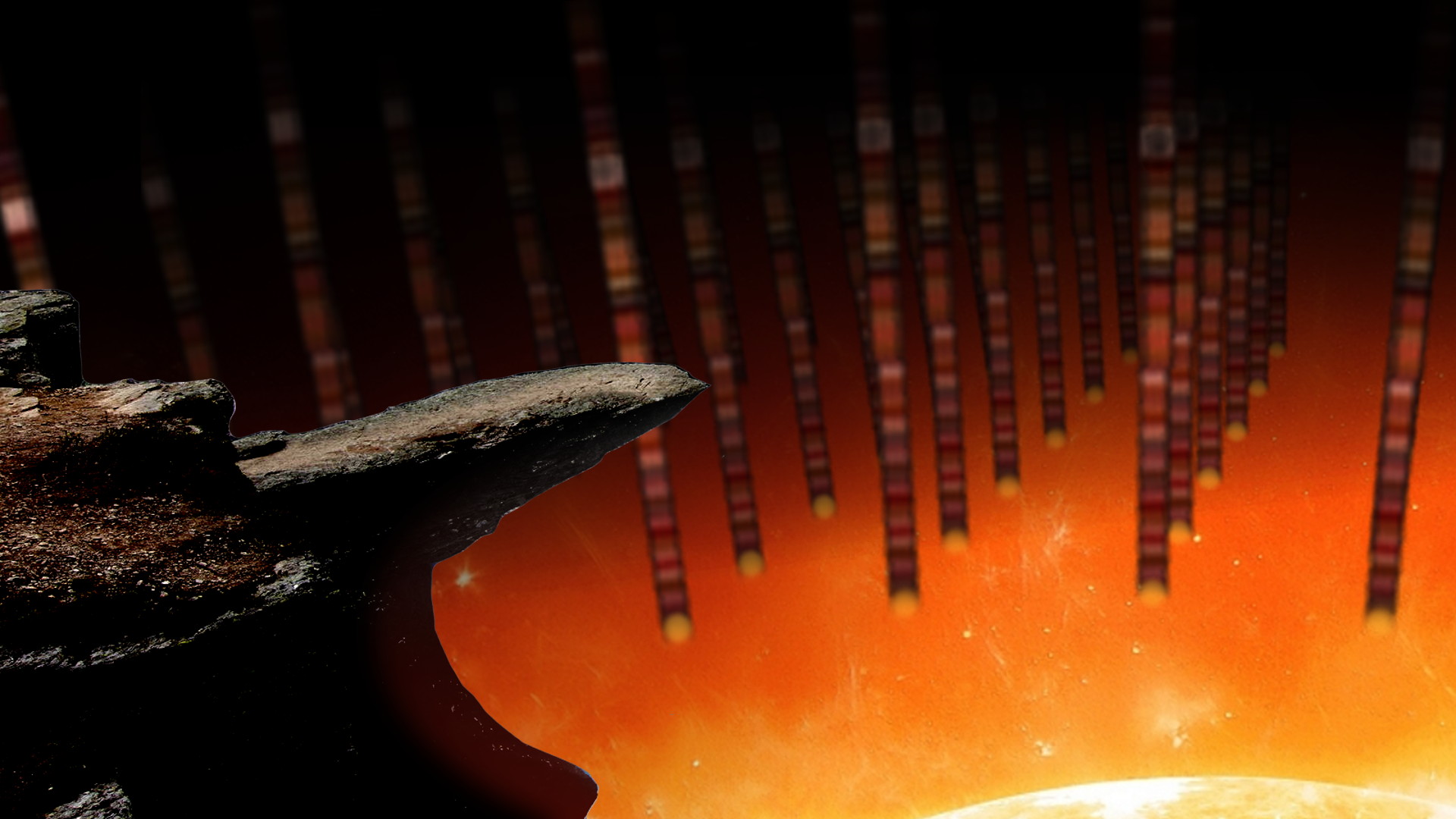 Thus saith the LORD; If heaven above can be measured, and the foundations of the earth searched out beneath, I will also cast off all the seed of Israel for all that they have done, saith the LORD.

Christian leadership has a bad case of spaghetti syndrome because they didn’t think that it was worthwhile to master the science which has been used to develop the popular science paradigm (SciPop).

Instead they capitulated with SciPop and fudged Biblical doctrine to fit it. It’s not necessarily their fault though because this is, after all, part of God’s plan. Be that as it may we’ve been given the task of not only mastering the science at the heart of the SciPop paradigm, but of destroying the paradigm. The time will come when some of those pastors and preachers will be embarrassed to admit that they ever pedaled a hell-free Earth.

And beside all this, between us and you there is a great gulf fixed: so that they which would pass from hence to you cannot; neither can they pass to us, that would come from thence.

It’s going to be really interesting to see how the Christian establishment reacts to this. We predict that they’re going to ignore it for as long as possible because their entire operation seems to consist of selling books, DVDs and other resources which are nothing more than a repackaging of SciPop anti-god induction. Having a theory of Biblical gravitation is going to require a retooling as massive as if Tesla had to switch over to internal combustion engines (not gonna happen). In the mean time, it’s just us, the voice of one.

The voice of one crying in the wilderness: “Prepare the way of the Lord; Make straight in the desert A highway for our God.