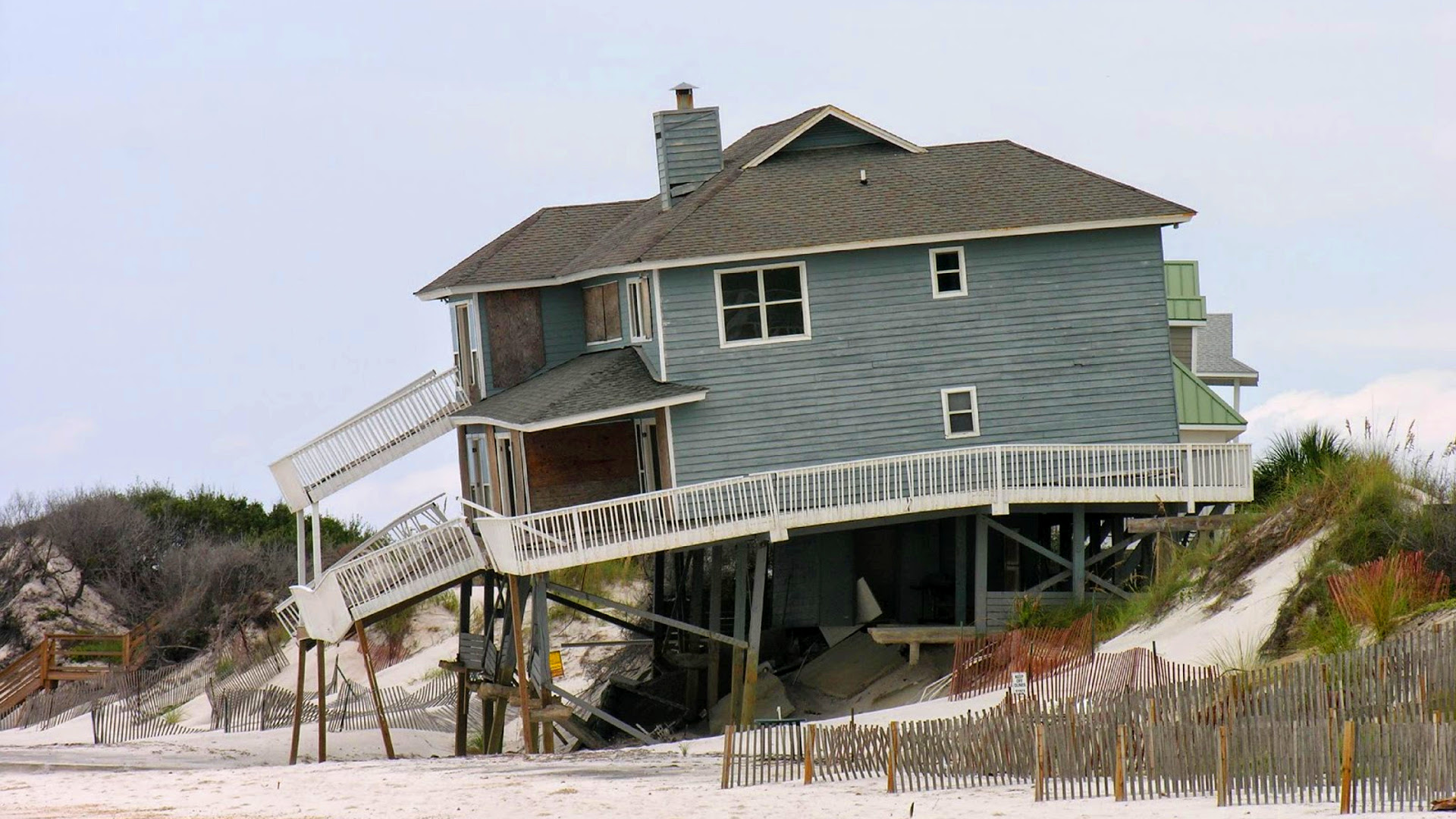 Truth is absolute, unchanging. Mainstream science (SciPop) is in continual flux. They’re mutually exclusive. The scientific method is designed to make finding the truth impossible, even by accident.

How could we make such a bold claim? Let’s look at the facts.

A hypothesis (plural hypotheses) is a proposed explanation for a phenomenon. For a hypothesis to be a scientific hypothesis, the scientific method requires that one can test it.

A hypothesis can only be scientific if it can be tested. There’s another requirement: falsifiability. A scientific hypothesis has to be falsifiable. What about the truth? If it were falsifiable then it wouldn’t be true.

The shifting sands of SciPop come and go with every generation of scientists. You can’t make a name for yourself by declaring that the work of your predecessors is adequate and needs no further modification. As you may imagine, the so-called science behind radiometric dating is beginning to crumble. We’re including the full text of an article which addresses this issue for further reading.