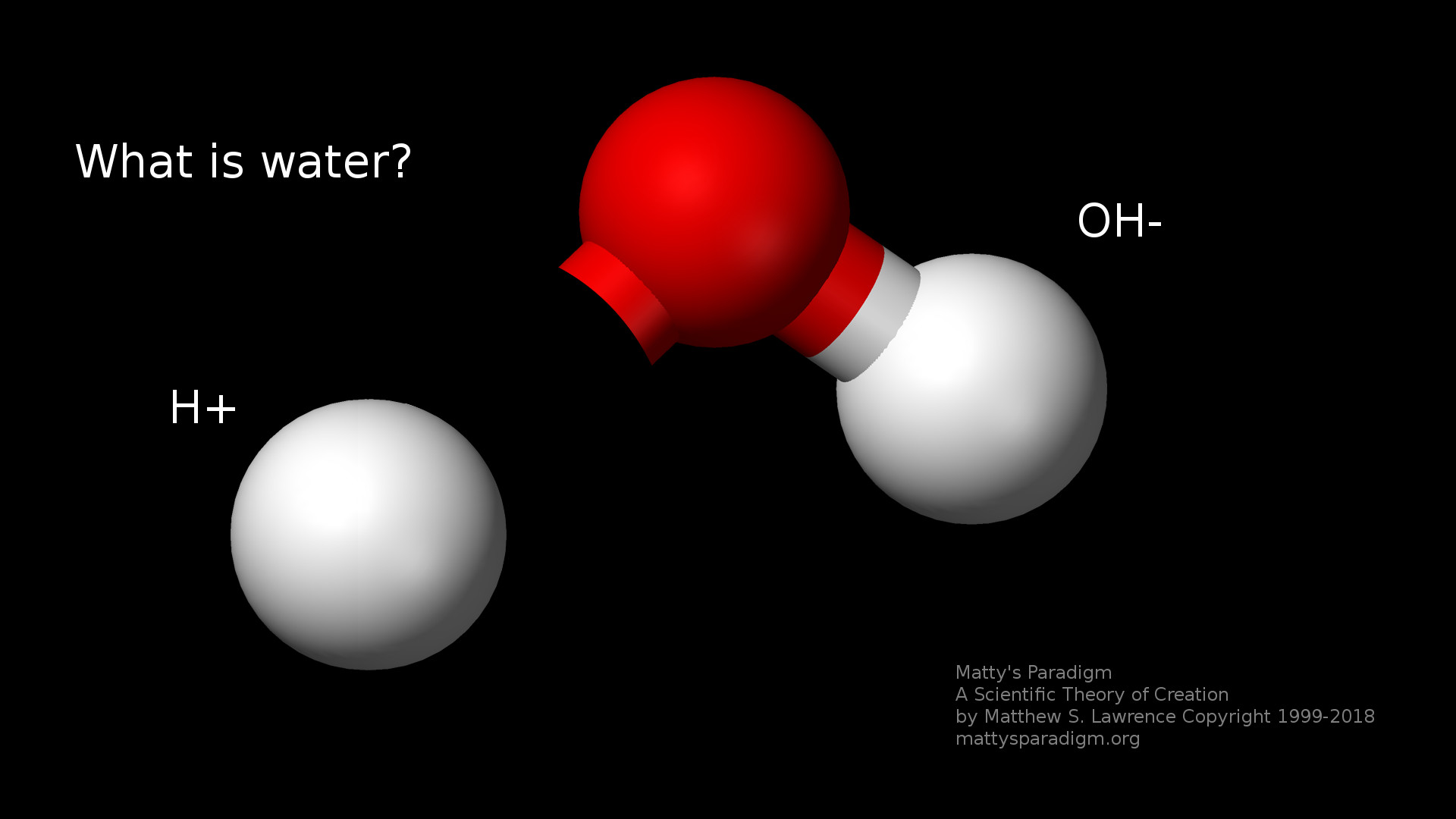 For as the churning of milk produces butter, And wringing the nose produces blood, So the forcing of wrath produces strife.

Reasoning, or logic, can follow a pattern like this: IF > THEN > THEREFORE. Or IF > AND > THEN. This establishes the correct relationship between cause and effect.

Understanding cause and effect, the essence of logic and reason, is critical in successfully deducing how the Bible can account for all of the physical evidence and our empirical observations of the universe.

A way in which the Lord refers to himself is, the Word of God. Word is a translation of the Greek logos which means “reasoning expressed by words“.

We can superimpose particle physics onto logical reasoning and deduce the origin of the material from which the universe was created.

The Logic of First Cause

This is before God said, “let light be.” We’ve deduced the origin of the Hydrogen used in nucleosynthesis, which was the source of light. This conclusion refutes the commonly held belief that God created the universe from nothing, Ex nihilo. It starts the Biblical narrative before the Big Bang, but it will incorporate nucleosynthesis as the source of light and the origin of the cosmic microwave background radiation (CMBR).

As you become familiar with Matty’s Paradigm it will be clear that we’ve used the correct relationship between cause and effect by adhering to a process of systematic deduction. Something remarkable happens, however, when people fail to recognize the relationship between cause and effect or deliberately reverse it. It’s what we see in the work of Newton and Einstein who used inductive reasoning to fabricate the popular science narrative of godless existence (SciPop).