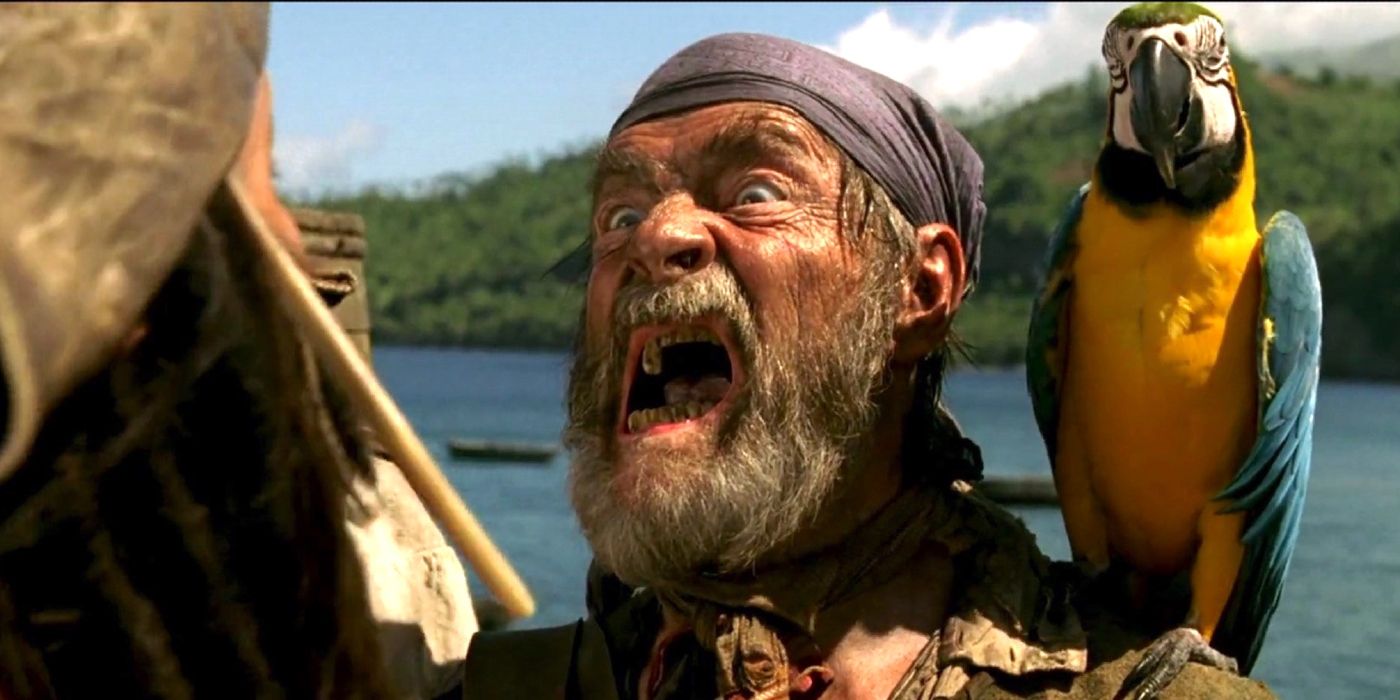 Scientifically illiterate science worshipers (SISWs) frequently tout the importance of empirical evidence. They use the phrase like parrots squawking “pieces of eight, pieces of eight.”

They use the word empirical as if it’s an atheist deity who can save them from the truth. However, none of what they believe is actually empirical, it’s all theoretical.

The most brazen exploitation of the concept of “empirical” is found in Kepler’s laws. According to the laws, the sun is observed to be at one focus of empirical ellipses. It’s empirical, and so it’s been used as a way of saying that there’s empirical evidence of heliocentricity. This is sleight-of-hand.

The empirical evidence (the sun is at one of the two foci of elliptical planetary orbits) has been incorporated into a theory (heliocentricity). This has grown into the widespread belief that heliocentricity is observed. Another widespread belief is that the heliocentric theory has somehow defeated the geocentric theory or rendered it to be impossible. This is also sleigh-of-hand which is part of the strong delusion. Heliocentric and Geocentrospheric are two frames of reference in the same system, they coexist.

Ellipses have two foci. In terms of orbital mechanics there has to be a source of gravity at both foci.