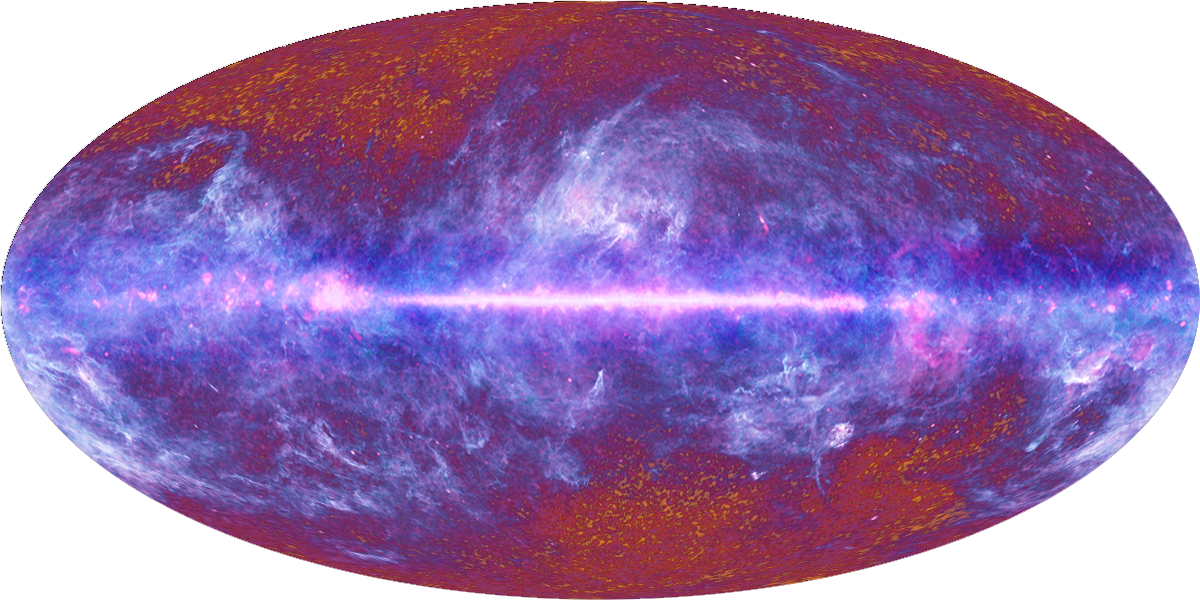 O Timothy! Guard what was committed to your trust, avoiding the profane and idle babblings and contradictions of what is falsely called knowledge

Detection of the CMBR is taken to be support for the Big Bang Theory, although using the CMBR in this way only amounts to an inductive rationalization of circumstantial evidence to fit a premise.

The cosmic microwave background radiation (CMBR) is an egregious example of peer review accepting a false interpretation of evidence because it supports the popular science narrative of godless existence (SciPop).

Basically three guys made a machine that was supposed to detect microwaves. When it detected microwaves they induced a rationalization for why. The explanation didn’t need god, so they won Nobel prizes. The Nobel prize-winning explanation of the CMBR isn’t a testable hypothesis, so, technically, it’s not scientific. That doesn’t matter, peer review will rubber stamp anything at all that makes it look like there’s no God.

CMBR is proof of the Big Bang Nucleosynthesis. It doesn’t matter if the Bible describes nucleosynthesis and the origin of the CMBR. If you want a universe without God you have to believe that the Bible was written by ignorant Bronze Age goat herders who didn’t know where the sun went at night.

Wherefore laying aside all malice, and all guile, and hypocrisies, and envies, and all evil speakings, As newborn babes, desire the sincere milk of the word, that ye may grow thereby: If so be ye have tasted that the Lord is gracious.

At the end of the first day the deep was teeming with life. There was an abundance of dissolved ions and a vast array of insoluble compounds. There were many forms of multi-cellular life and single-celled organisms. It was a primordial soup.

However, based on how God describes the development of life from simple to complex, and there being repeated patterns such that things on Earth are patterned after things in the heavens, this primitive state of the creation has a more suitable analogue: milk.

This analogy from scripture helps us to understand what happened in the latter part of the first day and into the second day. It allows us to take another scriptural metaphor as literal, in that it describes accurate physics, chemistry and biology.

Among other things this gives us a way to account for one of the scientific observations that has been used as a central pillar of SciPop, and it gives us another way to visualize what happened on the second day of creation. If the deep was a formless mass in zero-G, and the entire mass burst into light during nucleosynthesis, then the Bible has a reason why the CMBR has uniform distribution.

In our hypothesis, if the deep in Genesis 1:2 was a body of water which was used as the source of Hydrogen for nucleosynthesis in Genesis 1:3, then we would expect that the residual radiation would have a uniform distribution throughout the observable universe. The Bible gives us the cause of the CMBR, it’s that simple. This is Hypothesis 7.