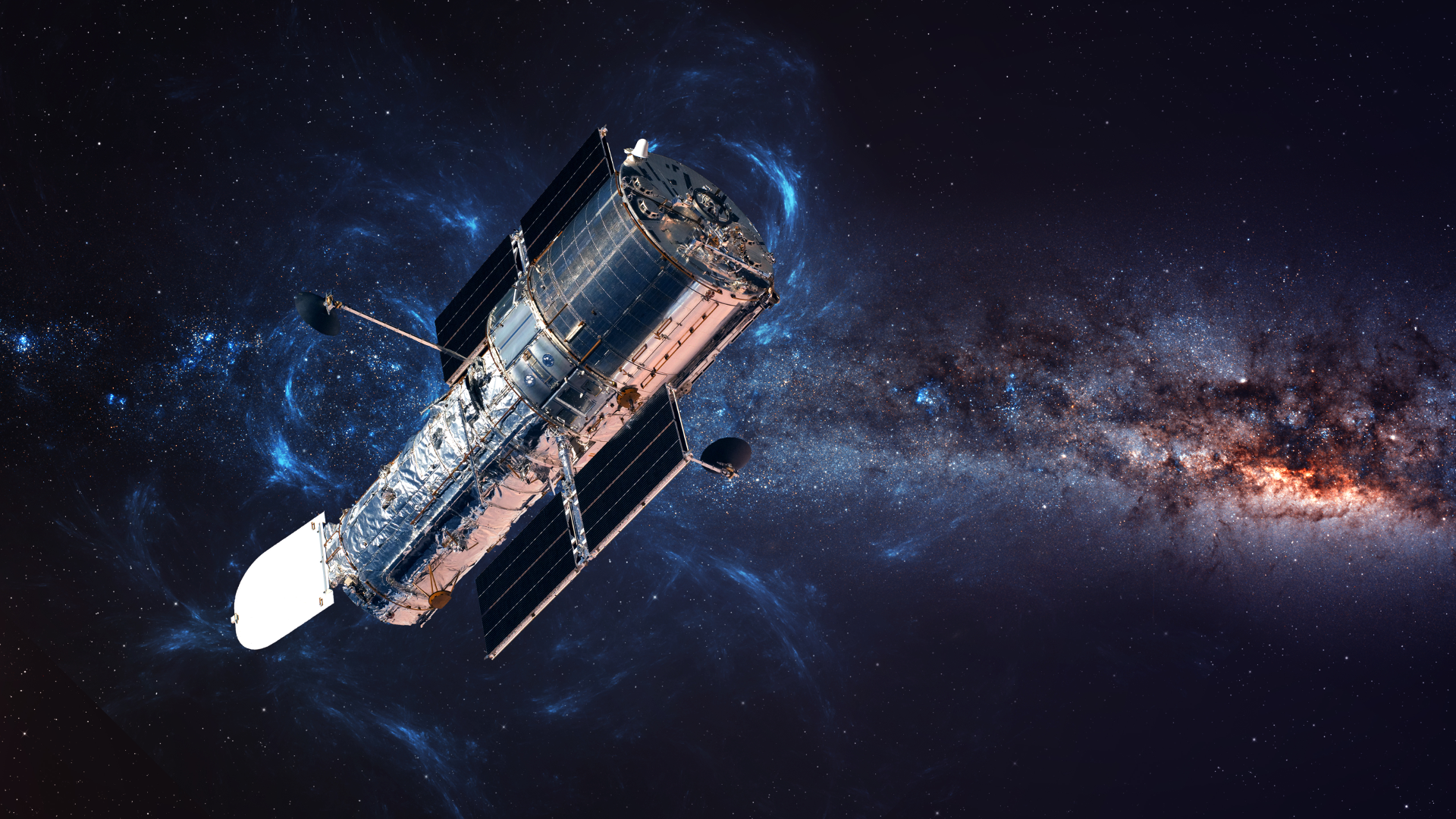 There is no one like the God of Jeshurun,
Who rides the heavens to help you,
And in His excellency on the clouds.

The idea that God or his agents may physically visit the Earth by riding on a piece of heaven may seem ridiculous. However it appears that a section of firmament is used like an elevator to travel between heaven and Earth.

We have a way to account for how God’s heaven is a place where there’s no need of the sun for light, but also how he made darkness his secret place. He bowed the heavens and came down appears to indicate that a section of the firmament may be used as a movable platform. It’s used like an elevator to travel the distance between heaven and Earth.

Sing unto God, sing praises to his name: extol him that rideth upon the heavens by his name JAH, and rejoice before him.

To Him who rides on the heaven of heavens, which were of old!
Indeed, He sends out His voice, a mighty voice.

If the firmament shines brightly but is hidden from below by a black layer on its inner concave surface, then brightness can be before God and there can be darkness under his feet at the same time.

Doesn’t God live in the highest heavens
and look down on the stars, even though they are high?
And yet you ask, “What does God know?
He is hidden by clouds—how can he judge us?”
You think the thick clouds keep him from seeing,
as he walks on the dome of the sky.

In Matty’s Paradigm the sun is the sun, there’s only one. The stars are a variety of other types of material, which we refer to as unknown luminous material (ULM). What we have considered today is that the majority of the stars are sections or fragments of crystalline firmament material (CFM).

The idea of God or his agents riding a section of firmament like a giant cosmic surfboard may be distasteful to some, but it’s got a scriptural basis. As incredulous as you may be at this point there is another even more outstanding example of this: the star of Bethlehem, which we will discuss in a separate post.

If God can ride the heavens on a section of the firmament, and an example of this usage is the star of Bethlehem, then it gives us the insight we need to be able to deduce the nature of stars. We have to be careful, however, because popular science (SciPop) has authored a giant mountain of confusion which comes from the use of the words star and sun as synonyms. In SciPop the sun is a star and the stars are suns. This is known as synonymy.