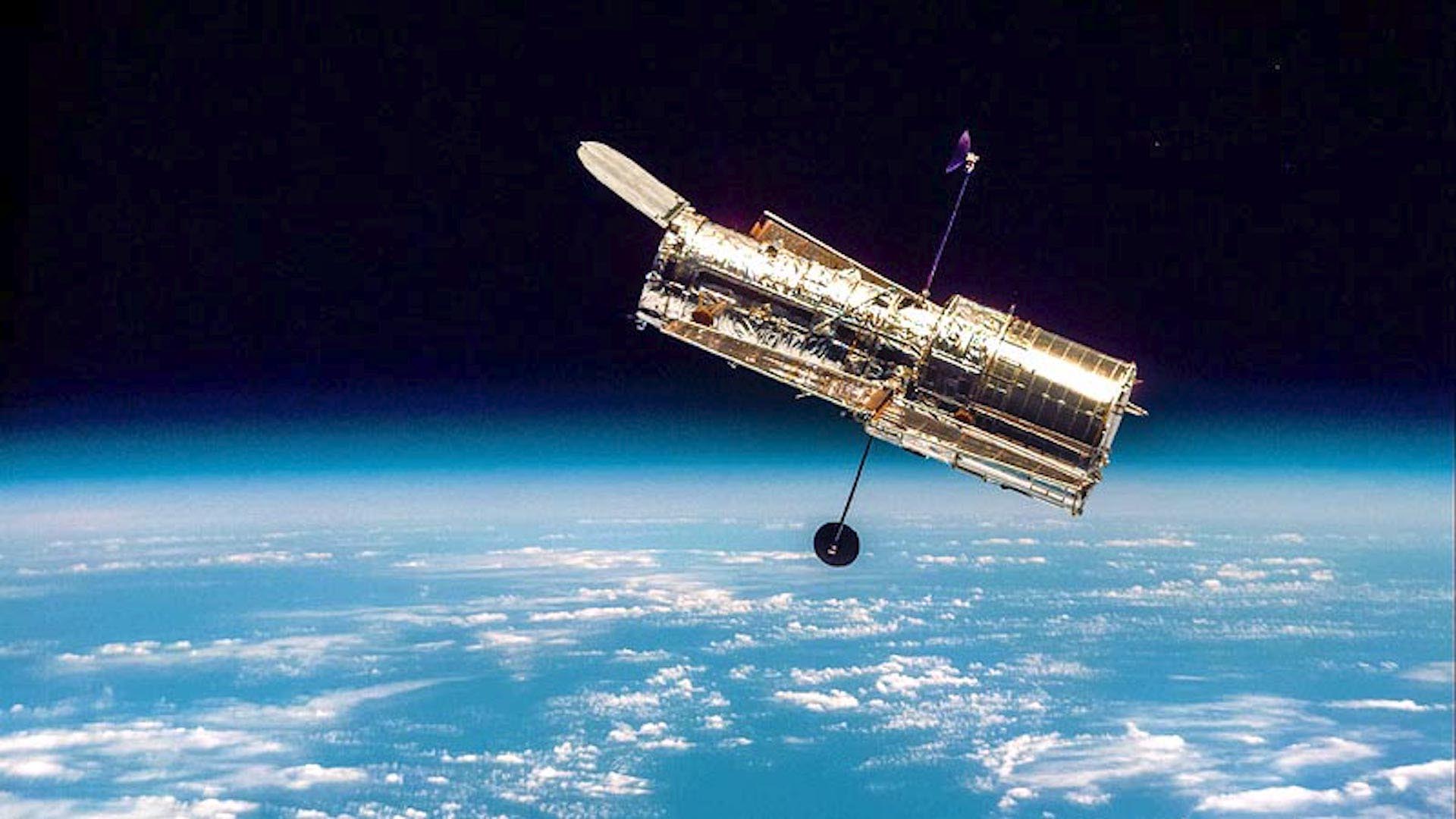 The truth about God is self evident but, because we have free will, God has provided a plausible alternative so that people can make what seems, to them, to be a rational choice about their relationship with God.

The plausible alternative, or strong delusion, is what you know of as popular science (SciPop). For generations this has been crafted and honed by the process of peer review but it’s beginning to fray at the seams. Technological advances are providing data in real time and the peer review propaganda machine isn’t able to spin the narrative fast enough to keep up with it. We’re getting news reports about stars which are reflecting light, not emitting it, and news that the hot core of the Earth is younger than the planet itself. Both of these are putting a strain on the SciPop narrative, but which are congruent with Matty’s Paradigm.

The scientific method has been designed for the express purpose of making it impossible to find the truth, but the truth is being reported in the SciPop press by accident because peer review doesn’t have a chance to vet and approve it.

Peer review has been designed for the express purpose of stopping people like us (that’s me and the Holy Spirit). We’re living proof that the scientific method is a farce which can be used to destroy itself, and that peer review, as a self-regulating microcosm of confirmation bias, is beyond irrelevant.

If there is such a thing as peer review anymore then it’s taken the form of censorship on social media. Platforms like Facebook and Twitter are entities which have the power to bend and shape public opinion. They can override peer review any time they want. They’re the ones who decide what information is “valid” and they’re out there propping up the SciPop narrative just as hard as they can.

“My sheep hear my voice, and I know them, and they follow me.”