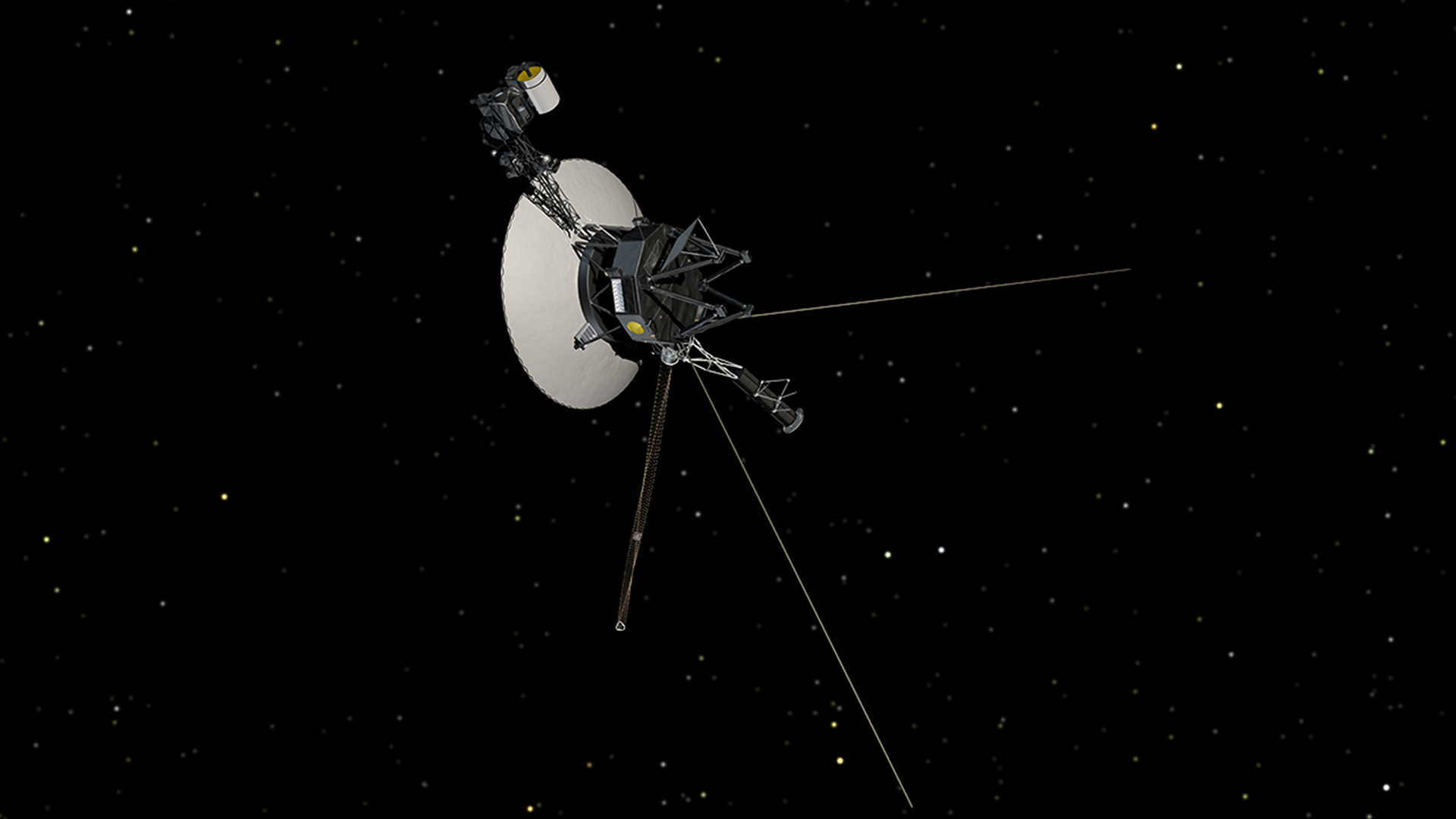 Is not God in the height of heaven? and behold the height of the stars, how high they are! And thou sayest, How doth God know? can he judge through the dark cloud? Thick clouds are a covering to him, that he seeth not; and he walketh in the circuit of heaven.

The distance to the firmament (heaven), from the center of the Earth, is approx. 1,736,441 light years. But we (that’s me and the Holy spirit) would appreciate it if someone would check our math.

The gravitational interaction of the firmament maintains the universe in its current stable state. Its presence is a mathematical necessity. It’s why popular science (SciPop) had to invent black holes and then dark matter.

Using our concept of gravitational time dilation (GTD) we can use the measured deviation from GPS satellites to calculate an approximate distance to the firmament. The data points that we find in the Bible indicate that at the surface of the Earth a day is 24 hours, while at the center of the Earth time isn’t passing.

We’re not exactly sure what we did in this calculation but we have a high degree of confidence that: when we did it we understood it. A mathematician could no doubt do this more easily, this is probably just a rough hack.

Distance to the Firmament (from the center of the Earth)

This gives us a distance that is far enough out that the Voyagers haven’t crashed into it, even though it’s clearly present because both the Voyagers and the New Horizons space missions have detected it as a brightly shining wall on the edge of space.

There’s some nuance to consider here, which is that we’re calculating a linear progression of time dilation based on our observations, but what we don’t know is whether or not this is a valid assumption. Time dilation may be exponential, not logarithmic. We’ve also discovered that time dilation is proportional to density.