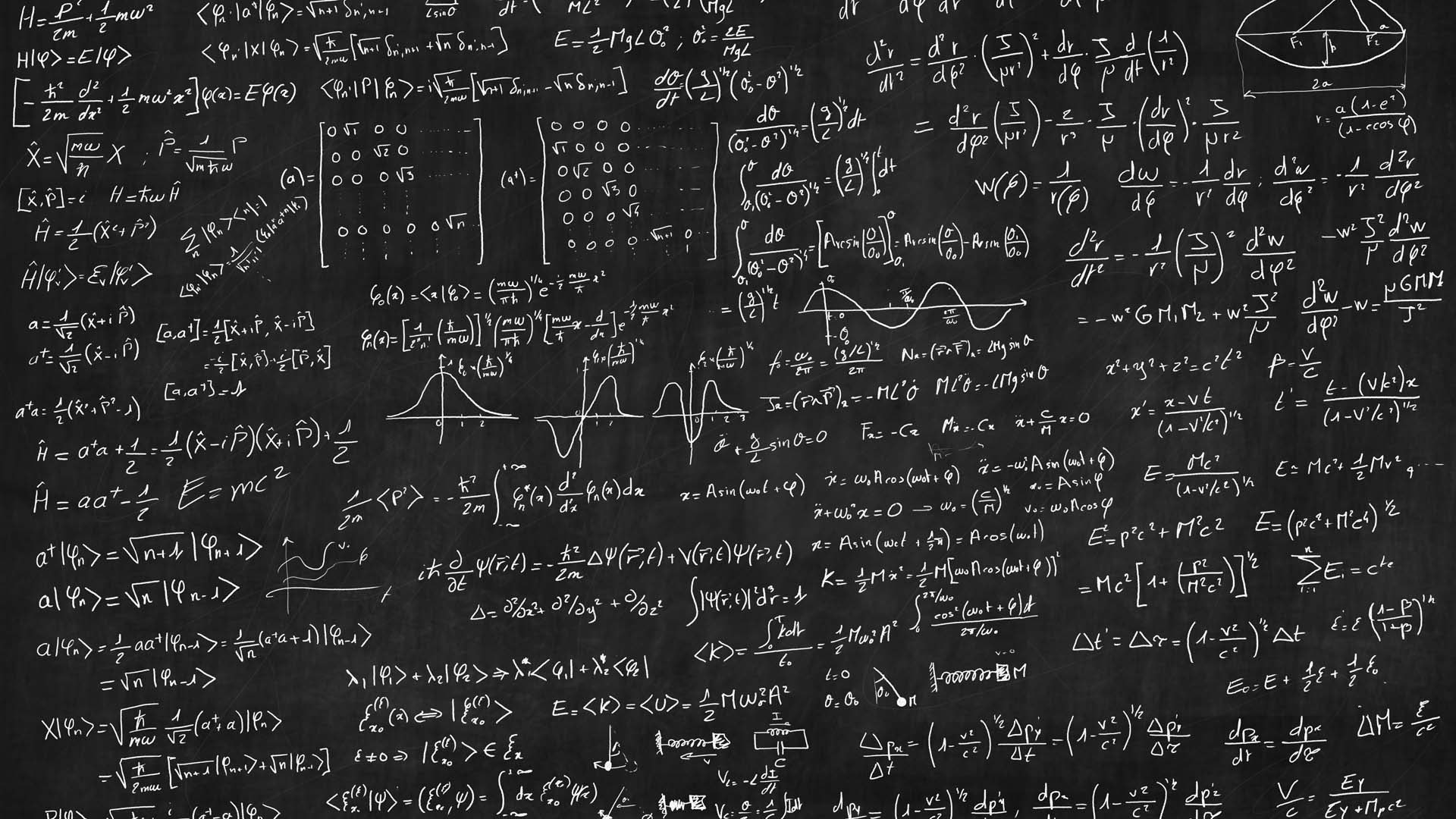 Again I say to you that if two of you agree on earth concerning anything that they ask, it will be done for them by My Father in heaven.

Math is imaginary, it exists in your mind when you have faith that numerals represent concepts. You can write it down but that’s a visual representation of what you’ve chosen to believe. As such, math is the language of faith.

Popular science (SciPop) is a faith-based religion with a god: IF. IF is the origin of SciPop. Math is imaginary, but because of faith in IF it’s directly relatable to the physical world.

For there are three that bear record in Science, the IF, the THEN, and the THEREFORE: and these three are one.

Math is like prayer, where the impossible is made possible, so long as you have faith in IF. Without faith in IF [E=mc2] is just ink marks on paper. However, IF everyone agrees on the concepts then we can see the result: a plethora of beneficial technology. When Christians understand what it means to have one mind, and agree on something, miracles happen.

The problem arises when the concepts represented by the numerals are induced rationalizations in a pseudoscientific narrative of godless existence: SciPop. Now we’re using math to rationalize the premise that the Earth is an insignificant speck in a vast universe which is stabilized by black holes and dark matter, concepts which are necessary in order to make our math work. It’s circular reasoning.

To add insult to injury peer review is so desperate to have it’s pseudoscientific narrative of godless existence be accepted that it can rationalize the math with completely unrelated phenomena. Pictures of M87* are an unknown phenomenon. Peer review needs evidence of black holes so why not call M87* a black hole? if everyone agrees, then it’s done.

Secular culture has rallied around people who advance themselves by professing to be wise in the ways of science, and they are led by those who demonstrate mastery of math and physics. This is how they have perpetrated some of the most egregious falsehoods ever unknown. They’re unknown because they’re math. Most people are happy to believe that if it’s math it must be right, because it’s math. Math doesn’t lie, is a mantra. Math may not lie, but it’s been used to describe an imaginary world which is a lie.