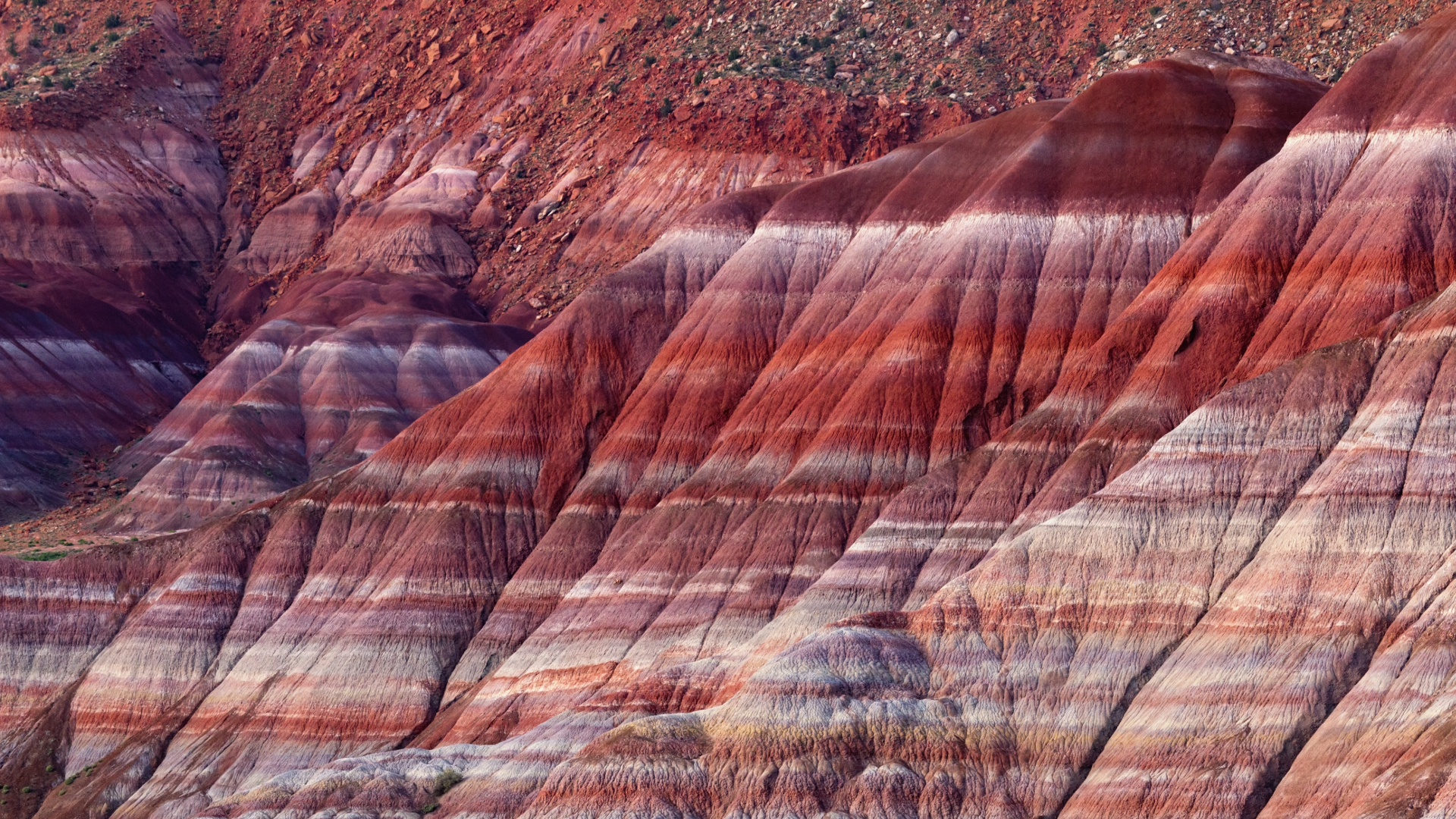 When he arrived and saw this evidence of God’s blessing, he was filled with joy, and he encouraged the believers to stay true to the Lord.

One of the best examples of how evidence is used incorrectly in the popular science paradigm (SciPop) is the worldwide distribution of sedimentary deposits and the evidence of Noah’s flood.

This is where we get to deploy Matty’s razor.

SciPop devotees point to the extensive body of work which describes the stratigraphic column as being deposited over the course of millions and billions of years and call it “scientific evidence” of evolution.

But what is the stratigraphic column? It’s sediment, including the remains of past life on Earth, which has a worldwide distribution. It’s not evidence of billions of years, it’s evidence of sediment being deposited. It’s exactly what you would expect to find if there was a world wide flood.

The Stratigraphic Column is evidence of…

As such, it’s no longer “scientific evidence” it is simply evidence. It is evidence of whatever you want to believe about it. The stratigraphic column is physical evidence which transcends your choice of paradigm. Once you have chosen a paradigm, you can interpret the evidence. The evidence remains the same, differences of opinion are paradigm-dependent.

One Reply to “Evidence”