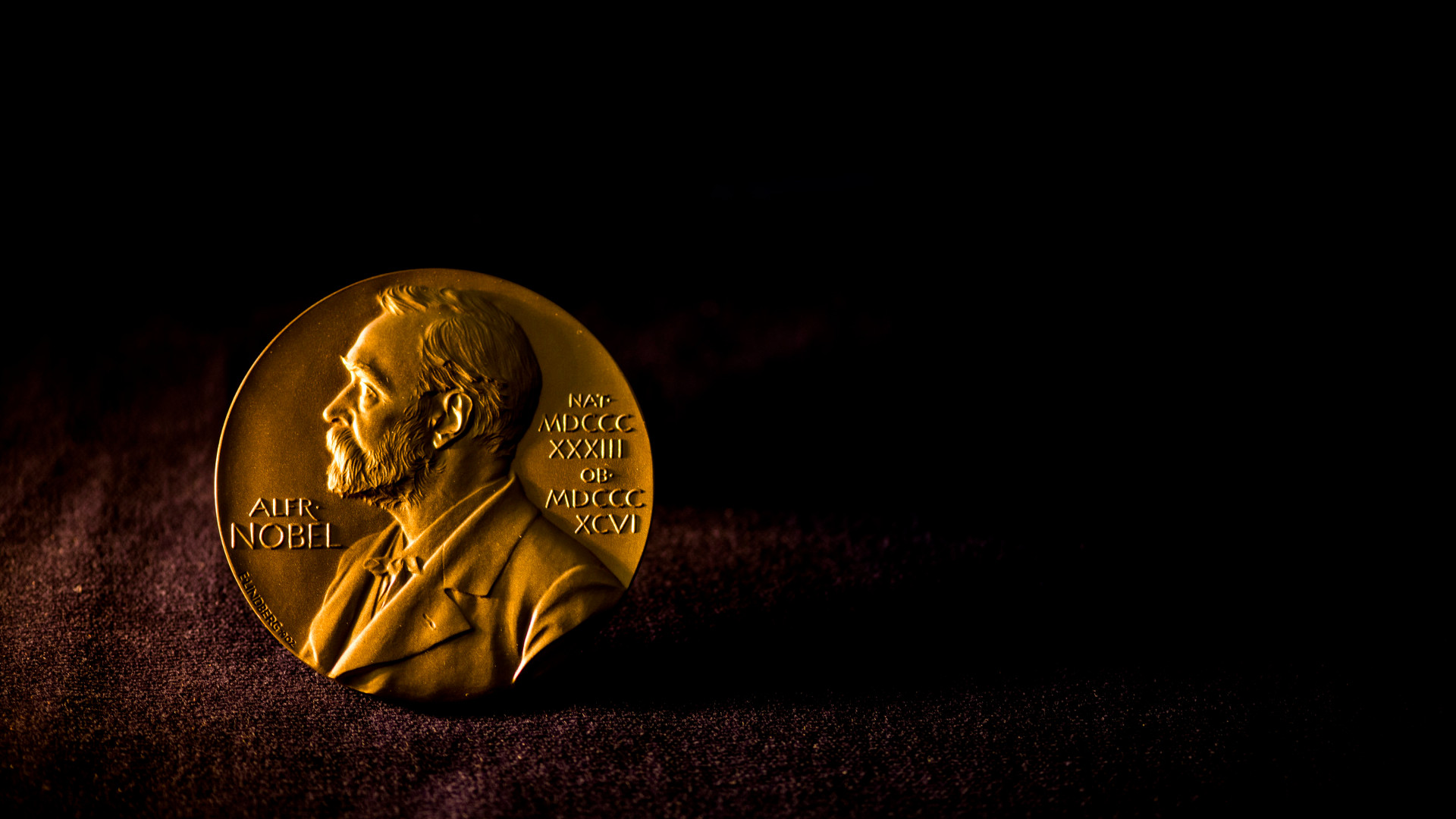 For the time will come when they will not endure sound doctrine, but according to their own desires, because they have itching ears, they will heap up for themselves teachers; and they will turn their ears away from the truth, and be turned aside to fables.

Dark matter doesn’t exist outside the popular science paradigm (SciPop). It’s not a fact. Its existence is desired because the alternative is a firmament on the edge of space which isn’t compatible with the narrative.

People are going to keep looking for dark matter because they have hope. People hope that if they find it, then it will once and for all put to rest the inconvenient truth that God created the universe. Meanwhile people will talk about as if they’ve found it, because they fully expect to find it. They have faith. Plus it’s a great excuse to spend billions of dollars.

The desire to finally have clinching proof that there really doesn’t need to be a God is what drives people to search for dark matter. It’s why peer review will approve any ephemeral strand of wispy logic which appears to support it, regardless of whether or not it’s a testable hypothesis. It gives us one of the creation theory predictive testable hypotheses: The Nobel prize for circumstantial evidence.

Peer review embraces blatant disregard for the scientific method and process when it desires a result that promotes the popular science narrative of godless existence (SciPop).

Just you wait. We called it.

One Reply to “The Narrative of Dark Matter”