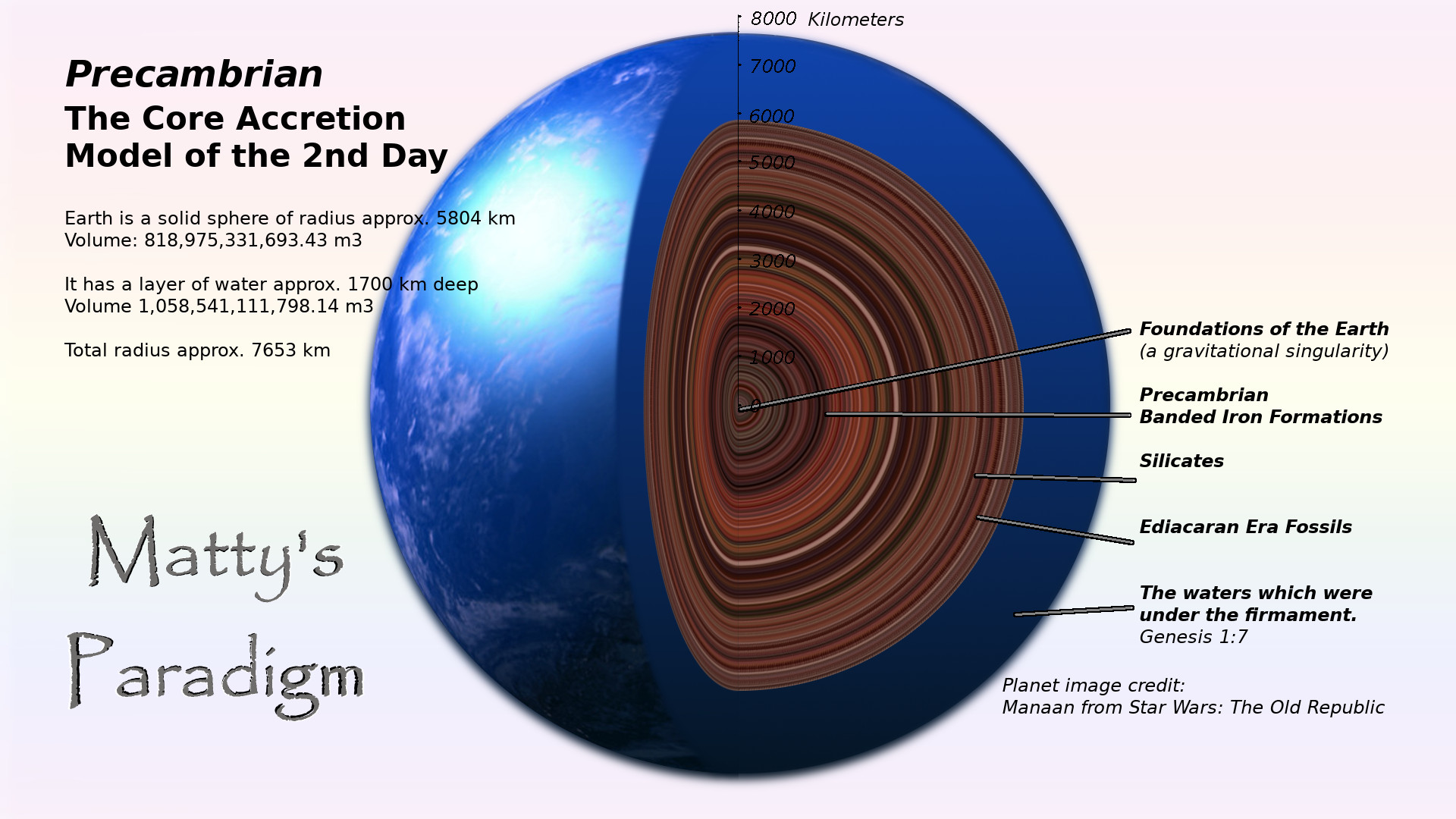 Gravity Was Created on the Second Day

Indeed My hand has laid the foundation of the earth, And My right hand has stretched out the heavens; When I call to them, They stand up together.

The ordering of creation by the establishment of above (heaven) and below (Earth) was through the action of gravity, and the gravitational singularity is the assembly of souls where we all began.

We’ve discussed gravity at great length during the devotional for February when we deduced that there’s such a thing as a broad narrative of Physics, as if Physics itself is determinate and has a beginning, middle and ending. Although ending doesn’t quite catch the sense of eternity which is unending, but is that which comes at the end.

We found the link between physics and the purpose of creation, and, by a totally staggering coincidence, the physics of first cause just happens to be the origin of the Holy Trinity which is a plan for the particle physics of the universe.

We deduced the nature of the soul as part of a unified theory of everything which includes first cause, time, gravitation and electromagnetism (a unified field theory), consciousness, and redemption through faith in Jesus Christ.

A soul is a gravity node with a frequency unique to each individual, it encompasses the scriptural concepts of mind and heart:
– mind: the seat of our consciousness and personality;
– heart: the emotions and passion which drive and motivate us.
Our soul makes us sentient.