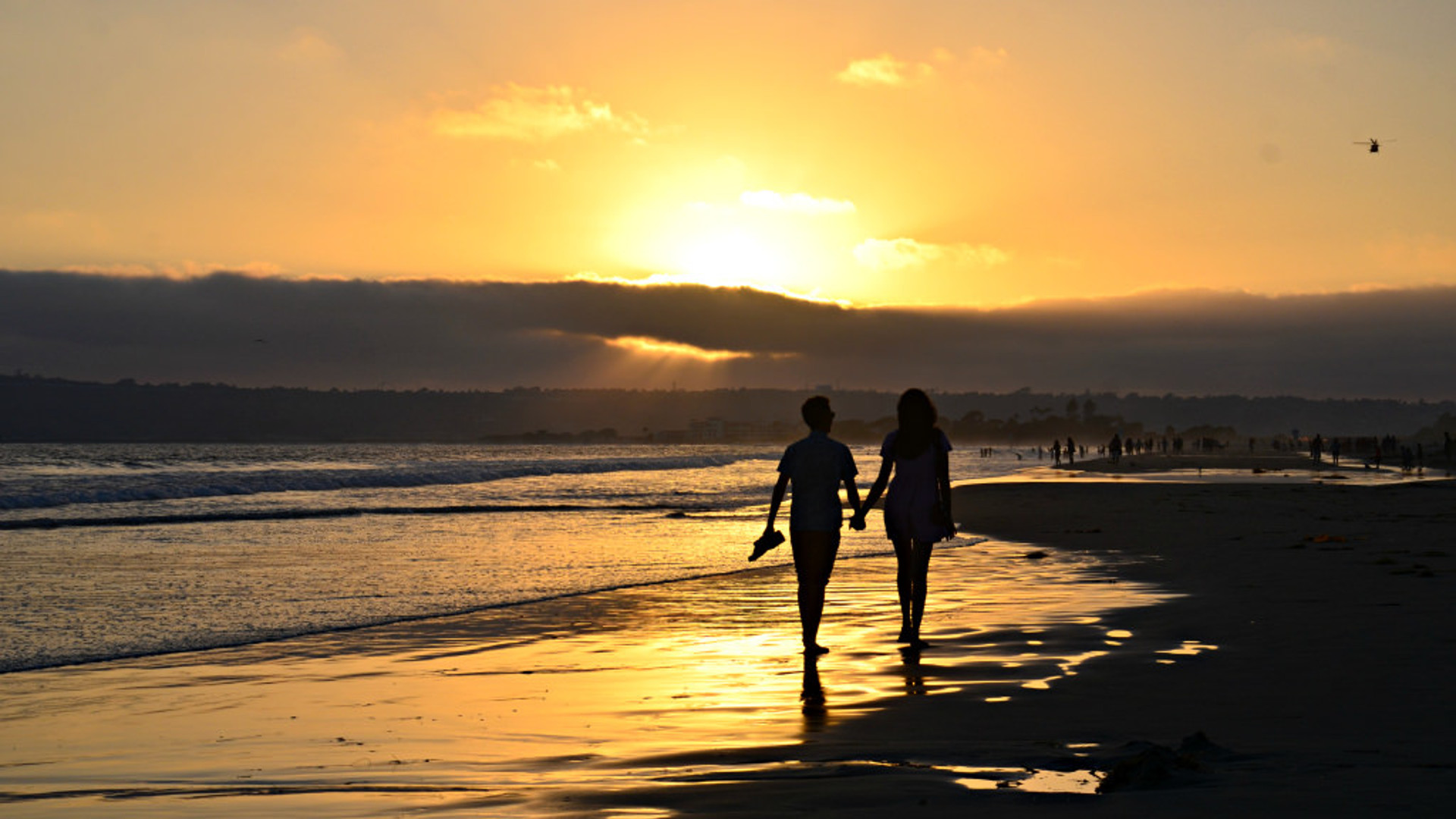 And Adam gave names to all cattle, and to the fowl of the air, and to every beast of the field; but for Adam there was not found an help meet for him. And the LORD God caused a deep sleep to fall upon Adam, and he slept: and he took one of his ribs, and closed up the flesh instead thereof; And the rib, which the LORD God had taken from man, made he a woman, and brought her unto the man. And Adam said, This is now bone of my bones, and flesh of my flesh: she shall be called Woman, because she was taken out of Man.

Our spherogenetic systematic approach allows us to deduce that women were created in heaven on the fourth day, men were created on Earth on the sixth day. A sample of DNA was taken from Adam to ensure compatibility.

There’s something about the account of creation which is distinctly odd: the creation of women. If God was able to make a man out of dust why couldn’t he also make a woman out of dust? If Adam spent part of the sixth day naming the animals and no suitable helper for him could be found, what kind of options were considered? How many were rejected? What was the grounds for their rejection?

Men are from Earth

And the Lord God formed man of the dust of the ground, and breathed into his nostrils the breath of life; and man became a living being.

The relationship between man and woman, and especially husband and wife, can be a tricky one to parse. Supposedly Biblical teaching has been used to exploit and subjugate women throughout history. Was this really what God had in mind? What are we going to conclude if we use deductive reasoning and spherogenetic systematics? Let’s find out.

God couldn’t find a suitable helper from among the beasts of the Earth and he didn’t think that making a compatible mate out of dust was sufficient. Why not? We may never understand the true significance of what the Lord is trying to tell us here, but we’ll give it a shot.

Why wouldn’t a female made from dust be a suitable partner? If she were made from the same progenitor and material then she would have been equal to him. Equivalent in every possible way. Why wouldn’t that have been sufficient? Did the woman need to be substantially superior to man in order to be enough of a challenge for him? Was the idea here, not to give the man a helper who would do what he said but, to give him someone who would cause him to want to excel?

Now it shall come to pass in the latter days That the mountain of the Lord’s house Shall be established on the top of the mountains, And shall be exalted above the hills; And all nations shall flow to it. Many people shall come and say, “Come, and let us go up to the mountain of the Lord, To the house of the God of Jacob; He will teach us His ways, And we shall walk in His paths.” For out of Zion shall go forth the law, And the word of the Lord from Jerusalem.

That’s what this has always been about. God made the universe to be so beautiful and awe-inspiring that we would recognize his wisdom and power and turn to him in worship and adoration. Look at it this way, if God didn’t want sentient, independent, free willed, beings to be impressed by his power he wouldn’t have created the universe at all. We )that’s me and the Holy spirit) are impressed. We may be going off another deep end here but we’re not going to stop until we figure this out.

God wants to show us his greatness because he cares about what we think. A man shows off to a woman because he wants her to love him. God wants us to love him. What’s the point of any of this is there’s no love? That’s why the woman couldn’t be made out of dust.