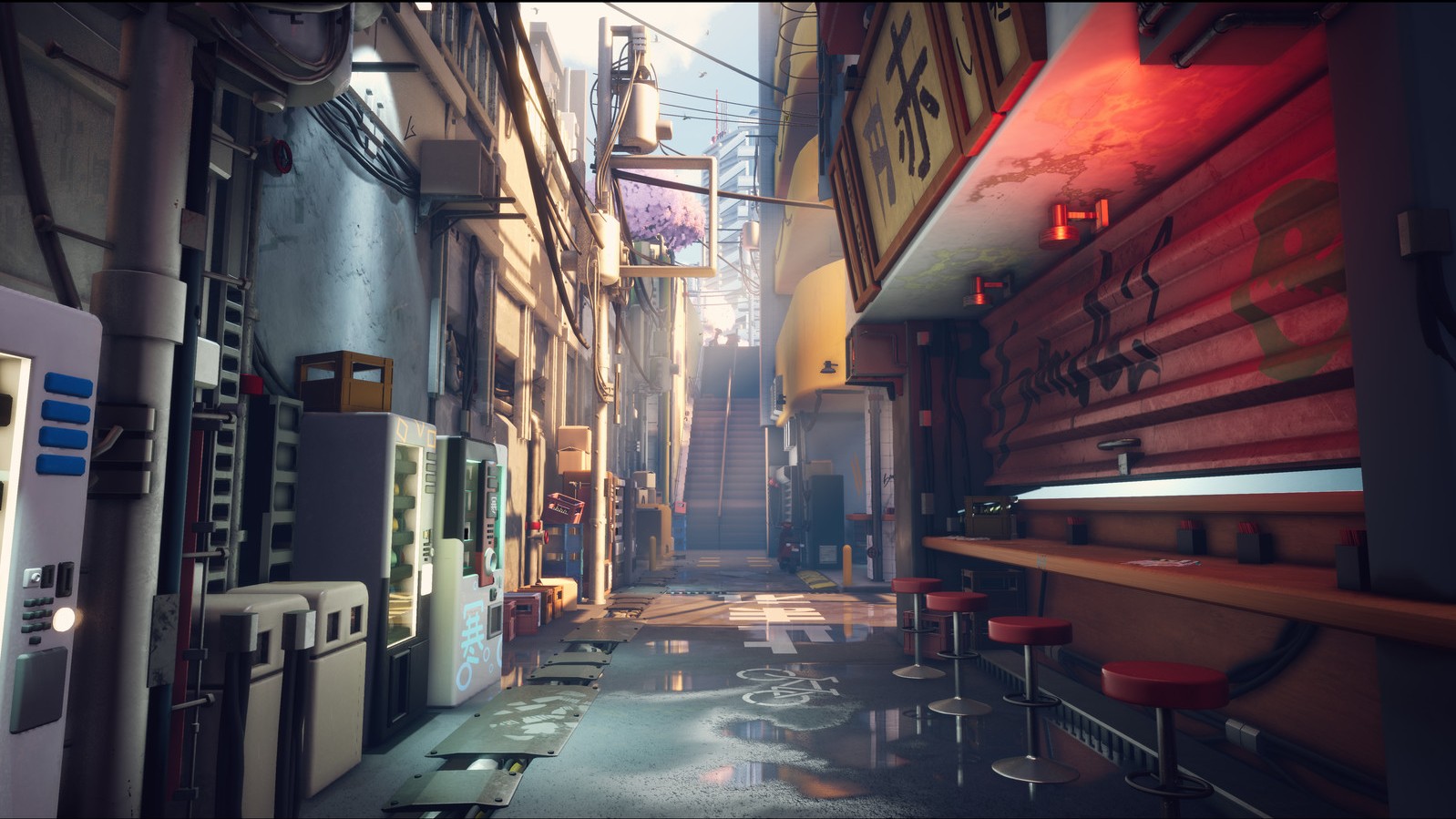 And we have the prophetic word more fully confirmed, to which you will do well to pay attention as to a lamp shining in a dark place, until the day dawns and the morning star rises in your hearts, knowing this first of all, that no prophecy of Scripture comes from someone’s own interpretation. For no prophecy was ever produced by the will of man, but men spoke from God as they were carried along by the Holy Spirit.

One of the things which allows Matty’s Paradigm to be consistent with the broad narrative of scripture is understanding that creation has a specific purpose. This purpose harmonizes physics with spirituality.

For us to suggest that, among other things, gravity was created on the second day may seem unwarranted. We get it. People, especially Bible people, don’t like new ideas. They’ve been warned about them as you can see in the passage above.

On the other hand, the creation of gravity isn’t an off the wall idea, it’s consistent with the broad narrative of scripture from beginning to end. It gives us a way to resolve apparent contradictions in a way which is consistent with the original purpose God had for creating the universe. It’s a conclusion which has been deduced, and meaning which has been brought out of scripture by using exegesis.

We’re afraid that all those Bible people who want to freak out and get upset by this are going to have to deal with another Biblical precedent:

And he said to them, “Therefore every scribe who has been trained for the kingdom of heaven is like a master of a house, who brings out of his treasure what is new and what is old.”

And Jesus said to him, “Today salvation has come to this house, since he also is a son of Abraham. For the Son of Man came to seek and to save the lost.”