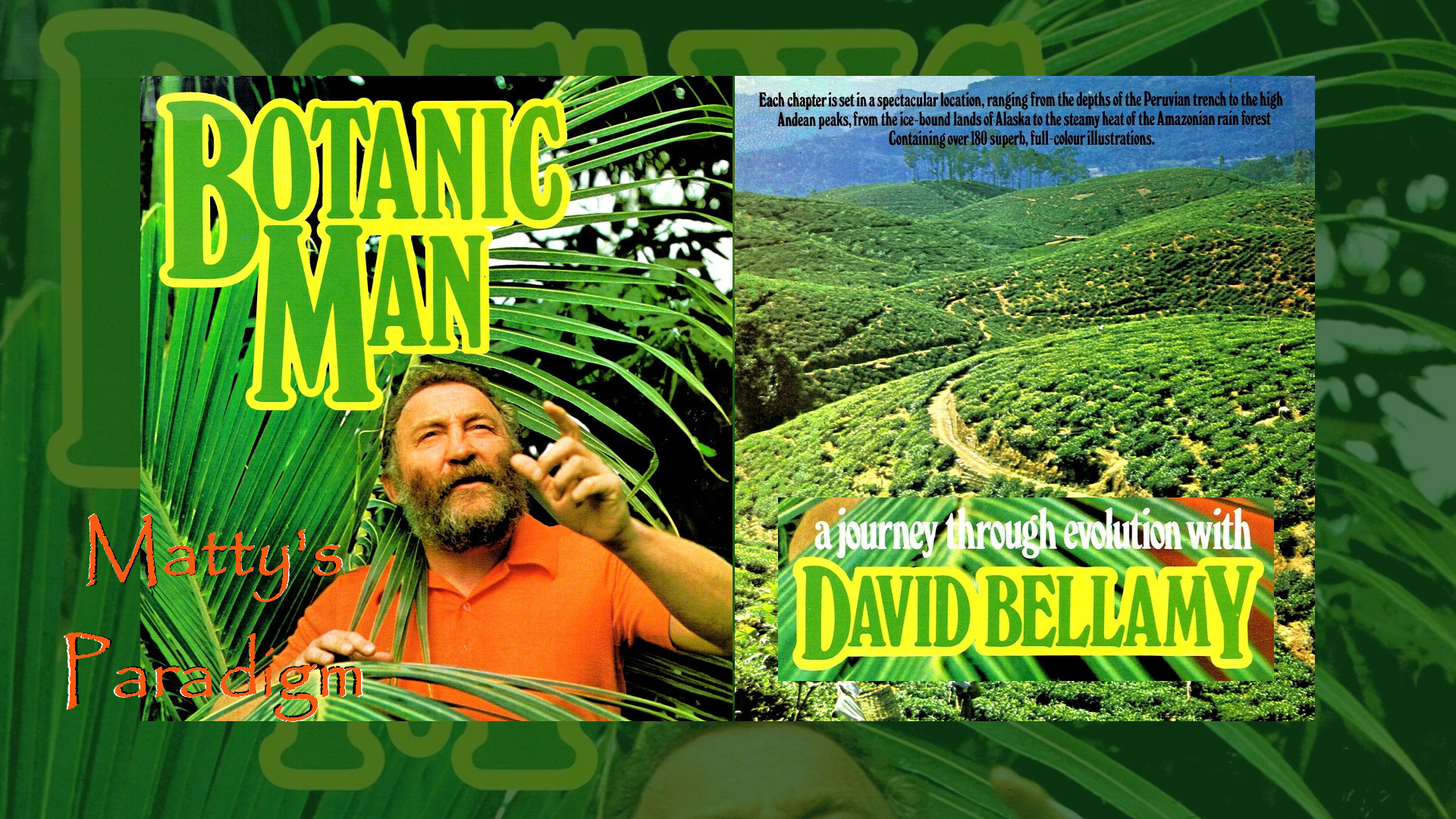 Then the Lord God planted a garden in Eden, in the East, and there he put the man he had formed.

The traditional battle line of the science vs. faith debate is creation vs. evolution. However, science requires faith, and evolution is an integral part of the creation narrative.

It’s far more productive for a Christian apologist to attack theoretical physics and point out that everyone has faith in something, starting with first cause and the creation of gravity. Evolution is a non-issue since it resolves with the creation narrative. It’s a process of genetic decay which began after the fall of man so we refer to it as devolution.

Devolution is the process of genetic change over time by which the animal kinds saved on Noah’s ark gave rise to the current distribution of biodiversity.

This is a true saying, to be completely accepted and believed: Christ Jesus came into the world to save sinners. I am the worst of them,

We (that’s me and the Holy spirit) were drawn into the field of Botany when we were in High School in part because of a TV documentary show called The Botanic Man, with the charismatic Dr. David Bellamy as host.

The subtitle to the show, a journey through evolution, is very evocative. It captured our imagination. Evolution, we figured, was a logical antidote to guilt. At that time we wanted an antidote to God more than anything else. We were a Bible-hating Christian-baiting scorner so much so that we can relate to Paul’s sentiment in the verse above.

The question that experience prepared us for is in answering the question: can you be intelligent, educated and Christian at the same time? Yes you can, but it’s very important to understand the difference between the theory of evolution, as in the origin of species, vs. the process of evolution which is an extensively documented process of genetic change over time.

The theory of evolution doesn’t play well with Occam’s razor. However, the Bible does. That being said it’s possible to use probability to destroy phylogenetic systematics, the formal name for the nugget at the heart of Darwinian evolution, which is itself a euphemism for godless existence.