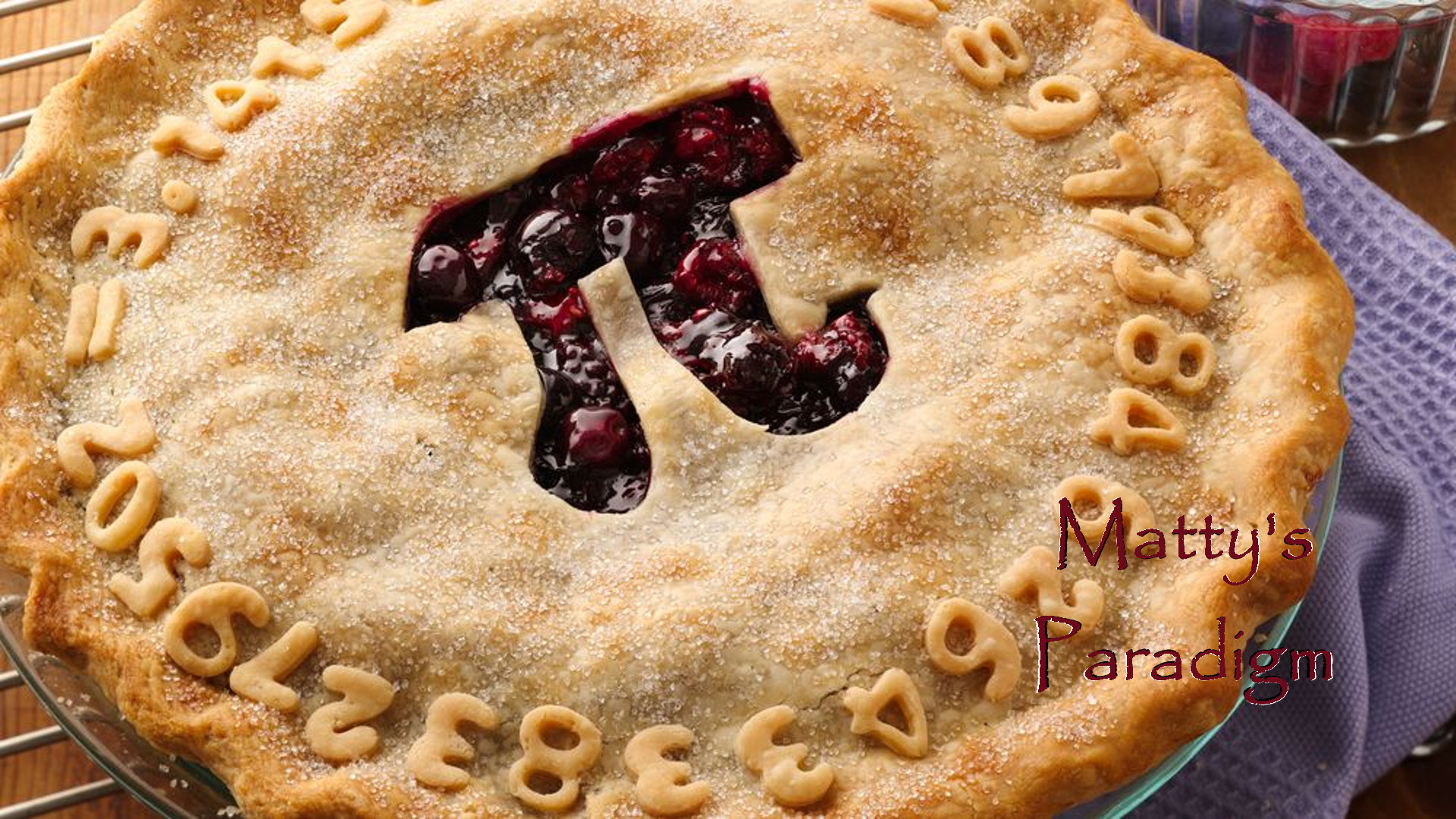 Also he made a molten sea of ten cubits from brim to brim, round in compass, and five cubits the height thereof; and a line of thirty cubits did compass it round about.

It’s March 14 which could be written as 3.14, the mathematical constant Π which expresses the relationship between circumference and diameter. Atheist science trolls (ASTs) dismiss the Bible because, supposedly, it has the wrong value for Π.

They refer to the passage above, in which a large vessel used for ceremonial washing is described, as an example of an error in the Bible. Their reasoning goes like this:

The Logic of Damnation

And he made a molten sea, ten cubits from the one brim to the other: it was round all about, and his height was five cubits: and a line of thirty cubits did compass it round about.

The vessel was referred to as a sea since it was a bowl-shaped saucer ten feet in diameter. It was made of brass and set upon a base made of cast brass Oxen. It’s also referred to in 1 Kings, above. It’s dimensions, as stated above, are what the usual suspects love to criticize.

There are two ways to resolve this:

Just balances, just weights, a just ephah, and a just hin, shall ye have: I am the LORD your God, which brought you out of the land of Egypt.

The people who claim that there’s incorrect math in the Bible are using incorrect math: They have forgotten the basic principle of rounding numbers.

Rounding means making a number simpler but keeping its value close to what it was. The result is less accurate, but easier to use.

And the thickness of it was an handbreadth, and the brim of it like the work of the brim of a cup, with flowers of lilies; and it received and held three thousand baths.

The other way to resolves this uses more mathematical information than we thought we had: we must consider is the thickness of the brim of the molten sea. Let’s look at a logical way to solve this issue:

Do you see where this is going? The outer diameter of the vessel, including the brim, is 9.55 cubits + 2 handbreadths.

Width of a Handbreadth

The Bible doesn’t give us a value for the outer circumference of the vessel, but we obtain that by simply multiplying the diameter of 10 cubits by 3.14 = 31.4 cubits.

When he prepared the heavens, I was there: when he set a compass upon the face of the depth:

Our passage today is another example of the use of the word compass, to describe a circumference. We have used Proverbs 8:27 to make the case that when a metaphorical compass (drawing instrument) was set upon the face of the depth, the point of the compass was the location of a gravitational singularity, and the line drawn by the compass (a circumference) was the location of the firmament.

Incidentally, with the information in this passage we may also derive a value for the volume of a bath, so long as we know what a cubit is.

The molten sea was 10 cubits in diameter and 5 cubits high. This means it was hemispheric, as its radius was consistently 5 cubits. Since we have found that the portion of the vessel which held water had a diameter of 9.55 cubits, then the radius of the water in the vessel was 4.775 cubits. If we take a cubit as 0.44 meters (m) then we can calculate the volume of water it held:

Volume of a Biblical Bath

But sanctify the Lord God in your hearts: and be ready always to give an answer to every man that asketh you a reason of the hope that is in you with meekness and fear:

We’re equipping you to deal with problems that arise when talking with Bible haters about serious issues. People will throw up the “incorrect,” value of Π in the Bible as a way of dismissing it, usually because you were establishing your point about something and they are hitting the eject button. Sadly, people will dismiss the Bible, Jesus Christ, and their salvation because they want to, and any excuse will do. Including Π = 3.