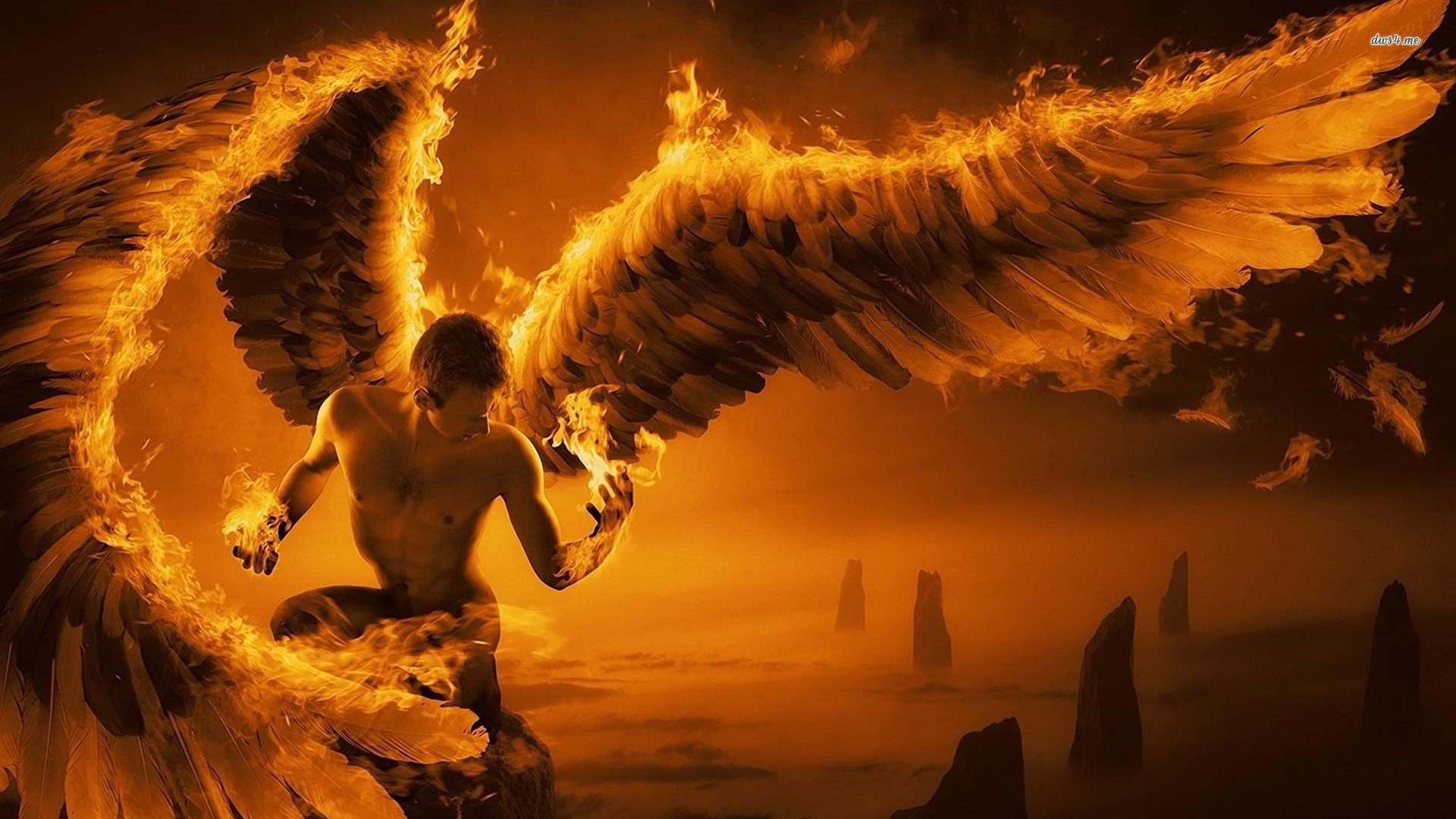 Then entered Satan into Judas surnamed Iscariot, being of the number of the twelve.

Satan’s spiritual form is a vapor: specific chemical compound(s) which embody his character and nature, such that when someone has it in their system they’re susceptible to his will.

And there appeared another wonder in heaven; and behold a great red dragon, having seven heads and ten horns, and seven crowns upon his heads.

And the great dragon was cast out, that old serpent, called the Devil, and Satan, which deceiveth the whole world: he was cast out into the earth, and his angels were cast out with him.

Obviously a great red dragon didn’t enter Judas Iscariot, so how did Satan do it? We (that’s me and the Holy spirit) have learned the difference between visible and invisible. Satan’s visible form is a great red dragon, but he also has an invisible form, a spirit. We can deduce that the spirit of Satan entered Judas Icariot.

Satan is also called by another name: the devil – diabolou διαβόλου. This has a similar meaning, false accuser, but it gets us into a lot more passages of scripture which describe a mode of acting which is spiritual in nature.

So what’s a spirit? The word spirit in the Hebrew is ruah, in Greek it is pneuma, where we get our word pneumatic. It means the wind or breath. It’s a vapor, the gaseous form of a compound. Therefore the mode of action of a spirit is to be inhaled by someone. The chemical properties of the compound affect how that person feels and their behavior. Spirits are physical because they’re the gaseous form of compounds, but spirits don’t have any visible attributes like a mouth or legs. Spirits act by possessing the bodies of susceptible people or animals through metabolism of the compound which embodies them.

We conclude that Satan is both a red dragon and a spirit. This has led us to ponder the nature of spiritual beings. We asked the question: “What is Life?” in the devotion for February. We concluded that Biblical life has three aspects:

For the word of God is quick, and powerful, and sharper than any twoedged sword, piercing even to the dividing asunder of soul and spirit, and of the joints and marrow, and is a discerner of the thoughts and intents of the heart.

We know that a human has both a soul and a spirit. We know this because apparently it’s possible for the Holy Spirit to divide between them. If we can understand what a spirit is, can we use this to help us understand the soul? We can even ponder this question: does a spirit have a soul? It appears that the soul is the part of our existence which is specifically us; our consciousness and personality; our mind. We can equate this with a gravity node.

A soul is a gravity node with a frequency unique to each individual, it encompasses the scriptural concepts of mind and heart:
– mind: the seat of our consciousness and personality;
– heart: the emotions and passion which drive and motivate us.
Our soul makes us sentient.

In the Bible some spirits obviously have a mind because they’re aware of their environment. They have personalities and some of them have specific tasks or missions to accomplish.

A Spirit Stood Before the Lord

Again he said, Therefore hear the word of the LORD; I saw the LORD sitting upon his throne, and all the host of heaven standing on his right hand and on his left. And the LORD said, Who shall entice Ahab king of Israel, that he may go up and fall at Ramothgilead? And one spake saying after this manner, and another saying after that manner. Then there came out a spirit, and stood before the LORD, and said, I will entice him. And the LORD said unto him, Wherewith? And he said, I will go out, and be a lying spirit in the mouth of all his prophets. And the LORD said, Thou shalt entice him, and thou shalt also prevail: go out, and do even so. Now therefore, behold, the LORD hath put a lying spirit in the mouth of these thy prophets, and the LORD hath spoken evil against thee.

If a spirit is an invisible vapor how can it stand among the host of heaven? How can it then stand before the Lord and volunteer for a mission on Earth which involves him being inhaled by 400 prophets? How can a vapor maintain its integrity as an entity which has a personality? This is going to allow us to weave together a couple of loose threads. Firstly, the progress we made in deducing the nature of the soul.

Deducing the Nature of the Soul from the Sequence of Creation

On April 18th we deduced, based on the experimental confirmation of Einstein’s prediction of gravitational lensing, that the sun is a source of gravity which was created on the fourth day. On April 28th we went on to deduce that there’s a difference between heavenly bodies and heavenly entities. On April 29th we concluded that this is based on the presence or absence of a gravity node. On April 30th we showed that all sentient beings, including spirits, are based on a gravitational singularity. We then found on May 2nd that every moving creature which has life is sentient and has a soul and spirit.

If a gravitational node is the aspect which makes an entity unique, then a vaporous spirit has integrity and is not blown apart by the breeze because it’s maintained by a gravity node. The node has a unique frequency which causes a specific compound or mix of chemicals to come together.

Some spirits may have a specific function, others are more random and can cause people to be uncontrollably disposed to chaos and confusion. Within the human body the compounds lie at the heart of the chemical imbalances that are considered to be the cause of mental illness. Are we really writing this? Are we really going to take us back to the medieval way of thinking about mental illness as being akin to demonic possession?

Yes. It’s a conclusion that we deduced using science.