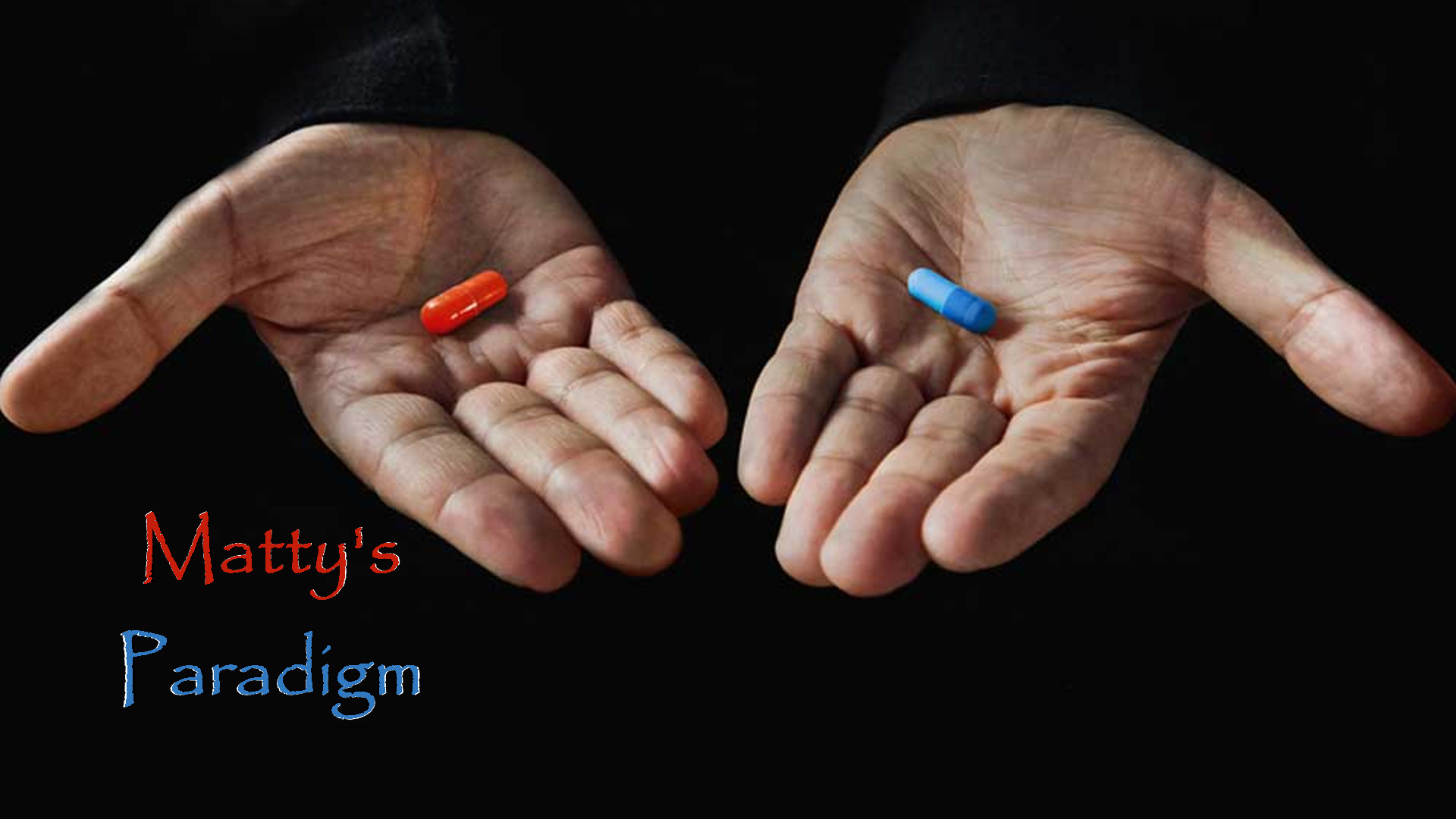 God’s ultimate goal is a place which is perpetually light, where there’s no impurity or corruption, and where he has fellowship with sentient beings. But he isn’t going to make anyone be there unless they want to be there.

Reason means a basis or cause, as for some belief, action, fact, event, etc.: (Dictionary.com); a statement offered in explanation or justification (Merriam-Webster).

We’re using the word reason as above. As such, we’ve deduced that the reason for why the universe was created is as below:

The physical material necessary to make this possible is our inherently corrupt Hydrogen-based neutron-saturated periodic table of elements. As such, the only way to make an Earth which can support human life is to gather up all of the corrupted material at the center of creation. This is why in the initial ordering of creation, the creation of gravity on the second day, darkness had to be gathered together at the center of creation while light accumulates as a sphere on the periphery.

Free will is the tricky part. That’s reason for why we’re in this present evil world. However, it’s the point of the whole exercise. Free will is the ability to disobey God, to sin, to literally turn away from God. God had to create a universe in which sin is possible in order for us to have free will.

Grace to you and peace from God the Father and our Lord Jesus Christ, who gave Himself for our sins, that He might deliver us from this present evil age, according to the will of our God and Father, to whom be glory forever and ever. Amen.