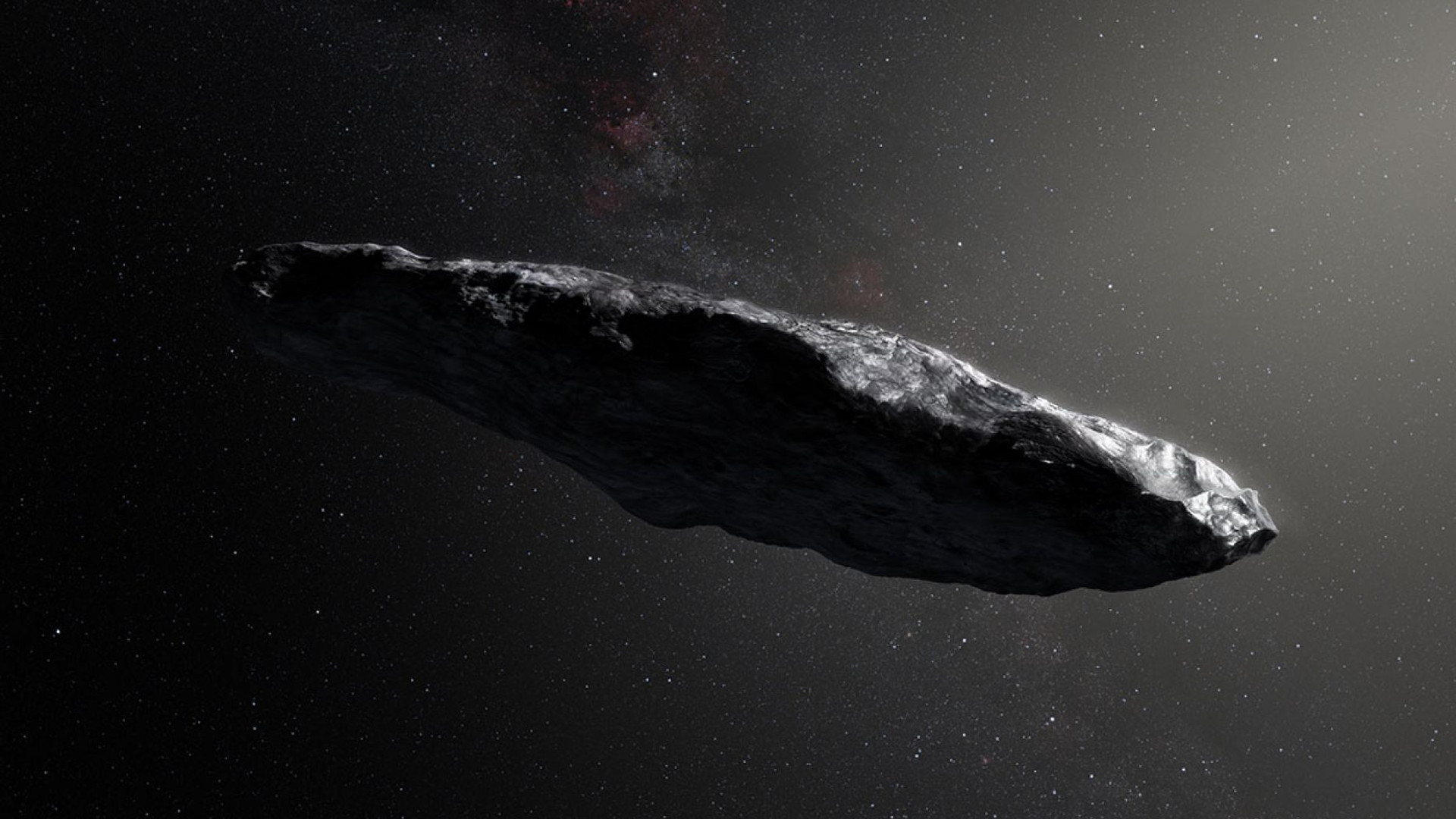 Who is the man so wise that he can understand this? To whom has the mouth of the Lord spoken, that he may declare it? Why is the land ruined and laid waste like a wilderness, so that no one passes through? And the Lord says: “Because they have forsaken my law that I set before them, and have not obeyed my voice or walked in accord with it, but have stubbornly followed their own hearts and have gone after the Baals, as their fathers taught them. Therefore thus says the Lord of hosts, the God of Israel: Behold, I will feed this people with bitter food, and give them poisonous water to drink. I will scatter them among the nations whom neither they nor their fathers have known, and I will send the sword after them, until I have consumed them.”

Gall as an effect is bitter consequences that we have to endure. The cause may take the form of immorality, idolatry or any other sin. The consequences are widespread and affect whole communities.

My son, be attentive to my wisdom; incline your ear to my understanding, that you may keep discretion, and your lips may guard knowledge. For the lips of a forbidden woman drip honey, and her speech is smoother than oil, but in the end she is bitter as wormwood, sharp as a two-edged sword. Her feet go down to death; her steps follow the path to Sheol; she does not ponder the path of life; her ways wander, and she does not know it.

The bitterness comes from being tempted into sinful behavior and then suffering the consequences. We have an example of a young man indulging in carnal activity with a woman who he’s not married to. Despite the momentary pleasure that this may bring, the consequence could take the form of being killed or injured by a jealous husband, or catching a sexually transmitted disease.

We reap what we sow. What goes around comes around. Karma. This appears to be another property of water. This is an example of effect gall, like Wormwood the planet-killing asteroid which will crash to the Earth during the tribulation.