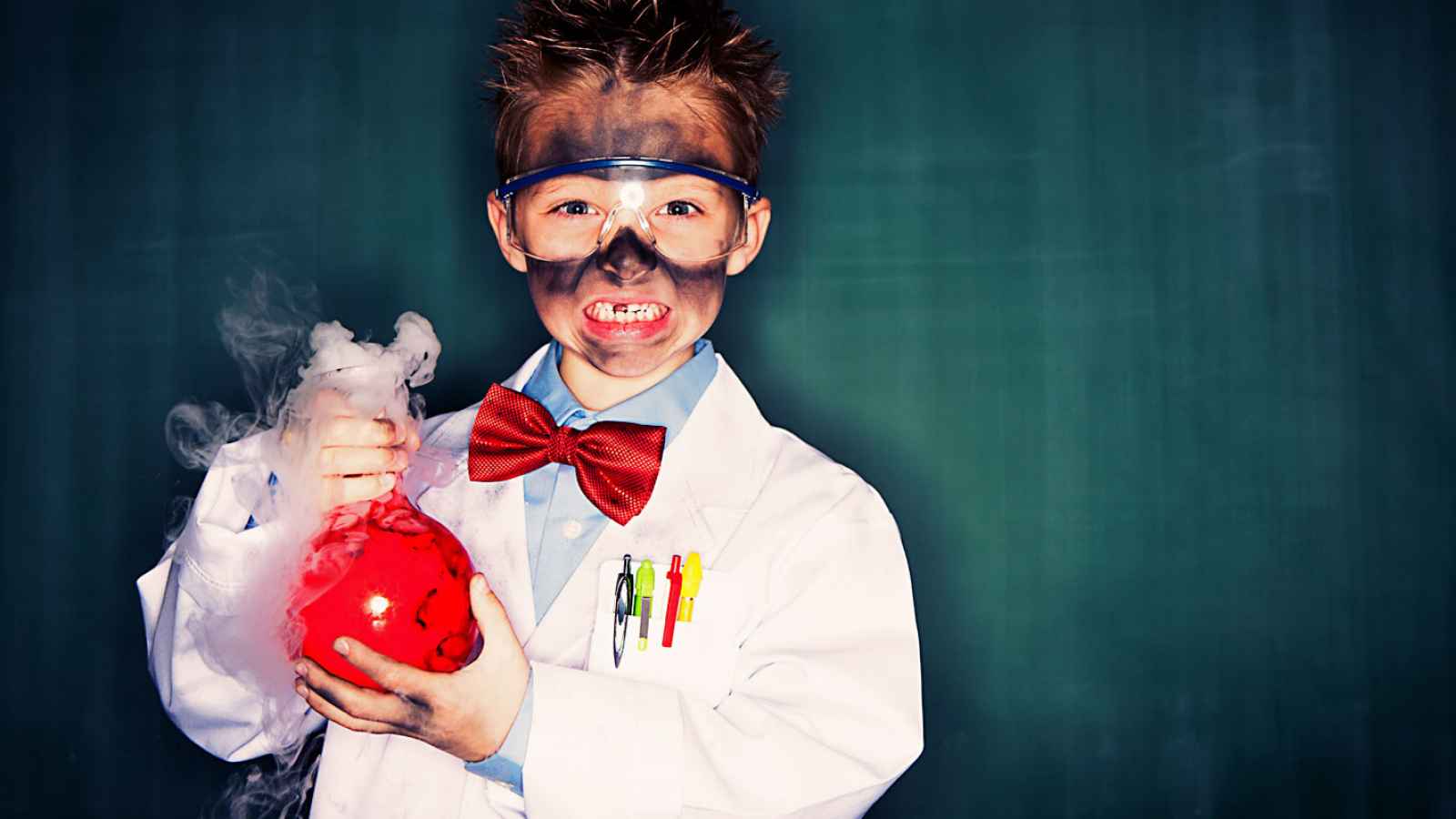 If you could get everyone, the whole world, to believe something which isn’t true would that be success or failure?

If your goal is to delude everyone then it’s success. If your goal was to educate people so that they can evaluate facts and evidence and then deduce a logically certain conclusion, then it’s failure. Here’s an example:

The “scientific fact” that the Earth orbits the sun is self-evident, right? No, it isn’t. The failure of popular science (SciPop) refers in part to our challenge (starting December 25, 2015) for anyone to provide prove of heliocentricity. No one has.

We don’t observe Earth orbiting the sun. That’s theoretical, not empirical. We observe the sun rise and set every day from our frame of reference on a stationary Earth. It’s empirical, not theoretical. Heliocentric and Geocentrospheric are two different frames of reference in the same cosmological system: they coexist. People today don’t seem to be able to grasp this concept.

The mathematical basis for the belief in heliocentricity comes from Kepler’s laws. However, the math doesn’t prove heliocentricity. The empirical part of Kepler’s laws is that the sun is at one focus of elliptical planetary orbits. What’s at the other focus? That’s where SciPop went off the rails.

There’s a lot of theory around the premise that the Earth orbits the sun, but all of it can be shown to be inductive, reductive circular reasoning. Heliocentricity isn’t a conclusion which can be deduced, it’s a premise which has to be induced. It’s the strong delusion.

The Success or Failure of Popular Science – Navigation