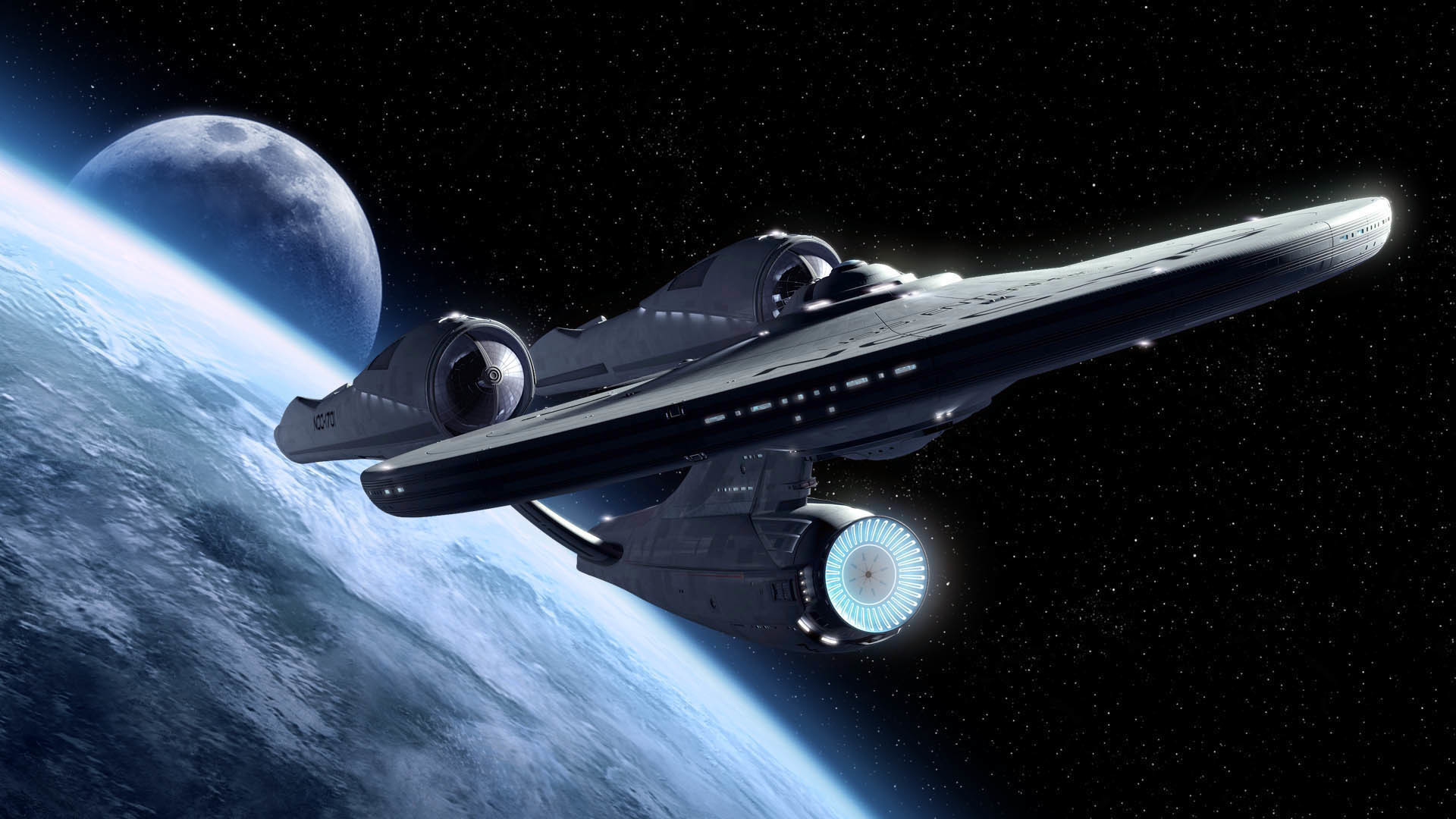 Let’s dig down into that statement: Occam’s razor is a philosophical tenet which is used to justify rejecting the Geocentrospheric cosmological model which we look at everyday, in favor of a heliocentric system which no one has ever seen because no one has ever visited the sun.

The idea behind Occam’s razor is that the hypothesis with the fewest assumption is the most likely to be true, or something along those lines. Let’s consider what assumptions must be made in the heliocentric model. It starts with Copernicus who explained the mental gymnastics necessary to imagine the cosmos from the frame of reference of the sun.

The endeavor runs into a lot of obstacles, and we have to tackle problems with the model. We’re not on the Enterprise, so how do we make it seem as if, not that we are, but that we could be.

The following list are things that have to be resolved. This is inductive rationalization necessary to make the heliocentric model theoretically possible. Theory is the scientific word for faith, so each theory is an explanation for the mental gymnastics necessary to rationalize the assumption.

The Additional Assumptions of Heliocentricity

The first set of 7 assumptions has to be multiplied by the second set of 8 to get 56. If you’re wondering why we’re multiplying rather than adding it’s because the system is circular. For instance, Copernicus provided the rationale for how to imagine heliocentricity. If you then produce Copernicus as proof of heliocentricity you just did something called circular reasoning.

However, the system is beset with problems and so we have to induce more rationale to resolve them. Here’s a list of the purported proofs of heliocentricity which are instructions for the mental gymnastics necessary to prove that something isn’t what it actually is.

It’s vast and intricate, but the entire thing is an inductive rationalization of the premise of heliocentricity, none of it is proof of heliocentricity. Now we take our 56 assumptions and multiply them by the 34 above. We’re up to 1,904. In contrast, here’s what we have to assume in order for the Geocentrospheric system to be true:

Occam’s razor is a philosophical tenet which is the epitome of delusion, the scientific embodiment of willful ignorance, an excuse to ignore the truth whenever it’s inconvenient. It’s a major deity in the atheist pantheon, the subject of a lot of special pleading.