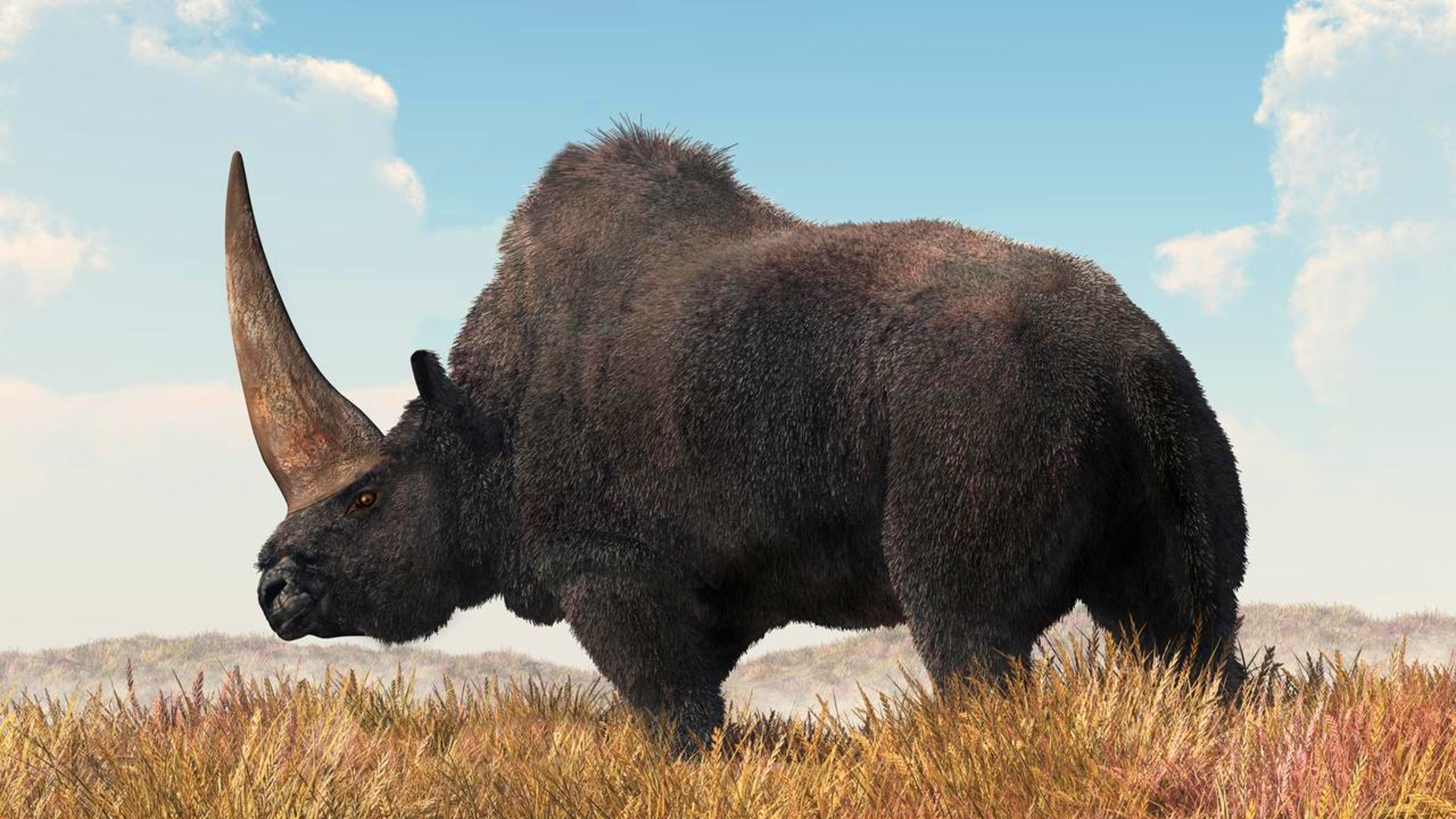 But my horn shalt thou exalt like the horn of an unicorn: I shall be anointed with fresh oil.

The Oligocene, an Epoch in the geological timescale, is actually an ecosystem of plant and animal communities which has been destroyed, transported and buried in a world-wide flood.

Some people reconcile the Biblical word Unicorn with an extinct rhinoceros like the Elasmotherium. We believe in Unicorns, just because we haven’t found a fossil of one doesn’t mean that they didn’t exist.

Wilson N. Stewart, Paleobotany and the evolution of plants.

Whenever we find fossils of Metasequoia and Cercidiphyllum we also find fossils of Sabre-toothed cats, cats, dogs, rodents and rhinoceroses. Therefore these species also occurred in the Oligocene. Oddly enough dogs, cats and rhinoceroses are still alive today. That’s because they were preserved on Noah’s ark so that they could repopulate the Earth.