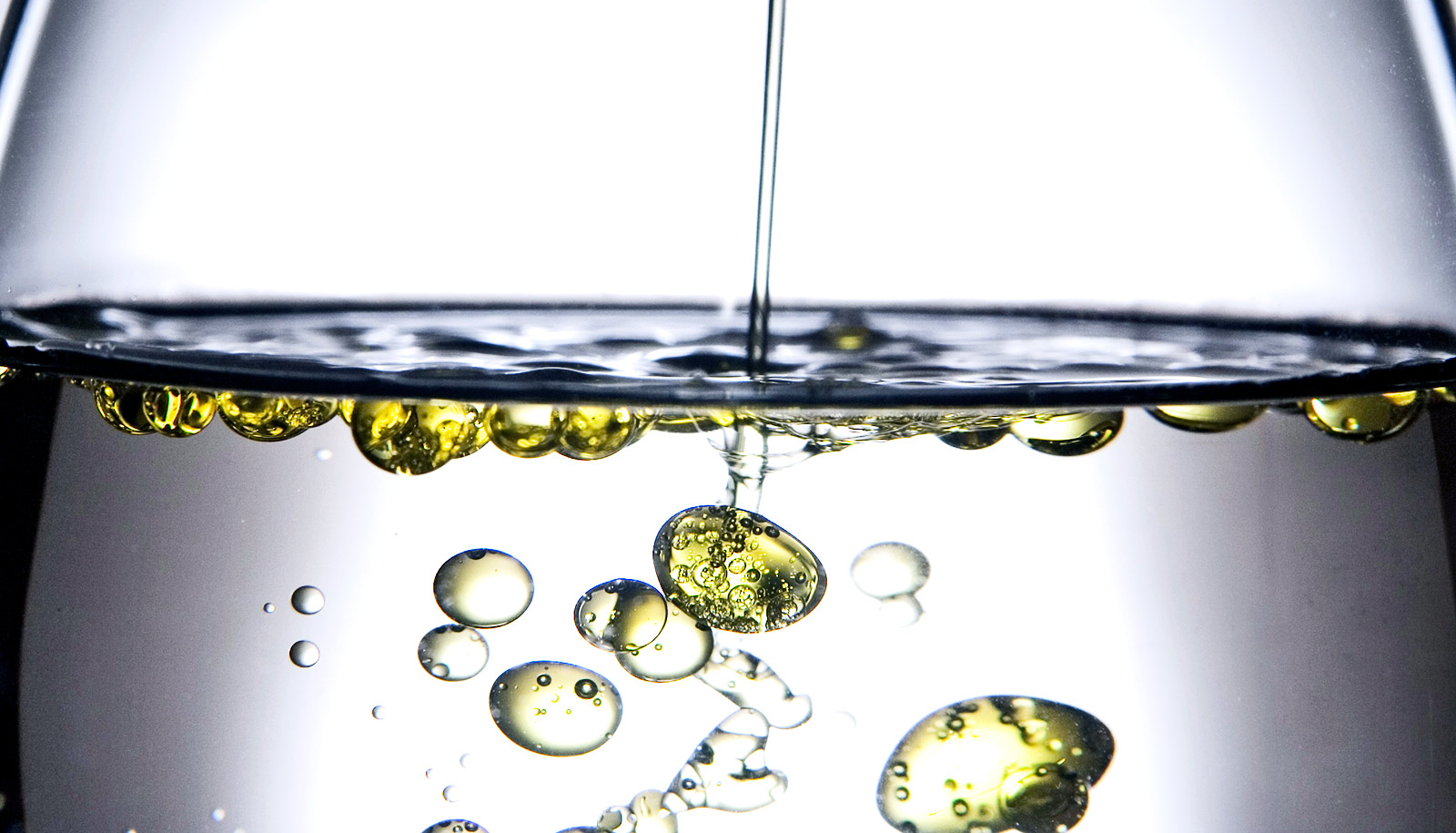 And God saw that the light was good. And God separated the light from the darkness.

We (that’s me and the Holy spirit) have come to understand that the Earth is part of an ongoing process of permanent, physical separation of light from darkness. The process isn’t complete. Yet.

Without gravity there’s no weight. Particles may have more or less mass, and be more or less dense, but when there’s no gravity they’re mixed together randomly. The condition of creation at the beginning of the second day was a formless mass of water, called the deep, filled with atoms, molecules, compounds and life forms including Prokaryotes, Red, Green and Brown Algae, aquatic Fungi and colonial animals like sponges and jellyfish. It was dark.

And God said, Let there be a firmament in the midst of the waters, and let it divide the waters from the waters.

The space between light and darkness was formed on the second day. It’s inclusion in the narrative of the first day introduces us to what follows. The same word, bayin, is used to describe separation of the waters above the firmament from the waters below the firmament. In literal word-for-word translation:

and said God Let there be a firmament in the midst of the waters – let it divide a space between the waters from the waters.

Dividing between the light and darkness can’t be the alternation of day and night. Day and night are both taking place at the same time depending on where you are. There’s no space between them, they alternate in a cyclical transition.

The Hebrew makes it clear that light and darkness are going to be physically separated by a space between them. This is being accomplished by gravity which caused the formation of the Earth and the firmament in synchronicity.