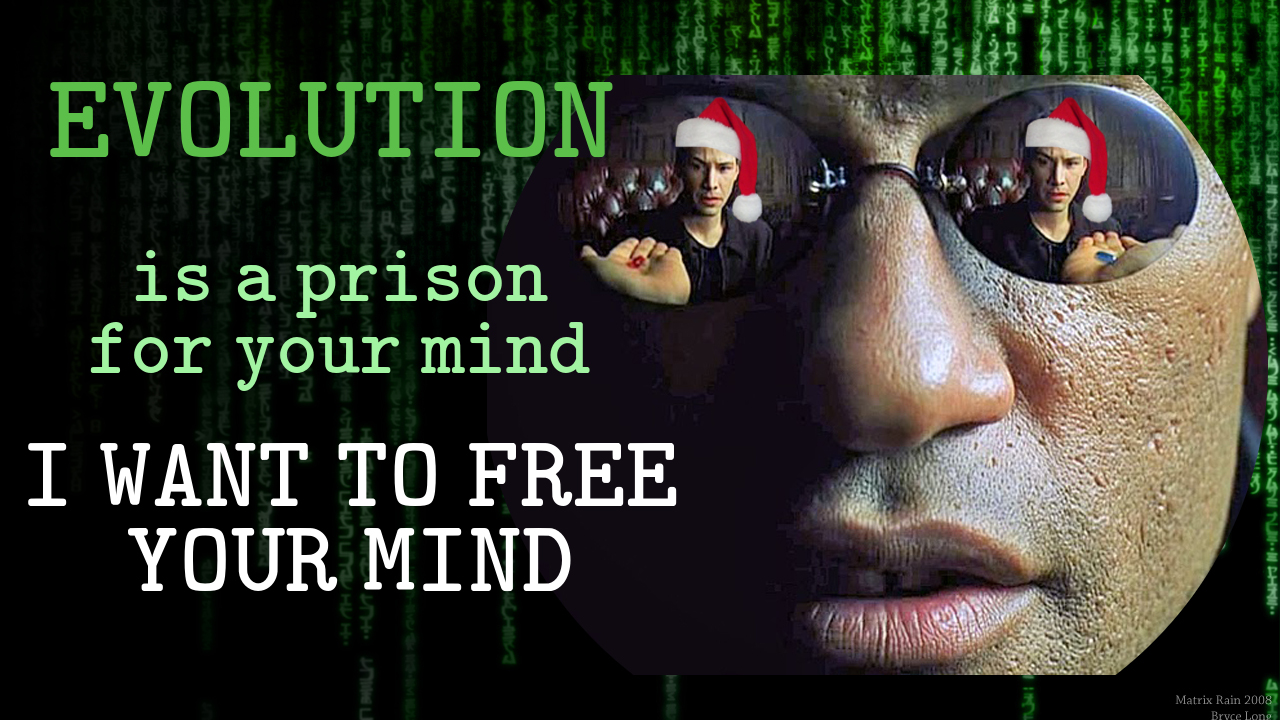 Evolution requires the passage of heritable traits from one generation to the next. If reproduction hasn’t taken place, then evolution is impossible.

Evolution on the scale required by mainstream science (SciPop) to allow the development of human life from primitive ancestors requires death, billions of years of death. If there was no death before sin, then there was no evolution before the fall of man.

That being said, evolution is an extensively documented process of genetic change over time and denying it is why people think that Christians are stupid. All we have to do to accommodate evolution into the creation narrative is to put it into the correct context. We’ll start by using a definition of evolution which is widely accepted by the SciPop community.

Evolution is change in allele frequency in a population over time.

We want to be very clear here because this is going to freak out a lot of Christians. Evolution isn’t a lie, it’s an ongoing process. However, it didn’t start until Genesis 3, it’s not part of the creative process. Adam and Eve were created as fully formed Homo sapiens on the sixth day of creation.

We have two natures, carnal and spiritual: the duality of man. It finds its way into everything, including scientific investigation. Evolution is a duality of truth and error. You need to know what’s truth, and what’s error.

The Duality in Evolution