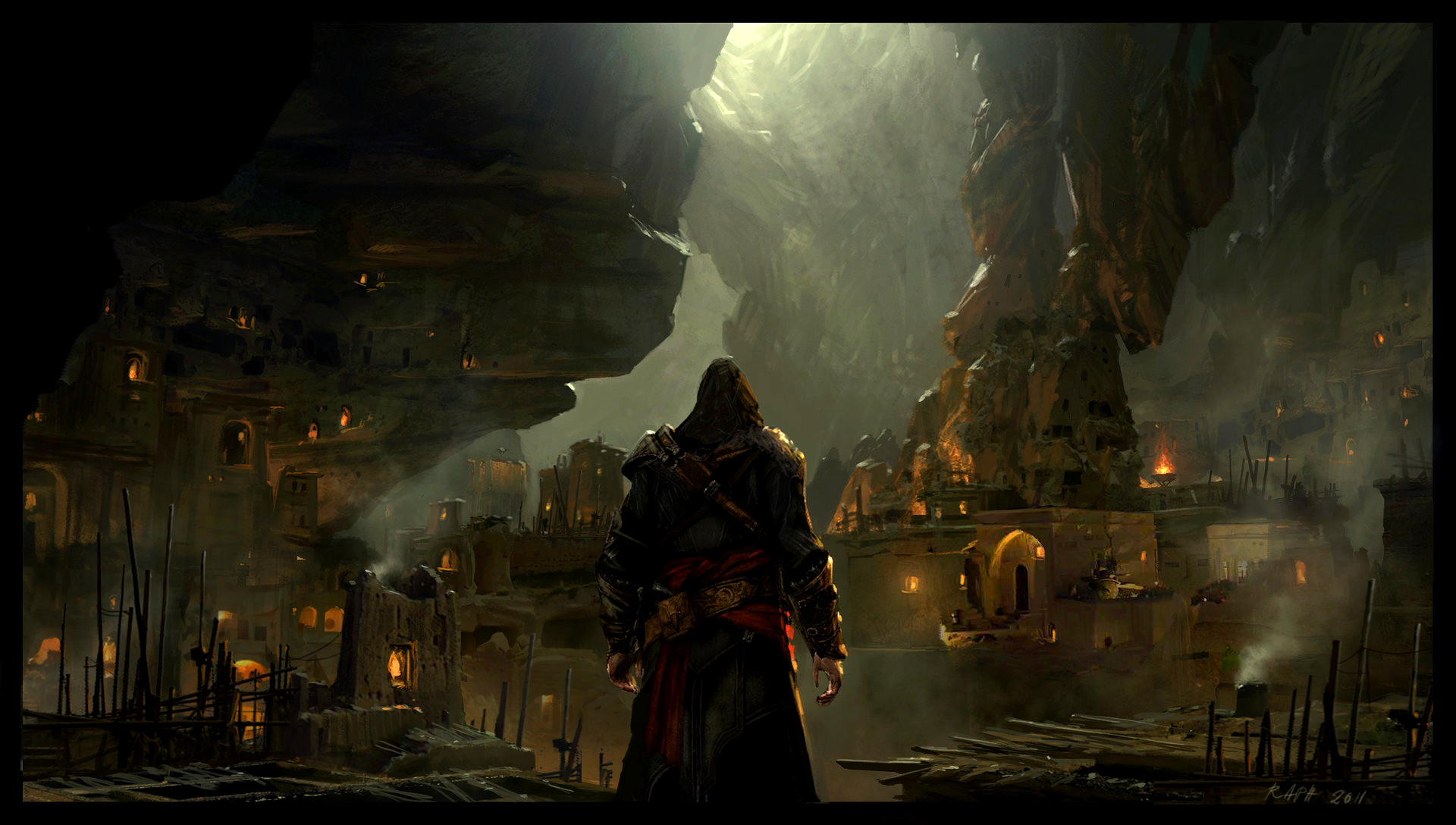 O LORD, thou hast brought up my soul from the grave: thou hast kept me alive, that I should not go down to the pit.

One of the repercussions of the fall of man on creation was the start of nuclear decay. This was the beginning of hell, or at least, part of it. Hell is a complex of the regions of the interior of the Earth.

The exponential rate of decay, concentrated at the center of the Earth, caused the core to melt. This is what we refer to as the foundation of the Earth, functionally equivalent to the inner core. This means that there’s a crust, lower mantle, great gulf of open space (outer core) and a molten core (inner core). In our model the outer molten core is a chasm of open space. This is possible because we have a new theory of gravitation.

It’s important to know all of this because it gives us a way to distinguish between what the Bible refers to as the grave vs. the pit.

Yea, his soul draweth near unto the grave, and his life to the destroyers.

The grave is death, a portal into an underworld realm that takes on a life of its own in the minds of the ancient Hebrews and in the ways that the world sheol has been modified.

He keepeth back his soul from the pit, and his life from perishing by the sword.

In this passage we’re told that the soul can go to the pit, but that the Lord has the power to keep someone back from it. Let’s have in mind that the pit is referring to the molten core of the Earth. The best outcome for anyone would be never to enter it, even after death when we’re in the interior of the Earth.

Then he is gracious unto him, and saith, Deliver him from going down to the pit: I have found a ransom.

Once again we see a statement of God’s power to save the soul of an individual from going into sheol. They’re dead and in sheol, but they’re in the grave (lower mantle), they’re not in the pit (inner core).

He will deliver his soul from going into the pit, and his life shall see the light.

Here the outcome of the soul going into the pit of sheol is connected with light and darkness. Sheol is darkness.

To bring back his soul from the pit, to be enlightened with the light of the living.

Sheol is a dark pit where souls go but some are saved from it (the pit) and others are not (the mantle) even though they’re all in it. As confusing as this may be it’s compatible with our model of the interior of the Earth.

One Reply to “Graves and Pits”