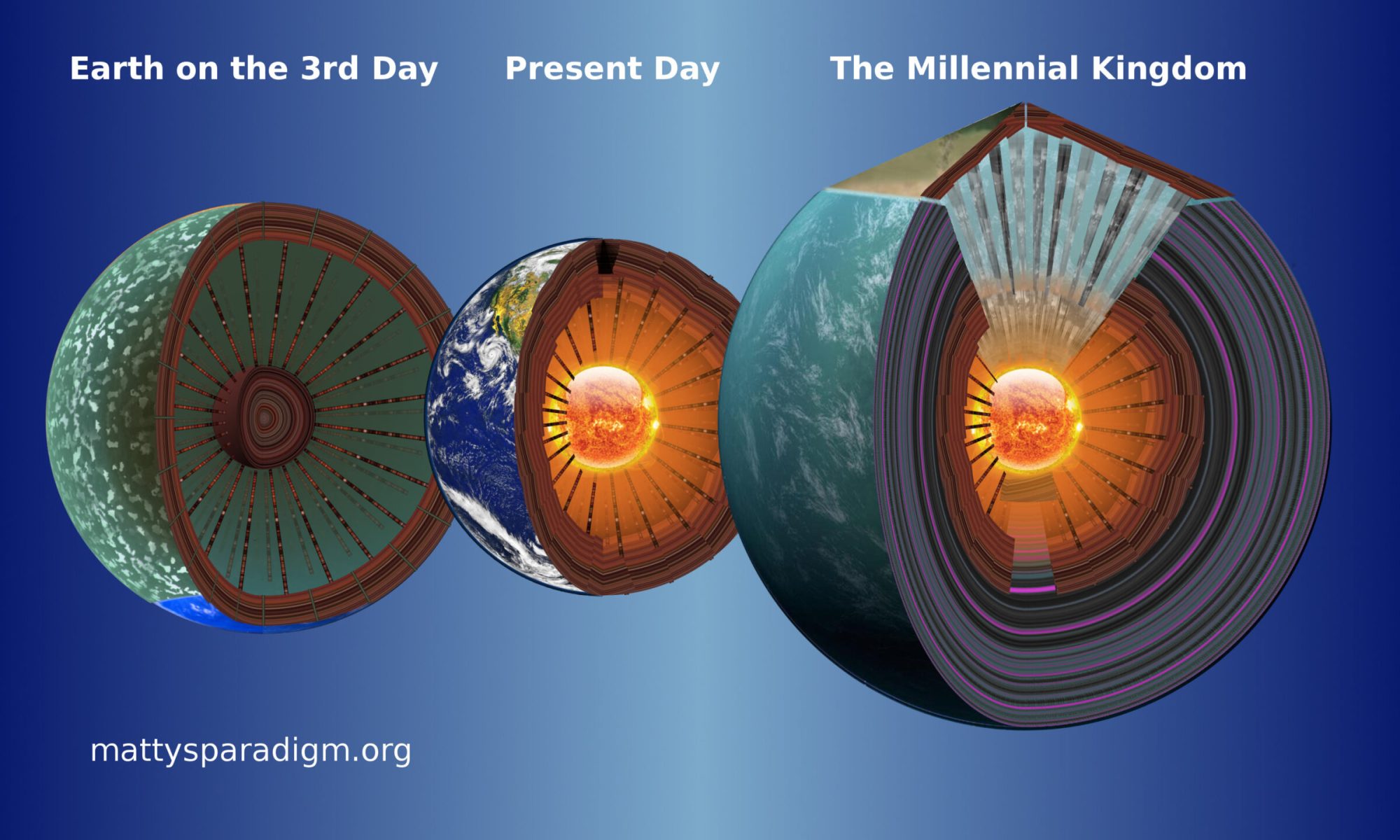 New Heavens and a New Earth

For, behold, I create new heavens and a new earth: and the former shall not be remembered, nor come into mind.

The Millennial Kingdom is what the Old Testament prophets referred to as “a new heavens and a new earth,” but it’s not the new heavens and new earth that John describes in Revelation chapters 21-22.

Isaiah and several other Old Testament prophets prophesied about a new heaven and a new earth. However, based on some of the details in these prophesies it doesn’t appear to be the same thing as the new heaven and new earth which are described in John’s vision in the book of Revelation.

And I saw a new heaven and a new earth: for the first heaven and the first earth were passed away; and there was no more sea. And I John saw the holy city, new Jerusalem, coming down from God out of heaven, prepared as a bride adorned for her husband.

In a way that parallels how the coming of the messiah is clearly two events, Jesus being born as a baby in a manger and later to return as a conquering king, the new heavens and a new Earth are also two events. The first, the Millennial Kingdom, is when the Lord will rule for 1,000 years and restore the Earth of which we’re part. However, the true new heavens and a new Earth are the ones that God has prepared, which we will see at the end of the age.

There are several reasons why it’s clear that Isaiah and the prophets were referring to the Millennial Kingdom when they used the phrase, new heavens and a new Earth. Let’s look at four reasons why they can’t be the same thing as what’s described in Revelation chapters 21 and 22.

Isaiah’s prophecy includes people dying. The new heavens and a new earth of Revelation are described after death has been overcome.

The inhabitants of the Millennial Kingdom will build houses and plant vineyards. In the heaven of Revelation the Lord has prepared a place for us.

In my Father’s house are many mansions: if it were not so, I would have told you. I go to prepare a place for you.

And they shall bring all your brethren for an offering unto the LORD out of all nations upon horses, and in chariots, and in litters, and upon mules, and upon swift beasts, to my holy mountain Jerusalem, saith the LORD, as the children of Israel bring an offering in a clean vessel into the house of the LORD.

The Millennial Kingdom is described as a mountain that fills the whole earth the summit of which is the temple in Jerusalem. All nations will flow there to make their offerings to the Lord. The new heavens and a new earth in Revelation has no temple.

And I saw no temple therein: for the Lord God Almighty and the Lamb are the temple of it.

And it shall come to pass, that from one new moon to another, and from one sabbath to another, shall all flesh come to worship before me, saith the LORD.

The Millennial Kingdom will have a sun and moon, although they will not be as bright as the ones we see. The new heavens and a new earth of Revelation has no sun or moon.

And the city had no need of the sun, neither of the moon, to shine in it: for the glory of God did lighten it, and the Lamb is the light thereof.