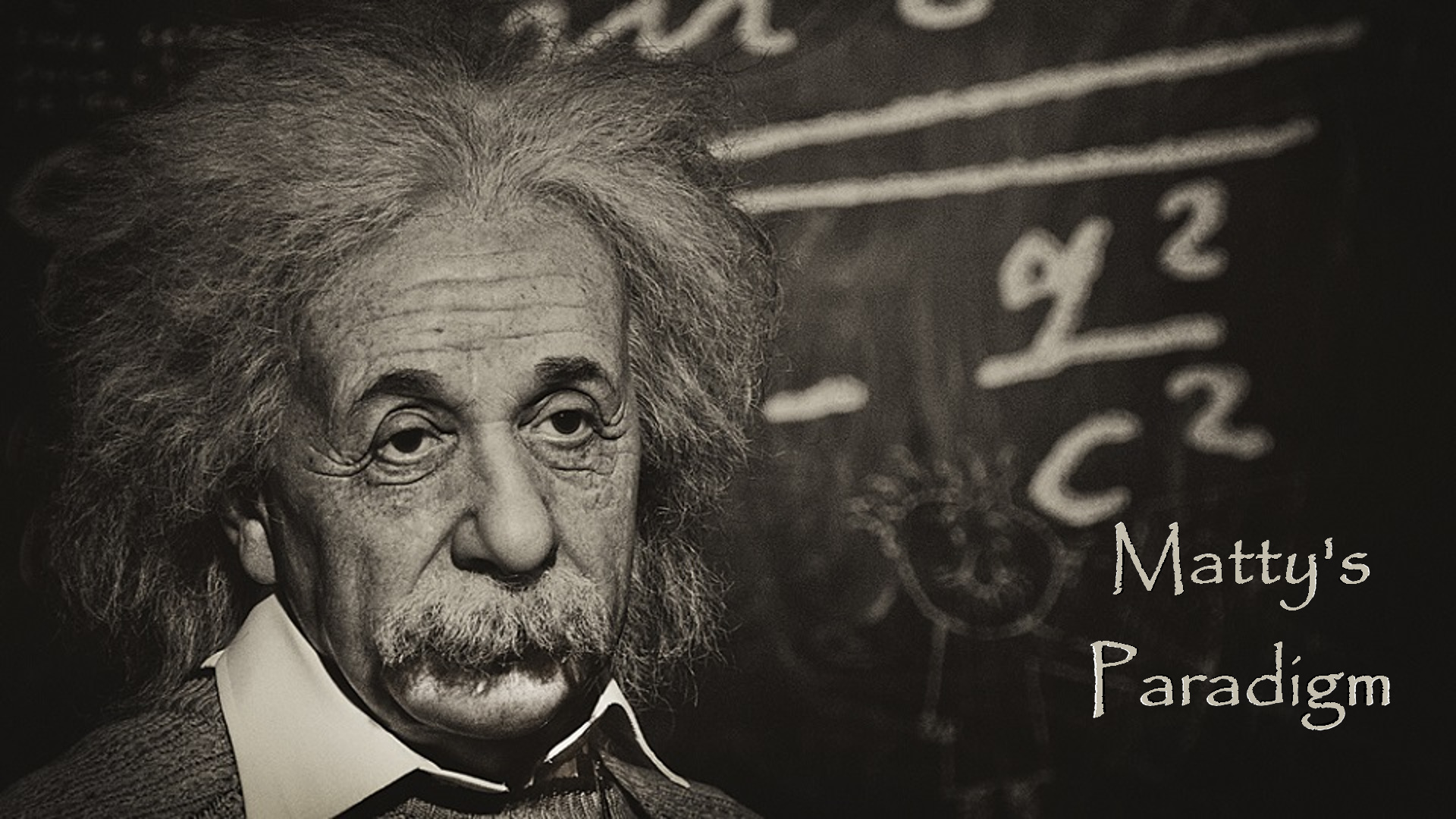 And besides all this, between us and you there is a great gulf fixed, so that those who want to pass from here to you cannot, nor can those from there pass to us.’

If Jesus is right about the internal structure of the Earth then Newtonian gravitation and general relativity must be wrong.

Jesus told the parable of the rich man and Lazarus (Luke 16:19-31). People today don’t believe that it could be real and they think that Abraham and Lazarus were in heaven; the rich man was in a metaphorical hell; and the great gulf pictures spiritual separation from the presence of God.

It’s difficult to parse this with reality because of scientific theories of the internal structure of the earth. Here is part of the Wikipedia entry:

The interior structure of the Earth is layered in spherical shells: an outer silicate solid crust, a highly viscous mantle, a liquid outer core that is much less viscous than the mantle, and a solid inner core.

Is Jesus lying, teaching a parable, or telling the truth? Since Jesus is the one telling the story, then this takes place before the crucifixion. Abraham and Lazarus can’t be in heaven, the sacrifice has not been made that pays for their redemption. They are in sheol, the underworld realm of the dead. This is a vast chamber in the lower mantle which overlooks hell. The great gulf is open space in the region which science calls the liquid outer core. Hell is the molten core of the earth, the inner core.

Is this physically possible? The short answer is, yes. If we eliminate the assumed causal relationship between matter, space, time (spacetime) and gravity. It’s now possible to show that the scientific rationale which makes it appear that a great gulf of open space inside the earth is impossible, is false.

Modern science is built on a foundation of believing that gravity is a property of spacetime. The basic idea is at the heart of Newtonian Physics, even though Newton didn’t understand it as fully as it is developed in Einstein’s Relativity. One simple assumption remains the same throughout: In science, gravity doesn’t have a cause, it just is, because of everything else.

The Bible has a different explanation. The Genesis account of creation has matter, space and time existing before gravity was created. Let that sink in. Matter, space and time existed before gravity was created. This means that there is no inherent link between gravity and spacetime. The observed relationship between matter, space, time and gravity is circumstantial evidence, it is not the cause of gravity.

Gravity was created on the second day to bring about the permanent physical separation of light from dark, good from evil. This doctrine is extensively developed in the Bible, and there are at least two Hebrew words for the concept of gravity in the context of the sequence of creation. This affects everything that science thinks it knows about the earth and the universe.

Supposedly there is a clever way to prove that there is no open space inside the earth. It is derived from the assumption that gravity is a property of spacetime. It uses the field value for acceleration due to gravity, small g, the radius of the earth and the gravitational constant, big G, to calculate the mass of the earth. This value is calculated to be 5.972E+24 kg. The idea is that it’s possible to prove that the earth is a combination of solid/liquid layers, which have an average density, by doing a ball drop experiment. The rationale is that the gravitational constant, big G, combined with the mass of the earth is what causes acceleration due to gravity, small g, to be the value that we measure.

This is inductive reasoning. The premise is being used to supply evidence for the conclusion. The decision to regard gravity as a property of spacetime is arbitrary, given that we don’t know the cause of gravity. It’s circumstantial evidence. We can choose to believe that gravity is a property of spacetime and calculate a value for the mass of the earth, but since we have never weighed the earth we have nothing to compare it to.

The only thing we have are the results of tests like the Cavendish Experiment. The problem with this is that it requires assuming the causal link between gravity and spacetime. That means its circular reasoning.

Calculating the mass and density of the Earth requires circular reasoning and an assumption based on circumstantial evidence. It goes something like this:

So here’s the problem: the earth’s mass has never been measured. In which case the following logic applies:

On the other hand, the description given us by Jesus, not bound by the erroneous assumption that gravity is a property of spacetime, gives us a model for the internal structure of the earth which is compatible with seismological data. Let’s interpret the same data by using the Biblical model of the interior of the earth:

Do we trust in Jesus Christ as our savior? Are we willing to take him at his Word? Are we willing believe in Jesus Christ, AND believe what he says? Jesus tells us in our passage today that there is open space inside the earth and, as a result, science is wrong about the causal relationship between spacetime and gravity. Not Matty. Jesus.

Because of this, we do not have absolute values for the mass of the earth, the sun or any of the planetary bodies. We only have relative values.

One Reply to “Cutting the Link between Mass and Gravity”