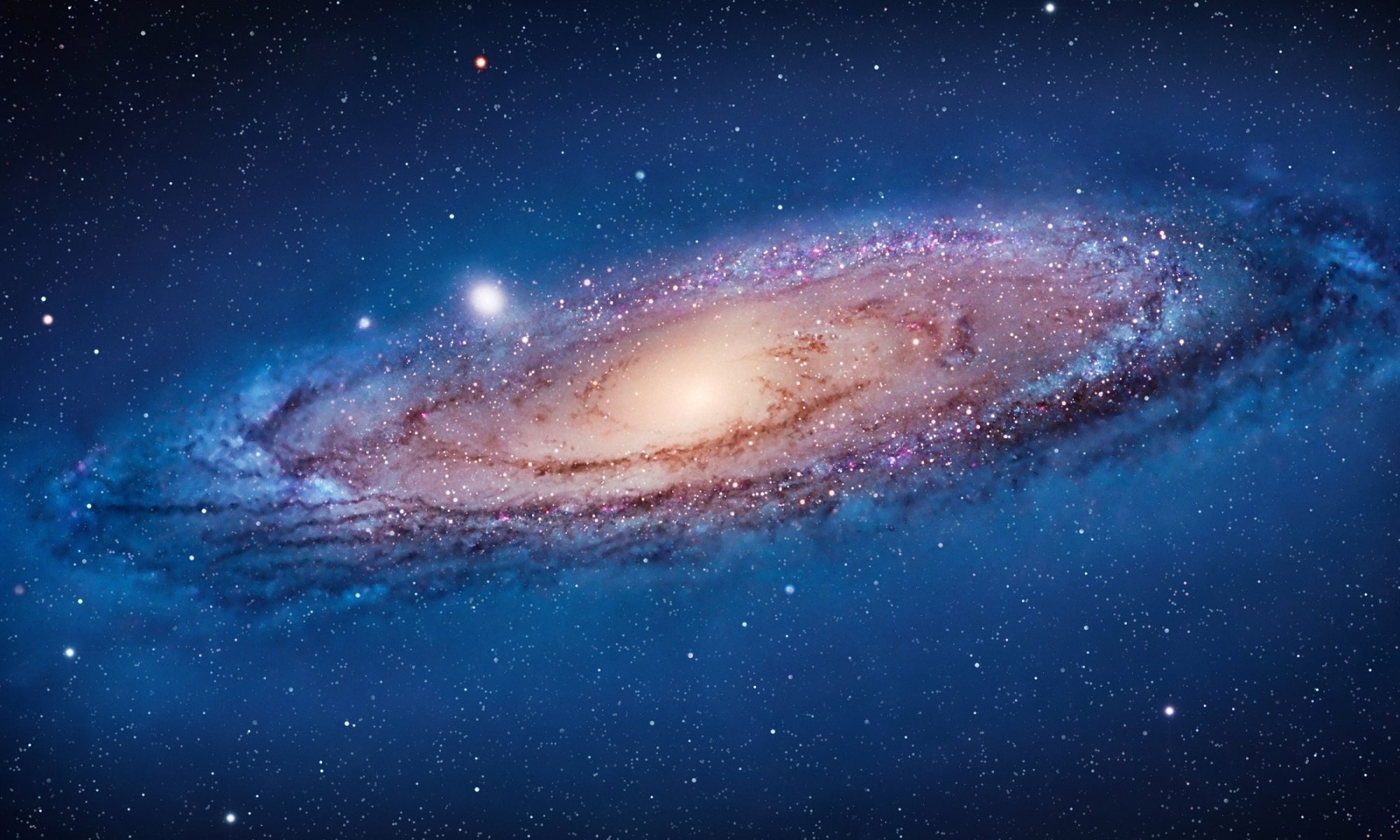 Based on our first Principle, God Can’t Lie and the Bible is True, it must be possible to use the Bible to deduce an accurate model of the cosmos. We’re not talking about the Star Trek universe of the popular science paradigm (SciPop).

We’re talking about empirical observations of the cosmos. What do we actually observe and can the Bible account for it in a way which is predictive and testable? There are some important things that we have to take into account. Firstly, this has to be something which can be deduced from our Axioms. Secondly, the most important thing to understand about current cosmological models is this: about 90% of the mass of the universe appears to be missing.

Currently all supposedly Biblical cosmologies (even the ones promoted by geocentrists) are a capitulation with the popular science paradigm (SciPop). This is to say that the sun is more massive than the Earth, the cosmos is vast and contains billions of other suns like ours, and there’s no crystalline firmament because there’s no edge of space. They may be promoted by people who believe the Bible, but they’re not Biblical for one simple reason: there’s only one sun and it’s not a star.

The universe is what we observe, obviously. This being a sun which orbits the Earth every day, and a vast panoply of stars which also orbit the Earth every day. The sun is a ball of fusing plasma that you can’t look at, while the stars are minute specks of light that we can barely see. Clearly they’re not the same.

Something is maintaining this system in its current stable state. When scientists add up all of the mass of the stars and planets it makes a number which would mean that there is an awful lot of gravity out there. Yet the cosmos isn’t collapsing. There has to be something else which is either causing the stars to stay in their relative positions, or is expanding the universe. What is it?